Cryptocurrency is currently experiencing a rally following a sell-off on Monday last week that saw Bitcoin dip below US$30,000 for the first time since the beginning of the year.

This year has seen cryptocurrency hit the highest of highs and a subsequent crash that saw huge drops for Bitcoin and many other altcoins. 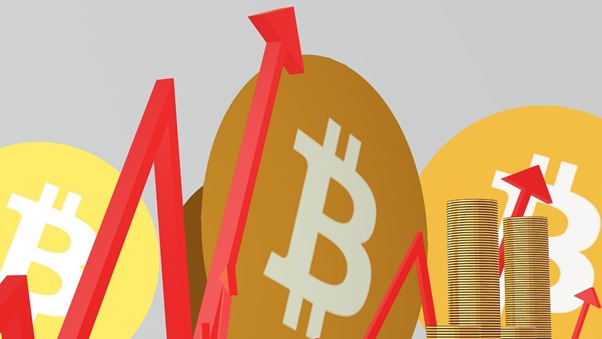 The start of the conference, called The B Word, prompted Bitcoin to jump to US$32,847.

The conference, a Bitcoin-focussed online event, aimed to expand bitcoin awareness among companies and institutions.

Elon Musk had initially criticized the event due to its Bitcoin-centric focus calling the organizers Bitcoin maxis, a term used to describe someone who praises bitcoin while eschewing alternative cryptocurrencies.

After a Twitter discussion with Jack Dorsey, Musk eventually agreed to attend the conference.

Musk also disclosed that he owns Ethereum as well as Bitcoin and Dogecoin, prompting Ethereum’s price to jump around 1.5%.

Elon Musk’s musings have famously been the catalyst for some of crypto’s biggest price shifts.

Throughout 2021, Musk has publicly praised Dogecoin as being the premier cryptocurrency, at one stage touting himself as the “Dogefather”. These declarations from Musk are usually done via Twitter and invariably result in significant price shifts.

However, things went sour for Dogecoin in May following Musk’s performance on Saturday Night Live when Musk quipped that Dogecoin was “a hustle”.

Furthermore, analysts at cryptocurrency exchange Kraken have pointed towards a surge in the market-wide trading volume as a sign that activity is growing within the crypto space.

This surge, which hit a near two-week high of US$118 billion, surpassed the 20-day moving average.

Although Bitcoin and Ethereum have posted significant gains, altcoins are posting even larger gains, with NFT crypto, Axie Infinity gaining 26.96% in just 24 hours on Friday. 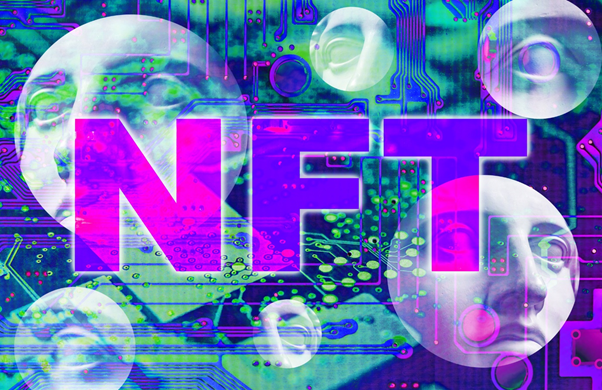 Axie Infinity (AXS), although not widely known, has been one of the strongest performers of 2021, with a 6,973% year-to-date return.

Axie Infinity’s platform allows users to accrue its native token, AXS, by playing an online game, similar to Pokémon, where users collect animals called Axies. But, of course, users can also purchase crypto on a crypto exchange. Recently, Axie Infinity took in a protocol revenue of US$38.5 million, which was more than both Bitcoin and Ethereum.

GOOD READ: Which are the five best performing cryptos of 2021?