“The Wild West” - US SEC calls for crypto regulation

The Chair of US Securities and Exchange Commission (SEC), Gary Gensler, has appealed to Congress, requesting more regulation off cryptocurrency platforms, calling the current crypto market “The Wild West”.

Gensler told a global conference that the crypto industry is filled with fraud, claiming there are currently many coins that aren’t even registered. This, he says, makes them susceptible to price manipulation, leaving millions of investors potentially open to suffering the negative consequences of such fraud.

Cryptocurrency has gone from strength to strength this year, with the total capitalisation of cryptocurrencies worldwide topping US$2 trillion in April. 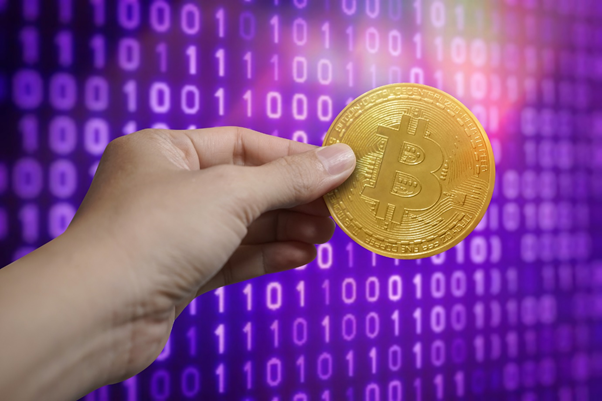 While this growth is impressive, the sheer size and rapid growth, and the surge in the number of digital currencies have resulted in a lot of oversight in the crypto space.

Gensler has called upon additional Congressional authorities to prevent transactions, products, and platforms from falling through the cracks currently present due to lack of regulation.

A lot is expected from Gensler as the crypto community at large has been anticipating his leadership of the SEC, which he took in April.

Gensler – a Democratic appointee - had previously said that the cryptocurrency industry should be brought within the same regulatory state as the traditional financial system. As such, he intends to address any oversight within the market where regulatory measures are required.

Gensler has proposed two main insights towards achieving his goal of bringing tighter regulations to the cryptocurrency space.

He first proposed that Congress provide the SEC with the agency to oversee cryptocurrency exchanges – a power which the SEC doesn’t currently have.

Additionally, Gensler requested that lawmakers grant the SEC power to monitor crypto lending and oversee decentralised finance (DeFi) platforms, where lenders and borrowers can engage in transactions without the requirement for a traditional financial institution such as a bank. 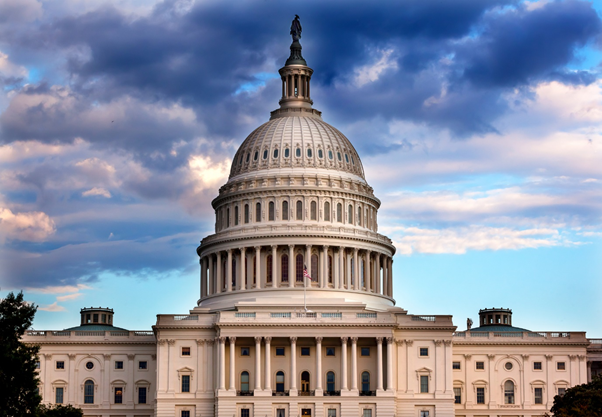 Up until this point, cryptocurrency has achieved a largely regulation-free ride as it has, for most of its existence since 2009, remained on the fringes of the financial world.

The past two years, particularly, have seen digital currencies go from strength to strength and the general public’s awareness of them.

Over three thousand digital currencies are available to the public – a far cry from just eleven years ago when only Bitcoin existed.

However, 2021 has seemingly been the year when cryptocurrency’s untethered run comes to an end.

In June, the Chinese government decided to clamp down on crypto trading as well as crypto mining. For example, in the Sichuan  Province, the Chinese authorities ordered the closure of 26 mines in the local area.

But whereas the regulatory measures enforced by China can be attributed to its communist government, Gensler’s regulations appear, on the surface, to be altruistic. This is because he claims to be worried if Congress doesn’t allow the SEC to address the lack of regulation in the crypto market, it will result in investors getting burnt.

Democratic senator Elizabeth Warren has also pressured regulators to clamp down on the market, describing the crypto space as “opaque and volatile”.

A further criticism Gensler had was towards stock tokens and any other virtual token. Gensler said that due to their exposure to underlying securities, they must be subject to the same security laws as the traditional financial system.

RELATED ARTICLE: Are cryptocurrencies any good? The US Senate doesn’t think so