The White House has clarified a new infrastructure bill, which had previously been interpreted as enforcing new regulations for cryptocurrency traders.

Last week, the crypto community criticised the White House over amendments it made to a US$1 trillion infrastructure bill, accusing the language of being too vague.

A statement released from the White House said that the revisions the provisions made would strengthen tax compliance in cryptocurrency and ensure that high-income taxpayers will contribute what they owe under the nation’s tax laws. 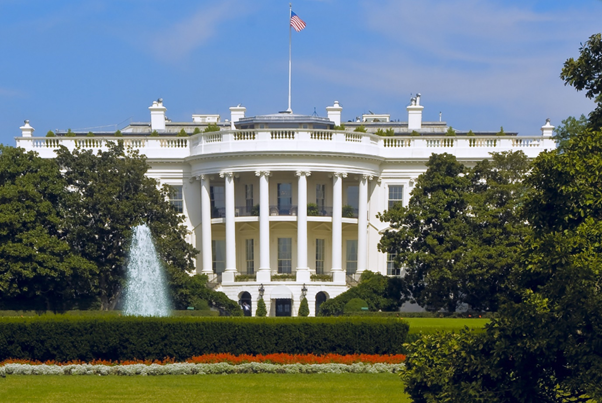 The amendment was brought up for unanimous consent by US senator Pat Toomey.

Following this, an attempt to add defence funding was then blocked by progressive senator Bernie Sanders.

What is the Infrastructure Plan?

The infrastructure plan is seeking to raise US$28 billion through increased taxing of digital currency transactions by imposing new requirements for crypto reporting. The money collected will be put towards funding towards infrastructure.

The provisions will also enforce new requirements for crypto brokers.

A last-minute amendment to the infrastructure plan was made on Thursday by senators Mark Warner and Rob Portman, excluding proof-of-work miners and sellers of hardware and software wallets.

However, some accused the infrastructure bill of being “unworkable”, saying the wording of the bill suggests that crypto developers and proof-of-stake miners would still be subject to expanded reporting and taxation.

Specifically, negotiations were being held by Toomey and senators Mark Warner, Cynthia Lummis, Kyrsten Sinema and Rob Portman to reconcile two competing amendments over how to define a “broker”.

The group concluded that those who are not acting as brokers wouldn’t be subjected to the reporting requirements.

The Treasury Department has said it would not go against a bipartisan agreement that would limit a proposal to increase regulation of the cryptocurrency industry. 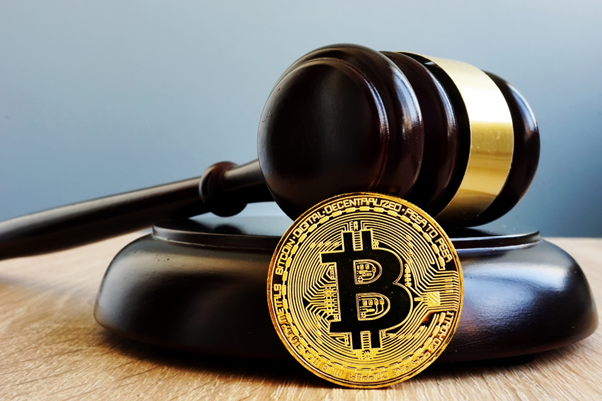 The amendment was defeated just hours following this.

On Monday, a statement made by Treasury Secretary Janet Yellen thanked senators Warner, Portman, Sinema, Toomey and Lummis for giving clarity on crucial provisions in the bipartisan infrastructure deal. In addition, Yellen said that this work would make headway on tax evasion in the cryptocurrency market.