The crypto market is witnessing a flurry of new entrants with the growing popularity of cryptocurrencies. Celebrity endorsement and social media influencers have made it more competitive. But it is also posing challenges for buyers to pick what is suitable or safe for them.

For instance, there are more altcoins today than what it was about two years ago. With each passing day, crypto firms are exploring new themes and services for their products. Now, the latest buzzword in the metaverse theme is HyperVerse. Many people consider it a scam.

But why people are calling it a scam? Let’s dig into the details.

What is HyperVerse (HVT)?

HyperVerse claims to operate a platform to provide developers services to build and utilize smart contract primitives as smooth as web2 APIs.

But, at the time of its launch, the project was called Hyperfund. Its clients can reportedly use the platform to explore the cosmos within the metaverse and create and sell various things.

Many people who have invested in HyperVerse think it gave its old name Hyperfund due to its connection with the Ponzi scam. They believe the firm has now rebranded to dissociate itself from the Ponzi scheme and attract young investors interested in the metaverse, according to the web portal newsroompost.com.

Also Read: Why did Ukraine legalize cryptocurrency amid war fears? 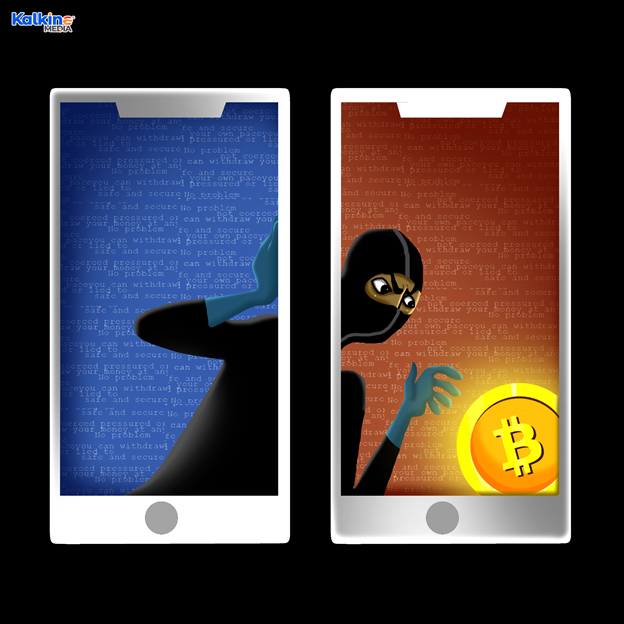 Is it a scam?
It is alleged that the project developer, called Decentology, had offered a 300% return on investment (ROI) for the HVT token investors.

The ROI is used to measure the performance of single or multiple crypto investments. Due to the higher returns, HyperVerse was able to attract many investors.

Many of them now claim it is a Ponzi scam. HyperVerse’s website has been inactive for quite some time. They are unable to get information about their investments. However, user reviews have been mixed, although most people call it a Ponzi scam.

Binance said the HyperVerse crypto is not listed on its platform for trading or any service.

What do we know about Decentology?

In a blog post in October 2021, Decentology declared it is developing a new open, blockchain-compatible, decentralized marketplace.

It also said the project raised a seed funding of US$4.3 million, besides claiming to have 10 million web developers for Web3 projects.

According to market observers, HyperVerse does not seem legit. First, due to its vague and defunct website. Second, due to the huge number of negative reviews, calling it Rug Pull Ponzi.

Also, there are concerns over the founders’ real intention. HyperVerse’s founders had reportedly launched several failed projects, such as Blockchain Global, HyperCapital, Hypertech, etc., and then eventually rebranded them as HyperVerse.

Although it is not confirmed whether the HyperVerse crypto is legit or a scam, investors should carefully evaluate the digital assets before investing in them. According to CoinMarketCap.com, currently, the global crypto market has around 17,642 cryptos and 462 exchanges, with a market capitalization of around US$1.96 trillion.