Is Dogecoin worth mining? How does Dogecoin mining works?

Crypto mining has been making rounds ever since the first Bitcoin was mined in 2009. Broadly speaking, Crypto mining is a transactional process of gaining cryptocurrencies by decoding cryptographic equations, thereby validating data blocks, and recording data into a blockchain.

Read: Dogecoin explained: All you need to know about the meme currency 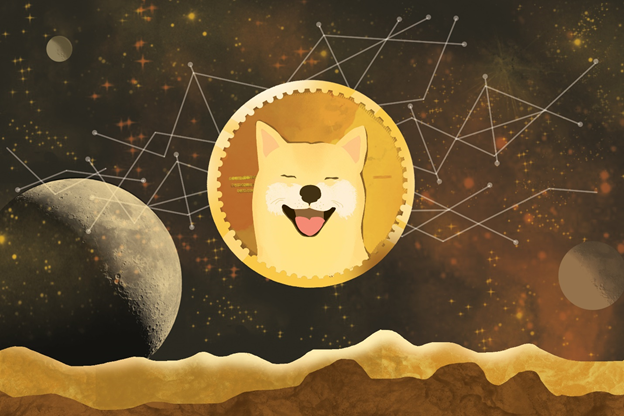 Let us now delve into Dogecoins and its mining process.

As the name suggests, Dogecoin got its name after the dog meme went viral in 2013. Promoted as a friendly internet currency, Dogecoin is an open-source cryptocurrency derived from Litecoin.

Also Read: Can Dogecoin Be A Bitcoin Alternative For Elon Musk’s Tesla?

A glance at the Dogecoin mining

This cryptocurrency runs on similar lines as Bitcoin and Ethereum on blockchain technology. It uses cryptography to secure all its transactions.

People known as miners decipher complex mathematical equations and put them down on the Dogecoin's blockchain, also known as the 'proof of work' mechanism, by making use of specific computer equipment. Miners with the winning code earn the right to add the transaction on the blockchains and hence are rewarded with additional Dogecoins, which can later be traded in the open market.

Must Read: What are technically advanced cryptocurrencies? Which is the most prominent digital currency?

Crypto users and traders can use these Dogecoins for making payments and purchases. However, they are not an effective medium of value storage.

One of the main reasons is that there is no limit on the number of Dogecoins which can be mined, thereby making it extremely inflationary.

Also, as the blockchain provides its miners with millions of fresh Dogecoins every day, it becomes quite challenging to hold the price gains over a span of time.

Also, while both Bitcoin and Litecoin are marked with digital scarcity, with only 21 million and 84 million in supply, respectively, there is no such limitation with Dogecoin. According to reports, there are over 100 billion Dogecoins in circulation, currently.

Interesting Read: Can Dogecoin Be A Bitcoin Alternative For Elon Musk’s Tesla?

Nonetheless, its supply would continue to rise as more and more Dogecoins are minted as miners continue to decode the cryptographic equations.

Moreover, new blocks are being discovered nearly every minute on the Dogecoin blockchain, in comparison to the Bitcoin blocks, which are being deciphered every 10 minutes.

Dogecoin mining can be done through many methods. Miners must have a range of specific equipment like hardware, software, Dogecoin wallet, etc.

Individual miners can independently make use of graphics processing units with software like EasyMiner. However, individual mining is a difficult process clubbed with investing a significant amount of money on specific equipment and footing electricity bills as well.

Crypto miners can mint profits by joining mining pools like Prohashing, Multipool, AikaPool, etc., which offers better prospects of becoming a block validator; however, 1%-3% fees are levied to participate in this pool.

Usually, cloud mining involves hiring computing power from a data centre and paying a specific fee for the contract. The desired coin is then mined at the centre through a mining pool.

Dogecoin mining may tend to be profitable if a miner has an efficient hardware system and the mining pool offers a favourable chance to mint good profits. Moreover, other things like transaction fees and energy consumed is also taken into consideration.

Do Read: Can Dogecoin make millennials rich? How much would it be worth by 2030?

It is noted that in early June 2021, mining a single DOGE amounted to a profit of nearly two cents (in US$).