SUN is a cryptocurrency found on the TRON network and is designed to further the development of decentralised finance (DeFi).

Sun is described as “the quintessential Bitcoin equivalent on TRON, although, unlike Bitcoin, SUN uses a proof-of-stake consensus.

SUN was launched in September 2020 and was named so based on the surname of TRON’s founder – Justin Sun.

Justin Sun is well-known within the cryptocurrency community for his vocal support of TRON and talking crypto with Warren Buffett at lunch.

While the identities of SUN’s developers have not been formally identified, a dedicated community runs its operations and development. 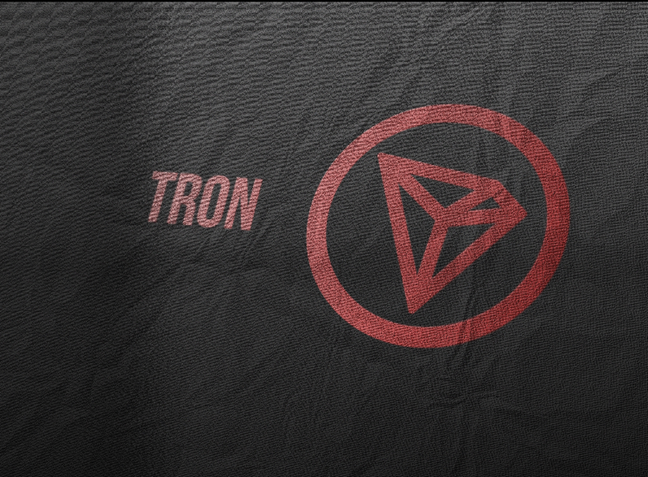 What Separates SUN From Other Cryptos?

SUN’s main purpose is supporting the TRON protocol, which aims to create a decentralised internet ecosystem.

Sun’s focus is on DeFi and assisting its uptake and infiltration onto TRON’s blockchain. As such, it rewards its users for staking other coins and involving themselves in the governing of the blockchain.

Prior to its launch, SUN had no coins premined. In fact, the whitepaper penned by the SUN’s developers stated that the only way users can earn the token is by mining it.

SUN operates on a proof-of-stake platform. This type of platform is much preferred to proof-of-work platforms, which require enormous computing power to mine coins through solving complex mathematical problems.

Proof-of-work platforms have come under intense criticism this year due to their excessive use of electricity, and thus its harmful impact on the environment.

Tesla CEO and billionaire Elon Musk, brought attention to proof-of-work mining methods when he announced that Tesla would no longer accept Bitcoin as legal tender for their electric vehicles in May. Musk reasoned, at the time, that Bitcoin’s proof-of-work mining practices were too hazardous on the environment.

Indeed, shortly thereafter, the University of Cambridge released a study saying that the mining of Bitcoin used around the same amount of energy, per year, as some small countries, such as Egypt and Malaysia.

Users can stake Tron’s own native token, called the TRX or other tokens issued on TRON’s own TRC-20 standard to mine SUN.

SUN’s security relies on community consensus and financial incentives, much like many other proof-of-stake platforms.