While Dogecoin investors, aka Dogearmy, stand divided on Elon Musk describing the token as a “hustle” during his performance in the Saturday Night Live show, a new meme-coin is creating a buzz in the crypto world.

Shiba Inu has been trending as an alternative to Doge among crypto investors. In fact, leading crypto exchange crypto.com has even started a poll pitting Doge and Shiba against one another.

On the other hand, some crypto analysts have dubbed them as ‘pump and dump’ projects that can make early entrants rich and leave others to lose their investment. 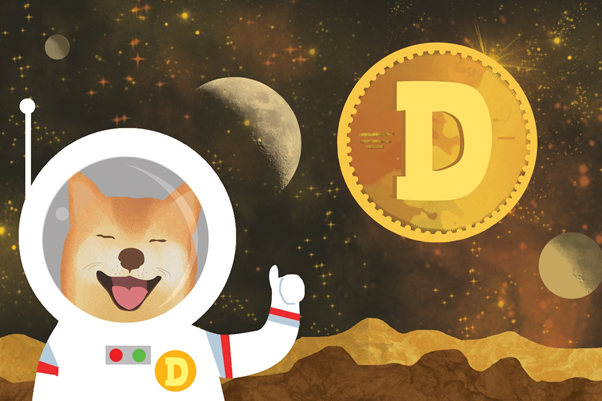 Dogecoin, for one, has been around since 2013 as a meme token. After being relatively unknown for about seven years, the crypto went viral worldwide in the wake of Tesla owner Elon Musk’s tweeting spree.

At the beginning of this year, it bloomed in terms of market cap, and the credit for this rise goes to Mr Musk, entrepreneur Mark Cuban, and social media-based retail investors such as Redditors.

Shiba Inu (SHIB), on the other hand, started its journey less than a year ago, describing itself as the “Doge Killer” on its website. Like Doge, it is also a meme-inspired crypto coin.

Currently, there are 9,754 crypto tokens that CoinMarketCap tracks. Meanwhile, there are thousand other tokens that are not listed on mainstream crypto websites.

As per Shiba Inu’s website, the project plans to launch its own decentralized exchange called ‘ShibaSwap’.  Currently, it is listed through Ethereum’s smart contract.

Dogecoin is listed on Binance smart chain and is widely accepted as compared to Shiba.

However, Shiba has outperformed Doge in the last seven-day of trade and gained approximately 1008 per cent. On the other hand, Doge has declined as much as 30 per cent in the same period.

SHIB has skyrocketed 831 per cent month-to-date (MTD), surpassing Doge, which has gained 38 per cent MTD.
A Glance At Their 24-Hour Trading

Tesla’s suspension of Bitcoin as a payment mode has invited the bear market for the crypto industry. SHIB has dropped over 33 per cent in the 24-hour trading, with a volume of over US$ 7.5 billion.

Meanwhile, Dogecoin is down almost 14 per cent, with a trading volume of more than US$ 14 billion in a single day. It has risen 8,573 per cent this year.