Bitcoin, the cryptocurrency which started trading in 2009, has sparked off a new trend of blockchain technology and is now being implemented across industries from banking to diamonds.

A pandemic, such as the one we are in currently, draws quantitative easing measures from the government and its agencies. Any additional easing might save an economy from collapse but may lead to a drastic depreciation of holdings and investments. Such adverse situations during the financial crisis are bound to hit the companies and governments which hold fiat currency in millions and billions. 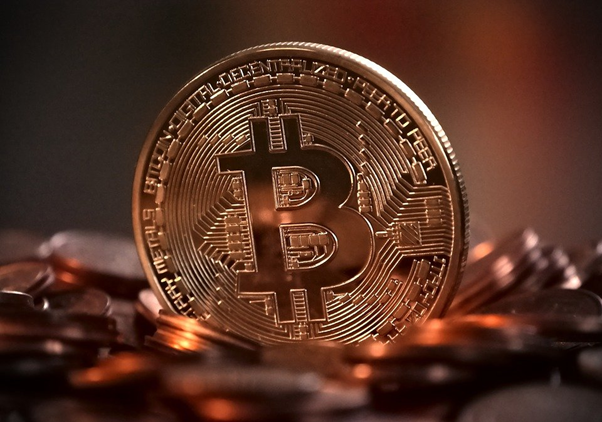 The value of these held cash reserves is depreciated by the rise in inflation, restricting the purchasing power of their savings. The most popular and reliable way to combat such situations is to invest into safe haven assets such as gold.

Important Read: Bitcoin At an All-Time High Outperforming All Asset Classes, Why are investors Gung-ho?

While gold has historically been claimed as a safe haven asset, it does stand true to its label and is currently being traded at US$1,848 an ounce as on 10:50 AM AEDT on 15 January 2021.

Presently, bitcoin presents itself as an inflation hedge as the governments around the world have announced stimulus packages to push money into the economy. Bitcoin and even other cryptocurrencies have managed to outperform gold and have benefitted major corporations. Additionally, bitcoin’s fixed supply (21 million) makes it a prized possession and ideal investment.

Globally renowned American billionaires and ace investors including Stanley Druckenmiller and Paul Tudor James have been vocal about their support to Bitcoin. Additionally, some large corporate houses, including the NASDAQ-listed Square and MicroStrategy have used their cash reserves to purchase bitcoin.

MicroStrategy has invested a total of US$425 million in bitcoin in two tranches, first one of US$250 million in August and second of US$175 million in September 2020. In December, the business intelligence company purchased further 29,646 bitcoins infusing ~US$650 million.

The initial amount of US$425 million has now grown to over ~US$1.6 billion, while the later total market value of investment stands at ~US$2.75 billion. MicroStrategy closed at US$631 a share on 14 January on NASDAQ, observing a multifold increase in market capitalisation to US5.85 billion.

Another NASDAQ-listed firm, Square had invested US$50 million, which now stands at a whopping ~US$184 million.

Why is now the perfect time for Bitcoin?

Following the bull run of 2020, bitcoin is now an established safe haven asset. Additionally, the cryptocurrencies have grown out to be more widely accepted. Swiss financial authority FINMA has granted banking licences to 2 cryptocurrency banks, accepting crypto in its financial system.