Are we in a crypto bubble?

Speculation of a cryptocurrency bubble has been rife for much of the latter half of this year, with many experts – some with track records that can only be described as legendary  - claiming the crypto space is nearing a point of maximum inflation.

Of course, a crypto bubble burst wouldn’t be without precedent. The history of Bitcoin’s price chart is littered with periods of rapid growth followed by free falls as intense as Tom Cruise hurtling down the side of the Burj Khalifa in Mission Impossible 4.

What is a Bubble, and What Does it Mean?

With Bitcoin reaching a new record high in November, many are asking: Are we currently in a crypto bubble?

What is a Bubble, and What Does it Mean?

A crypto bubble is when the price of a token is far higher than its “real” value. The concept of “real” value in itself is controversial      as many believe that cryptocurrencies hold zero value, which would mean, from this perspective, the market is in a constant bubble.

The crypto bubbles that have emerged historically are when the market capitalisation soared to levels not backed by real world value. This presents a problem, as it is generally considered impossible to assign an intrinsic value to crypto. Rather, those who claim the market is in a bubble are influenced by the view that the price is driven by mere speculation.

This is the most violent of the bubble bursts in Bitcoin’s history.

Bitcoin’s price surged throughout most of 2017 due, in large part, to the introduction of a wave of alternative cryptocurrencies – known as ‘altcoins’.

2017 also marked the beginning of Initial Coin Offerings (ICOs) where coin developers to sell their new tokens directly to the public.

The introduction of ICOs inflamed speculation and FOMO (fear of missing out) for investors, and as quickly as Bitcoin reached its all time high of US$19,665 on 15 December 2017, it fell even quicker to US$3,164 on the same day – a devastating total loss if around 80%.

More recently, Bitcoin, along with a host of altcoins, experienced a heavy surge in the opening months of 2021, where it climbed from around US$29,000 to US$63,500 in just four months (January to April).

Again, the steep growth was buoyed by a number of new altcoins, as well as the emergence of memecoins like Dogecoin (DOGE), which garnered support from high profile figures - most notably, billionaire Elon Musk who also put his support behind Bitcoin by adding US$1.5 billion worth of the coin to Tesla’s portfolio. 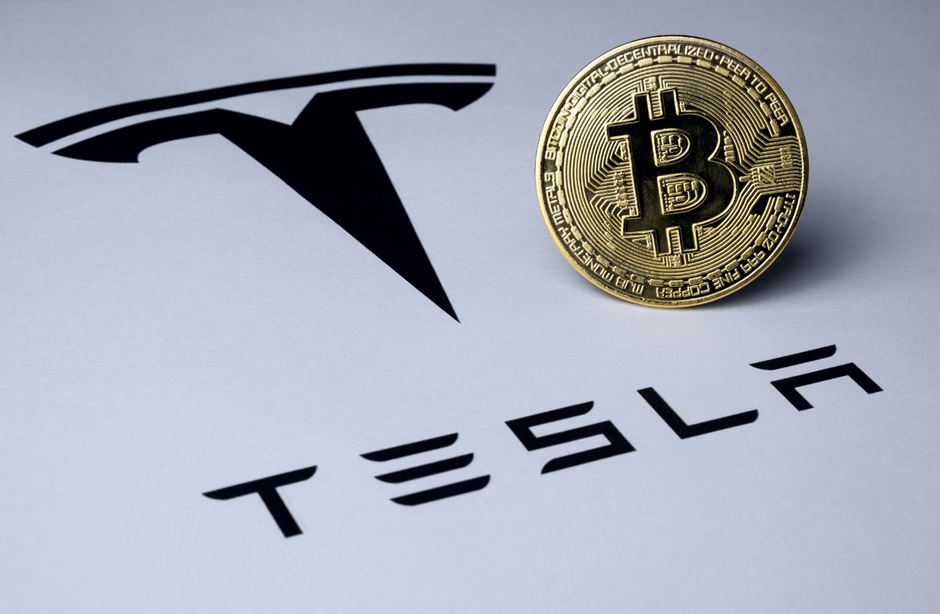 Then in the months of May, June and July, Bitcoin and much of the crypto market crashed with over a trillion US dollars wiped from the market, including Bitcoin, which dropped to below US$30,000

The build up to this point began at the end of July where the market resurrected on speculation that investors were storing their money in crypto as a hedge against record levels of inflation, brought about by the effects of the Covid-19 pandemic which has caused major disruptions to supply chains across the US, forcing retailers to increase their prices by an average of 6.1%.

However, the loss of around 20% in two weeks has put a spanner in the works for Bitcoin bulls who believed high inflation would almost certainly result increased investment in Bitcoin and the wider crypto market.

So, are we in a crypto bubble?

With Bitcoin having lost almost 20% of its value over the past two weeks it’s hard to say that we’re experiencing a bubble at present.

That hasn’t stopped some reputable financial experts from weighing in, saying that crypto is on the verge of an epic crash.

According to media reports, Hedge Fund Manager John Paulson believes cryptocurrencies are a bubble that will ultimately prove to be “worthless.”  Similarly, hedge fund manager Michael Burry – played by Christian Bale in the film The Big Short - has been suggesting, for months, that Bitcoin is on the precipice of collapse.

It’s usually at this point that Bitcoin bulls will argue that as long as people believe crypto has value, it’s a self-fulfilling prophecy.

However, as Michael Burry was the guy who famously predicted the housing collapse in the United States, which led directly to the greatest economic collapse since 1929, it’s worth at least considering that crypto might in fact be in a bubble whose value could theoretically drop to zero at any given moment. With that in mind, be wary and invest wisely.