What is nuclear energy? What is its importance?

Nuclear energy, which is considered as one of the top clean energy sources, is the energy stored in the nucleus or core of an atom.

Atoms are the tiny building blocks that make up all matter present in the universe. The nucleus of an atom contains a huge amount of energy. The energy that holds the nucleus together is a type of strong force released by nuclear fission at the time of splitting the nucleus.

The nuclear energy can be used for various purposes, including electricity generation. 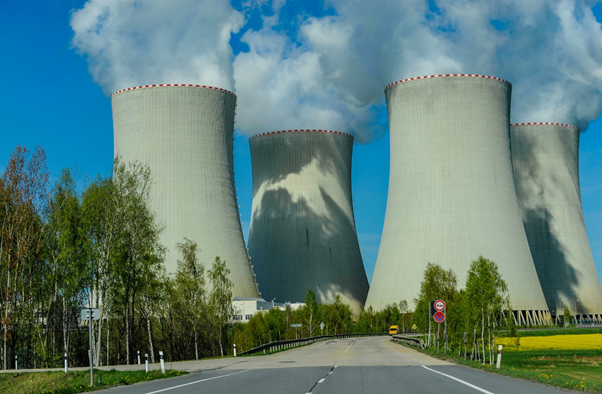 As the nucleus split, tiny particles known as fission products are formed. The energy released from the chain reaction results in a significant amount of heat, which is then used to produce steam for running turbines.

The global call for green energy coupled with technological advancements has cranked up the focus on nuclear energy.

Governments around the globe are taking actions to combat climate change and its harmful impacts on the environment. The Paris climate agreement was adopted by 196 countries with the goal of reducing greenhouse gas emissions to bring global average temperature well below 2 degrees Celsius, compared to pre-industrial levels.

As per data shared by the International Renewable Energy Agency (IRENA), nearly 72% of new power plants globally used renewable source as their fuel in 2019.

Additionally, the European Union generated nearly 38% of its total energy by using renewable sources in 2020. Around 11% of the total energy production in the US comes from renewables.

There has been a long-time debate over considering nuclear energy as a renewable energy source, as the fuel, uranium, used in nuclear reactors for power generation is not a renewable source.

Nuclear energy - How clean it is?

Though nuclear energy is widely considered as a clean source of energy, disasters like Fukushima and Chernobyl have raised serious concerns about the development and use of nuclear energy for decades.

A sustainable energy source, nuclear energy lowers greenhouse gas emissions and produces far less wastes than conventional energy. A majority of energy experts believe that it is a clean source of energy.

However, at the same time, many have raised concerns around its disadvantages like splitting of the nucleus creating radioactive emissions, which pose many threats to public health and the environment. 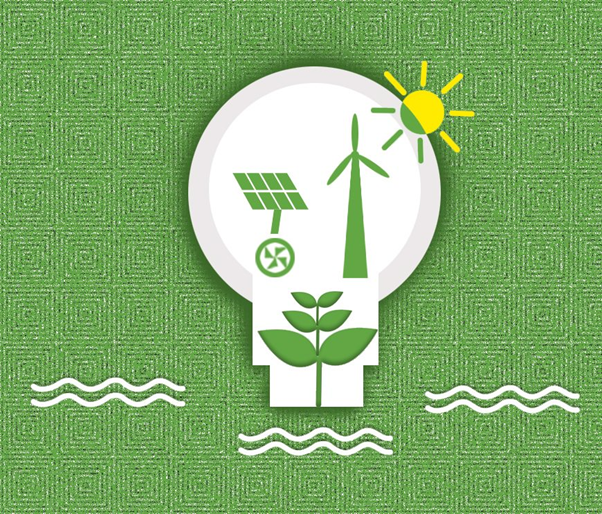 If we look at the numbers, there is undoubtedly huge contribution towards addressing climate change issues. For instance, the US dodged more than 476 million metric tonnes of carbon dioxide emissions in 2019 by replacing fossil fuels with nuclear energy, as per the Nuclear Energy Institute (NEI). This figure means 100 million less fossil fuel-driven cars.

Another very important advantage of using nuclear energy is its land usage. Nuclear plants require less land when compared to other renewable sources like hydropower plants and solar & wind farms.

In general, a 1,000MW nuclear power plant requires a little more space than one square mile. At the same time, for producing the same amount of energy, a wind farm covers 360 times more land, while a solar farm would need 75 times more land.

Another advantage of nuclear energy is the amount of waste generation, which is very less compared to other renewable sources, as it uses an extremely dense fuel whose wastage volume is very less.

As per data released by the US Energy Information Administration (EIA) in March this year, the US, China, France, South Korea and Russia were the leading nuclear energy producers in 2019.

France generated as much as 70% of its total energy through nuclear sources. For South Korea and the US, nuclear energy accounted for 25% and 19% of their total energy during the reported period, respectively.

Nuclear energy can also be generated by joining two atoms rather than splitting them. The process is known as fusion.

The Sun, which is the ultimate source of energy, constantly undergoes nuclear fusion, under which hydrogen atoms fuse to form helium.

Interesting Read: How can a shift in clean energy initiatives spark job creation in Australia?

The process of power generation from nuclear sources is not fully reliable and safe. It still needs a lot of improvement, owing to the risks posed. Several studies are underway to find the best possible method for producing cost-effective and safe energy from nuclear fuel.