The debate to include gas and nuclear power under the green umbrella in Europe has heated up after the European Commission proposed a plan to consider a few of the nuclear and gas power plants as green.

This categorisation has been criticised widely by the opponents of the idea, including environmental activists and Austrian officials, who believe that these should not receive a green label, even on a temporary basis. In addition to this, Steffi Lemke, Germany's environment minister, described the proposal as wrong and stated that nuclear energy could lead to environmental disasters while also creating a huge amount of nuclear waste.

On the flip side, France, Hungary, Romania, Bulgaria, and Poland want nuclear energy and gas to be classified under the green label as they want to move away from fossil fuels.

What’s the motive behind labelling nuclear and gas under as green?

The Commission’s primary objective behind the categorisation is to make it easier for financial markets to decide what is a sustainable investment and making it more transparent. It will also help to drive public and private investment to the green sector helping investors to dodge investment in companies making irresponsible and false claims of abiding by environment-friendly practices. 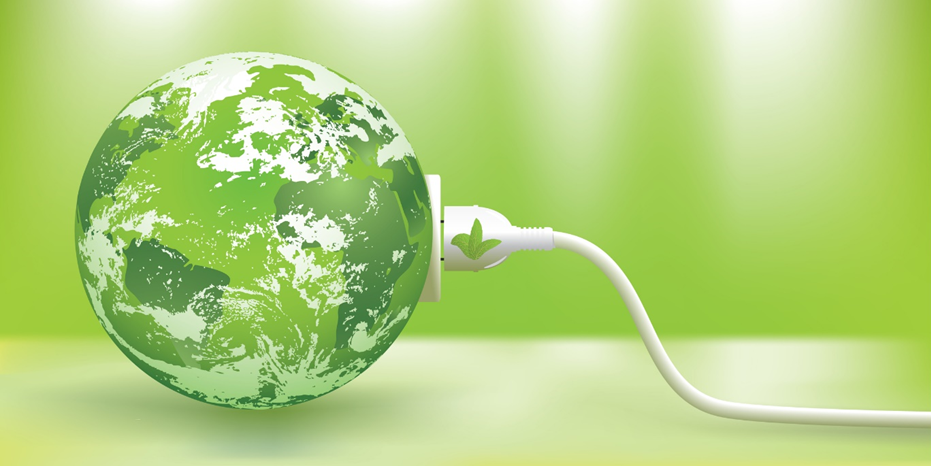 As per a statement released on Saturday, the Commission believes that natural gas and nuclear energy can play a key role in facilitating the shift towards a renewable-based future.

The European Union has been trying hard to make climate and sustainability considerations an important part of its financial rules for supporting its long-term goal of achieving net-zero carbon emission by 2050.

The Commission has already circulated a draft legal text in Brussels in the first weekend of January 2022, which aims to figure out a middle ground. As per the proposal, nuclear plants would have to have a stringent waste disposal plan, while gas plants must have a limit of producing and releasing carbon dioxide per kilowatt-hour of energy produced.

Also read: Is there a massive global energy crisis in the offing?

Earlier, an EU executive said that the group had time till 12 January 2022 for consulting on the proposal with the member countries and MEPs. However, the deadline has now been extended to 21 January.

The proposal will become an EU law, starting from 2023, if most EU member countries do not oppose it within subsequent four months.

The EU has circulated a proposal to categorise nuclear and natural gas-based energy under the green label. However, the criticism by various member countries of the EU continues to cast a cloud of uncertainty over the plan. It will be interesting to see how member countries respond to the proposed draft.