Is Australia on track to accomplish its 2030 Emissions Reduction Target?

Addressing the global issue of climate change, Australia had pledged to reduce its greenhouse gas emissions to about 26% down 2005 levels by the year 2030 at the Paris climate change conference in December 2015.

The government has been taking several domestic measures in this direction. But carbon dioxide emissions due to fuel combustion across various sectors in the country are proving to be hiccups in its path to 2030 Emissions Reduction Target.

The progress towards the 2030 emissions reduction target is experiencing restraints due to numerous national circumstances. The projected growth in carbon emissions by Australia is way up compared to other developed countries. 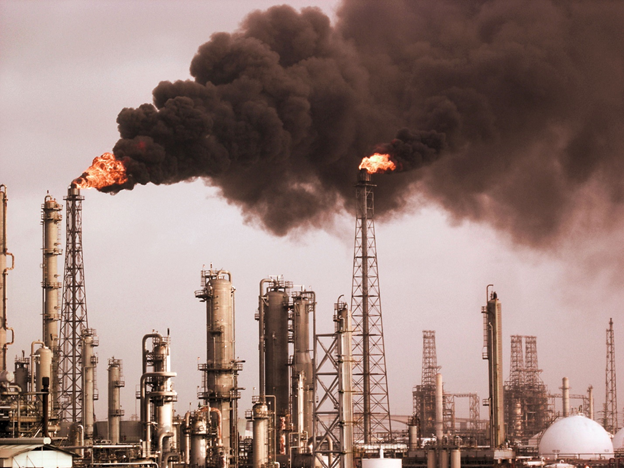 Below are the reasons hindering its advancement towards the target:

Between 2015 and 2030, the population of the country is expected to increase by 26%. It will cause a significant upturn in the demand for goods and services increasing fossil fuel emissions, deforestation as well as environment stress.

Australia derives a momentous share of GDP from the emission-intensive mining and agriculture industries. The share is comparatively high compared to other OECD (Organisation for Economic Co-operation and Development) member countries.

As per recent studies and estimates, nearly 39% of the emissions in Australia are caused due to its export activity, particularly coal and natural gas exports. However, the current economic situation and population demands do not allow reduction in exports as it makes a major contribution to employment and economic growth of the country.

Around 15% of the country’s total emissions is from the agriculture sector. Even with the use of the latest technology, it is difficult to reduce the emission levels from certain agricultural activities, including dairy production.

Australia uses coal and fossil fuels for power production which causes high emissions intensity. The country doesn’t employ nuclear methods for generating power and operates on limited opportunities for hydroelectric generation. The dependency on coal for electricity generation is one of the most prominent challenges before Australia. 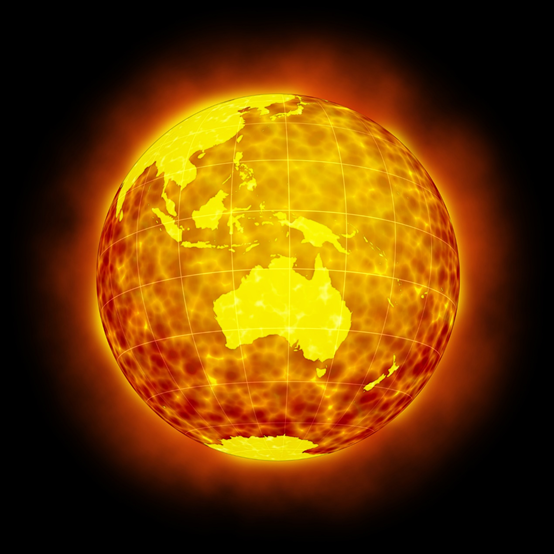 International pressure growing strong on Australia to buck up its move

While Australia believes it is contributing a fair share in curbing climate change, other countries and world organisations think that Australia is not putting in enough efforts to match the level of global actions against global warming.

For instance, recently, Selwin Hart, the United Nations’ special adviser to the secretary general on climate action, warned Australia at a recent conference.

Hart commented: “If G20 countries, including Australia, choose business-as-usual, climate change will soon send Australia’s high living standards up in flames. National governments responsible for 73% of global emissions have now committed to net zero greenhouse gas emissions by 2050, and we urge Australia to join them as a matter of urgency.”

Related article: What provoked the UN Chief to say, “the world is facing a dead end?”

Taking into consideration the various national circumstances, Australia needs to level up its actions to stay true to its commitment of 2030 Emissions Reduction Target.

It needs to keep pace with other countries in tackling climate change and ensure significant reduction in greenhouse gas emissions.