Climate change has become one of the most important concerns of humanity at the global level. According to the latest report, “The Impact of Climate Change on Housing and Housing Finance” by the Mortgage Bankers Association, Earth’s climate is said to be changing at a concerning pace, leading to an unavoidable impact on the housing market.

It said, climate change will impact all governments, industries and individuals. To understand the potential impact, the report recommends reviewing disclosure by the firm, which is mandated by the regulators. Primarily, there are two types of risk – Physical risk and Transition risk. Physical risks are acute risks such as damage from floods, hurricanes etc., while Transition risk is the changes firms need to make in order to adapt to climate change. 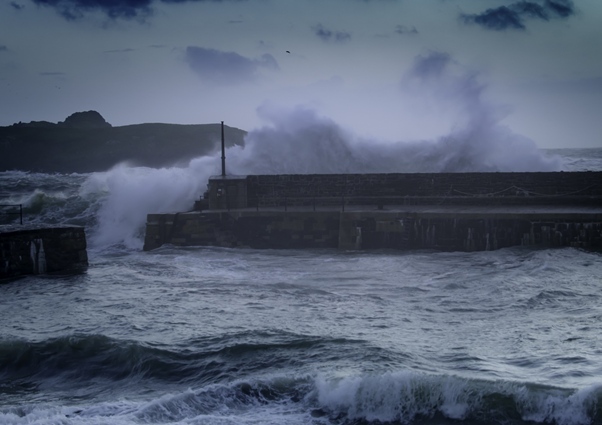 According to the report, forecasting the severity of risk is somewhat difficult as the course of action for addressing the problem is not there. Sean Becketti, the report’s author said, “Projecting future climate change and its impacts remains challenging primarily because the outcome depends crucially on the actions chosen by governments, industries, and households”. “Given the uncertainty over those actions, the future path of climate change could continue to get much worse” he added.

Due to the wrath of climate change, increases in the insurance claims this century are likely to stretch The National Flood Insurance Program (NFIP), the primary system of flood insurance in the United States, to the breakpoint. Also, independent estimates suggest that NFIP excludes almost 2/3 of properties that are at risk of damage due to flooding. Therefore, it might get much more expensive for the government to plan for disaster recovery in the future.

The report also says Urban areas will also be faced with severe disasters as no housing market will be spared. Extreme weather, air pollution, rising sea levels etc. are all posing a serious threat to the housing market.

Climate change may have a direct impact on the increase of mortgage default and payments risk. It may also lure lenders into selling adverse types of loans to mitigate their risk of volatility in the housing prices.

The report suggested, in order to mitigate the risk of climate change on the housing market, new modified structures should be built to withstand climate’s wraith.

Read More: What to expect in Morrison government’s new climate and energy policy?