The NZ government made an announcement on its first comprehensive plan to cut climate emissions and the way it will be financed on Monday. The emissions reduction plan sets out the climate action path for the next 15 years and puts a ceiling on the amount of greenhouse gases NZ can emit.

The Government will set up a $4.5-billion climate response fund, spending at least $2.9 billion on cutting pollution over the next 4 years. Grant Robertson unveiled how the climate emergency response fund will be allocated ahead of the primary budget announcement on 19 May.

On this note, let’s look at the performance of these 3 NZX energy stocks till date. 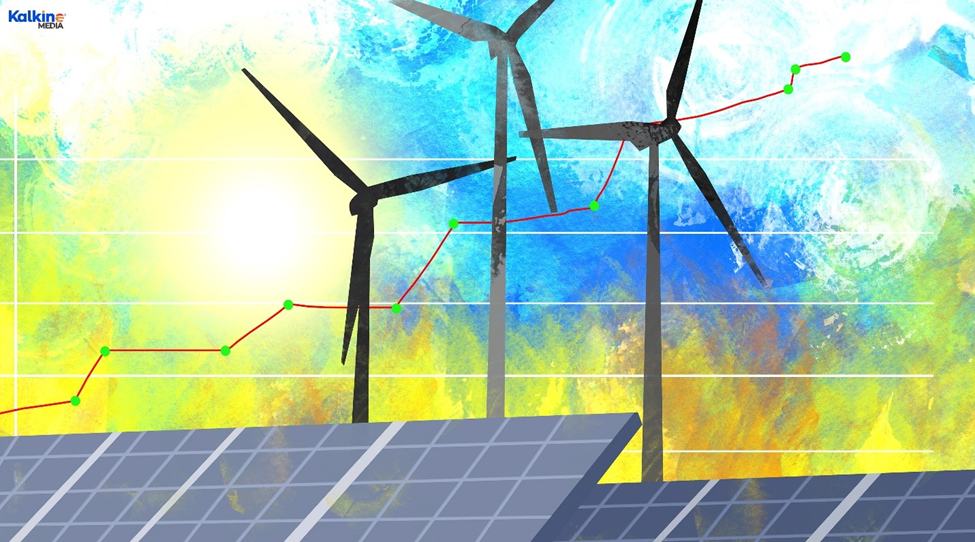 An electricity and gas retailer and distributor, Genesis, has a market cap of $2.81 billion and ended the day 0.37% in the green to close at $2.68.

The Group provided its Q3 performance report on 20 April, stating that GNE continued to improve its customer loyalty via Power Shout and the home move experience in the quarter. Increased hydro flows, higher gas production and a quarter’s production of Waipipi wind led GNE to reduce carbon emissions by 63% on previous year.

RELATED READ: What to expect from a future of climate change?

ALSO READ: Contact (NZX:CEN): What is its strategy to lead NZ’s decarbonisation?

Contact released its operating report for April 2022 on Monday. The Group’s customer business noted mass market electricity and gas sales of 312 GWh and its contracted wholesale electricity sales stood at 622GWh in April 2022, up from 305 GWh and 655 GWh, respectively.

ALSO READ: What are the impacts of climate change on human health?

Meridian would save $26 million per year from the current TPM, according to its reports, compared to the previous year's suggested pricing, which saved $13 million in costs per year.

The emissions reduction plan will lay the path for NZ’s net-zero carbon future where people will have access to better transport infrastructure, buy EVs and grow food in a way that helps the climate.