NZ can greatly benefit the country by providing energy security, getting rid of fossil fuels in heavy transport, creating new jobs and providing other economic benefits. Electricity and hydrogen can give a strong energy system platform to decarbonise NZ.

Green hydrogen has become a topic of global interest as it has the ability to help countries in decarbonising economies.

Amid this backdrop, let’s see how these 3 energy stocks are doing this month. 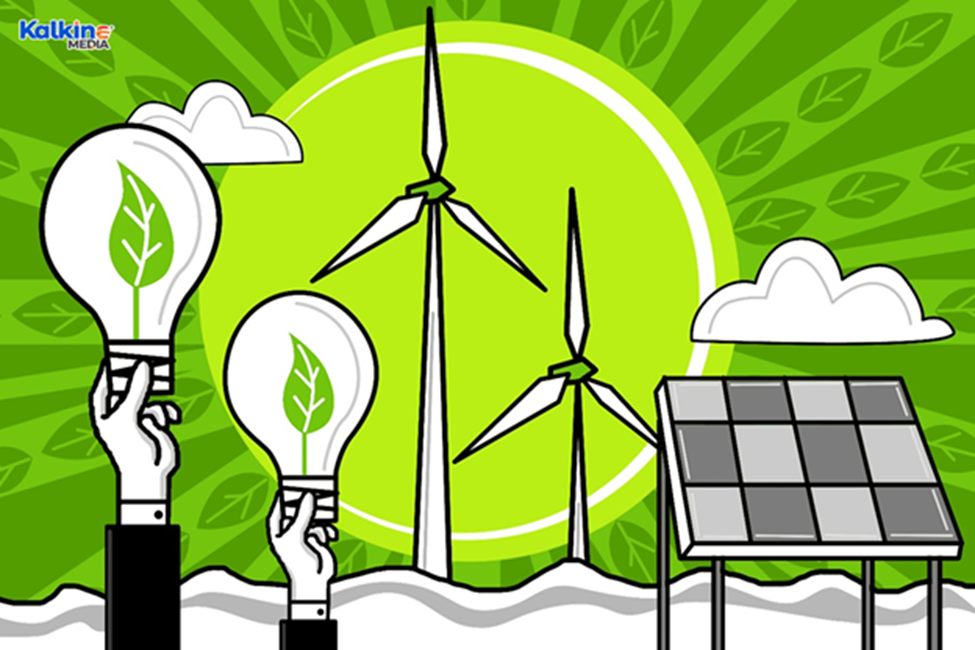 NZ energy firm Contact and Lightsource bp, a solar developer, plan to team up for a series of solar generation projects. The collaboration is aimed at creating nearly 380K MW hours of clean, reasonable electricity every year by 2026.

Under the new 50/50 JV, both firms will obtain, create and build several solar farm projects in different locations across NZ. The firms are expected to declare details of their potential development site in coming months and target to start electricity generation by 2024.

The report revealed that the net consumer churn fell to below 13% while Brand Net Promoter Score increased by 11 points on pcp. Within the wholesale segment, Genesis lakes ended the quarter with 421GWh of hydro storage with generation emissions falling by 63% on pcp.

Mercury acquired Trustpower’s retail business for $467 million on 2 May and the move will double customers of Mercury while accelerating its entry into the telecom market.

DO READ: CEN, MCY- What are key highlights of their operational reports?

MCY also notified on Monday that up to $200 million capital bonds are being offered to institutional and NZ retail investors. The offer will close on 5 May 2022 and the capital bonds are likely to be issued on 13 May 2022.