We’ve all probably heard the term “net-zero emissions” a lot in the past few months as government leaders, company CEOs, and climate change activists talk about how the world should reduce tackle the triggering issue of climate change.

Recently, eCommerce titan Amazon announced that over 200 companies have now joined its Climate Pledge that commits to reaching net-zero emissions by 2040.

But what exactly are net-zero emissions? Find out HERE!

Back home, Treasurer Josh Frydenberg has warned that Australia will pay a price financially if it does not adopt a target for net zero emissions by 2050. He emphasized that Australia must not be seen to be “not transitioning” to clean energy with the rest of the world. 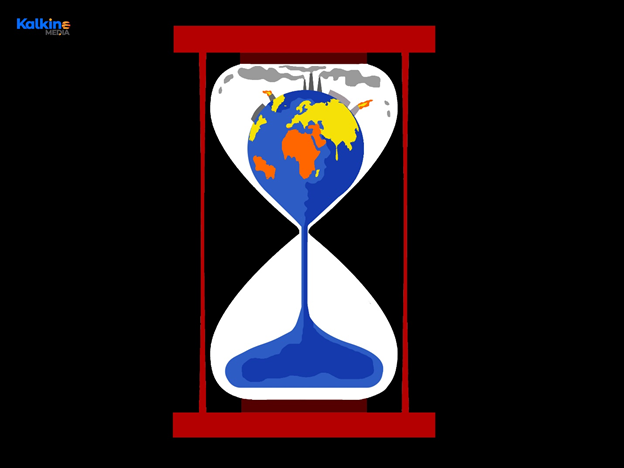 Australia is one of the world’s biggest fossil-fuel exporters and per-capita emitters. It has faced increasing pressure from some of its closest allies to strengthen its emissions-reduction targets. And what’s worse? Prime Minister Scott Morrison has denied committing to a net-zero aim, and calls it a mere “ambition.”

While every Australian state and territory has dedicatedly agreed to net-zero emissions by 2050, a national target has not been set. What Australia has not taken seriously is the fact that almost 130 other nations have already committed to the target, reciprocating to the UN target of net zero emissions by 2050.

MUST-READ: What provoked the UN Chief to say, “the world is facing a dead end?”

Implications of ignoring the net-zero target

It’s good to see a leader accepting that Australia could not afford to be left behind while markets adapted to climate change. “Australia has a lot at stake,” says Treasurer Josh Frydenberg.

Frydenberg has proclaimed it is in Australia’s best interest to back global climate targets. He emphasized that access to capital could be at risk if Australia opposes a shift to a cleaner economy. The treasurer also believes that it is wrong to believe that conventional sectors like farming and resources will face a decline during the much-needed economic transition. Several businesses in these sectors are at the front line of innovation and technological change. 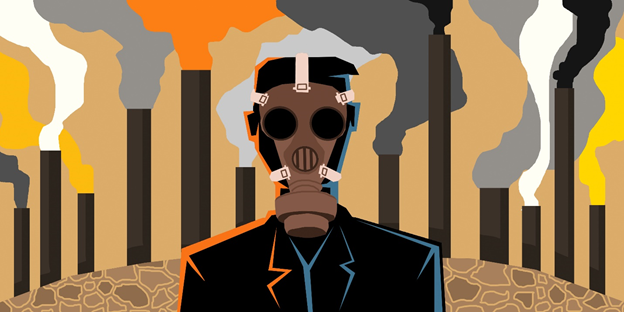 Australia is heavily dependent on imported capital, be it a foreign investment, the wholesale funding of the banks or about half of Commonwealth Government Bonds being held by foreign investors. Reduced access to these capital markets will consequently raise borrowing costs, affecting almost everything from interest rates on home loans and small business loans, to the financial viability of large-scale infrastructure projects.

It’s high time that Australia joins the net-zero emissions global alliance and works on its promises on slowing down and undoing global heating. The transition requires a broad-based approach. Along with the Government, banks, super funds, insurers, and others should be willing to lend help to industries that need help them transform. In the end, a cleaner and greener world is what one should aspire for.

On that note, here’s some food for thought- the UN's Intergovernmental Panel on Climate Change (IPCC) has warned that over the next 20 years, the global temperature is expected to reach or exceed 1.5 degrees Celsius. Moreover, according to a report published by the Dutch bank ING, three of Asia’s largest economies- China, Japan and South Korea will spend an estimated USD 12 trillion to achieve net-zero carbon emissions in their transport industries alone.