Metaverse, Green Hydrogen: Trends you may want to explore before investing

With continuous innovations, technology is now advancing faster than we humans can comprehend. It remains the top enabler of growth, and almost every business management process has technology underlying it. These advancements have also led to the rise of new and emerging technologies, whose rapid adoption creates a competitive advantage and strengthens governance across all levels of a business. 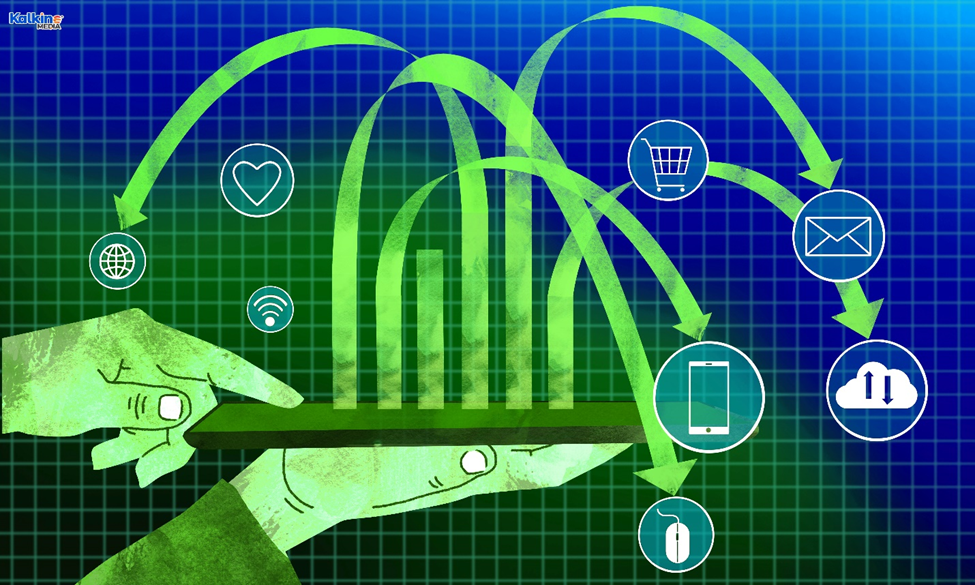 As these emerging technologies are becoming more accessible, investors are looking at how to get the maximum returns from them. While some investors prefer to think for the long term and look for options with fewer risks, others don't shy away from taking calculated risks. These investors bet on emerging technologies that can dominate the world in the future and give them significant returns.

Here are 5 emerging trends demonstrating the growth and opportunities for investors.

Metaverse is the new buzzword taking everything under its umbrella, from gaming to real estate. It's further looking to take it up a notch with the new domains like trading, fashion shows, and meetings, among others. Last year, Facebook rebranded itself as Meta Labs, hinting at how it aims to cash in on the emerging trend.

According to market research firm Emergen Research, the global Metaverse market is poised to reach US$1,607.12 billion in 2030, and that is why tech giants like Google, Apple, Microsoft, and Meta are throwing in big money to make it a reality. In 2021, investors poured in over £150 million into UK virtual reality (VR) firms, according to a report citing an analysis by institutional stockbroking firm Arden Partners.

While the space tourism industry is in a nascent stage right now, the spaceflight market is indeed lucrative and may be a good opportunity for those looking for long-term investments. At present, just three companies, Blue Origin, Virgin Galactic, and SpaceX, are in the fray. According to reports, Virgin Galactic could start commercial flights to the space later this year, while Blue Origin, a company owned by Amazon founder Jeff Bezos, plans to build a commercial space station that will also have a hotel.

Elon Musk's SpaceX, on the other hand, has been sending its rockets into space weekly since the start of 2022. As per Morgan Stanley, the potential revenue from the global space industry could surpass US$1 trillion by the year 2040. 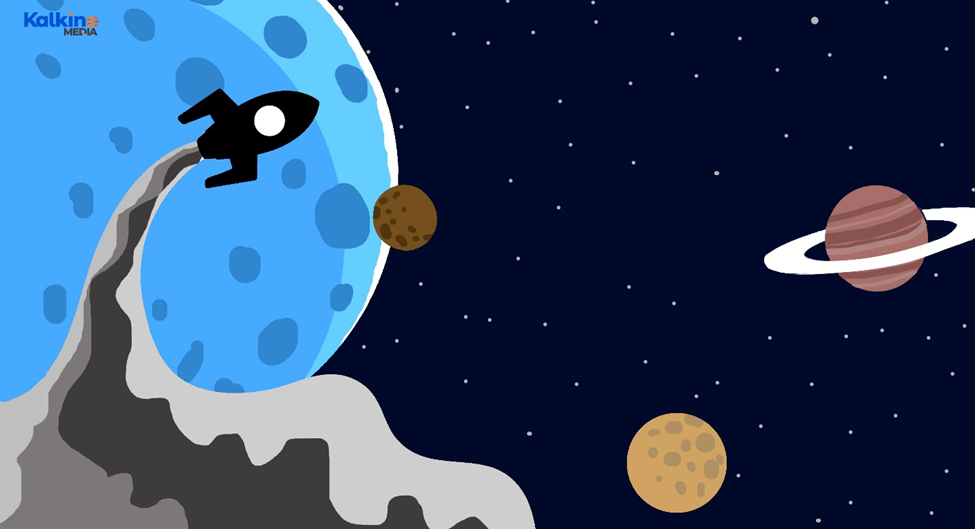 For those considering renewable energy stocks, green hydrogen can be a good option to keep an eye on. Amid the ongoing green boom in the energy sector, hydrogen stocks have taken the world by storm and have reached a huge valuation as governments and industries embrace hydrogen-based energy. To produce green hydrogen, renewable electricity is used to split water into basic elements: hydrogen and oxygen.

Since hydrogen doesn't cause pollution when burned, countries are opting for cleaner alternatives to fossil fuels to create a sustainable future and check global warming. As a result, hydrogen and hydrogen-related stocks are poised to witness good growth in upcoming times. Some of the FTSE-listed stocks that operate in the green energy market are AFC Energy plc (LON: AFC), Getech Group Plc (LON: GTC), and ITM Power Plc (LON: ITM).

The UK government has already announced a ban on the sale of petrol and diesel cars from 2030, except for some hybrids. Combined with the high oil and gas prices at present, the electric vehicle market is expected to exponentially this year in the country. As per the Society of Motor Manufacturers and Traders (SMMT), around 40,000 new electric vehicles were registered in the UK in March, which is the highest so far in a month. This is an 80% rise as compared to the corresponding period last year. FTSE-listed stocks that operate in the EV segment are AMTE Power Plc (LON: AMTE), Glencore Plc (LON: GLEN), and AFC Energy Plc (LON: AFC). 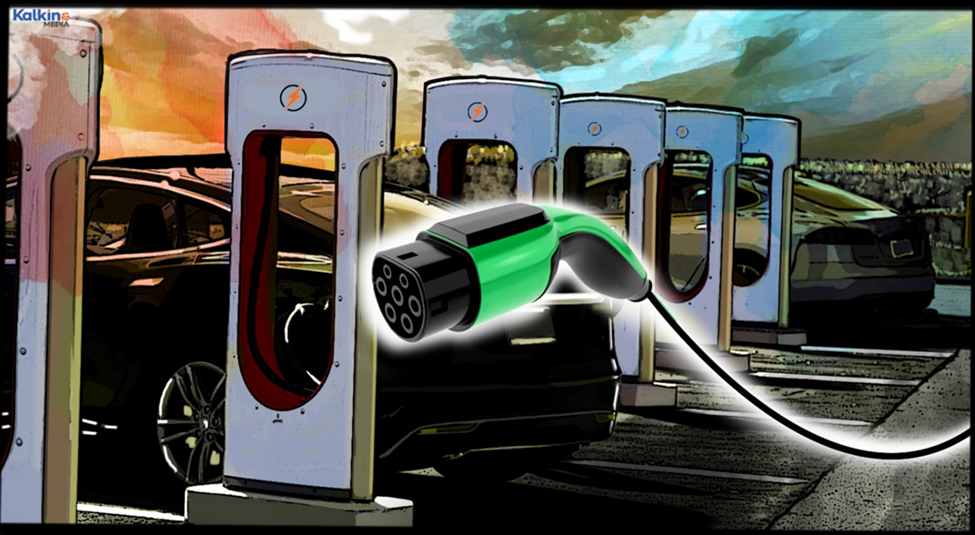 With the shift to electric vehicles ramping up across the world, another technology that comes into play is eVTOL, which stands for electric vertical take-off and landing. While the technology is still under development, it could soon make air taxis a reality. Several companies are now racing to make air taxis that may bring a revolution to the urban transportation scenario. According to the Advanced Air Mobility Reality Index, the top 10 startups developing eVTOL vehicles have pulled in over US$6 billion in funding. 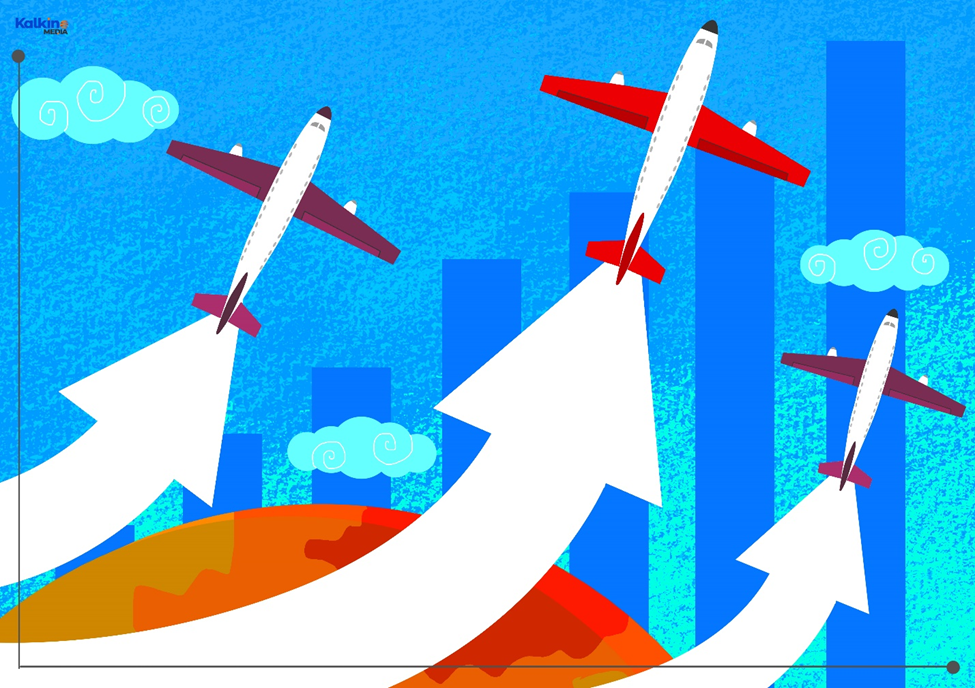