Are you an investor or a speculator? Here’s the difference between the two

The core rule followed by investors and traders globally is to earn a maximum profit from transactions done in the market. However, the levels of risks taken by investors and speculators differ. 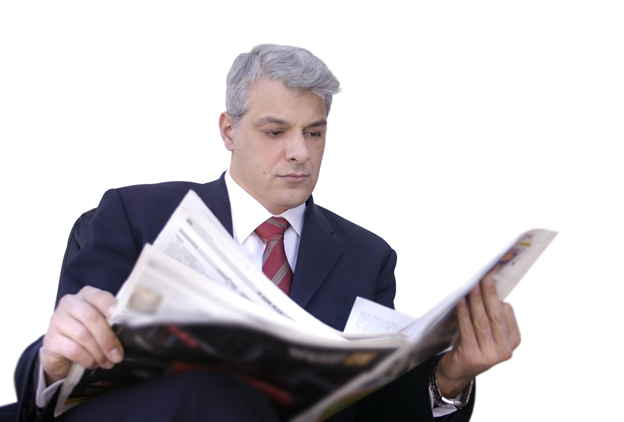 READ MORE: How do ETFs stack up against CFDs? Seven things you should know

To put it simply, investors park their money in assets such as stocks, bonds, etc., with an expectation that it would return a profit.

Speculating is all about spending money on an undertaking, which can either generate mammoth returns of fail massively. Hence, it involves a high probability of failure. The success or failure of such investments depends on some chance or external forces.

Are you an investor or a speculator? Here’s the difference between the two

Hoping to expect abnormally high returns, speculators execute a risky financial transaction that can go one way or another.  Speculative traders generally buy securities for a short period. As a result, they may frequently move into and out of a position.

Let’s understand speculating through an example. Consider a volatile junior copper mining firm, with an equal chance of striking gold or going bankrupt in the near term.

Since there are no big developments around the company for a while, investors would maintain distance.

However, a section of speculators may believe that the company would do exceptionally well in the future. As a result, they may buy its stock in bulk. Such an activity by investors is referred to as speculation.

What are the types of speculative traders?

There are two types of speculative traders:

Investing and speculating are fundamentally different from each other. While investing involves less risk, speculating has higher risk factors. 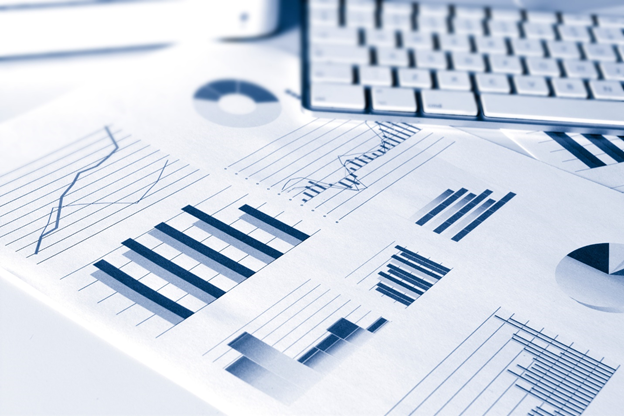 While investing is about market research and analysis, speculation does not generally include extensive market research. Instead, the latter depends on market fluctuations, market tips, market news, and the gut instincts of speculators.

Thus, it is critical to know the difference between the two if you run a business or invest in the market. You should always conduct a detailed market research before you park your hard-earned money in the market.

READ MORE: Mutual Fund or ETF? Which is a better option for you?

READ MORE: What are robo-advisors? How can they help investors in Australia?