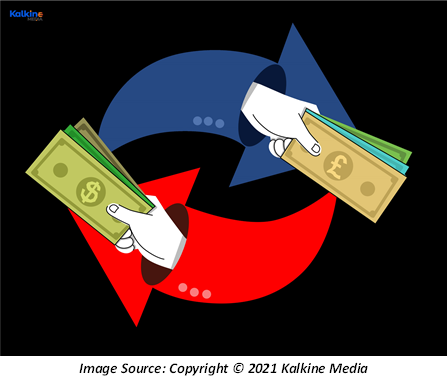 The value of the exchange rate keeps on changing as they are determined by the forces of demand and supply. Besides, economists and policymakers keep a watchful eye on exchange rates as they are a key component of any policy decision taken in a country.

The far-reaching impacts of exchange rate fluctuations affect not only the market for international trade but also small-scale domestic markets. Thus, exchange rates affect almost every aspect of an economy, which is why understanding the factors influencing them is extremely crucial.

Having said that, let us discuss five such factors that stir the exchange rate of an economy:

Inflation influences the existing value of each unit of the currency. As inflation increases, the amount of goods that can be bought with a given amount of money declines. However, it is possible that inflationary pressures are contained within the domestic economy and do not spread to other parts of the world. In this case, the domestic country with a high inflation rate will tend to see a depreciation in its currency as against the foreign counterpart, and the exchange rate will fluctuate. 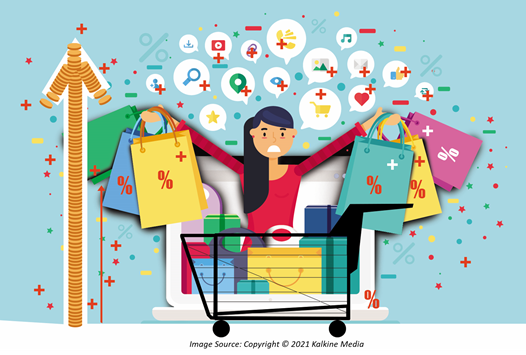 MUST READ: Is inflation good or bad?

In conclusion, inflation directly impacts the exchange rates by altering the purchasing power of a currency. As inflation increases, the domestic currency depreciates with respect to the foreign currency and vice versa. 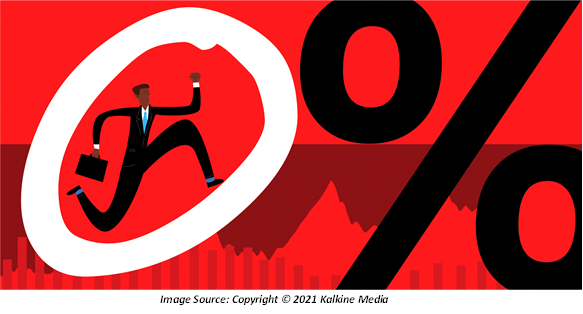 Central banks can manipulate interest rates through monetary policy, which can ultimately show the effect on the exchange rates and even on inflation. Higher interest rates attract lenders and investors to the home country, which further brings in more foreign reserves. Consequently, the demand for domestic currency increases in the global markets. This causes a rise in the exchange rate.

Thus, a surge in interest rates causes the domestic currency to appreciate and vice versa.

RELATED READ: What happens when the RBA alters its interest rates? 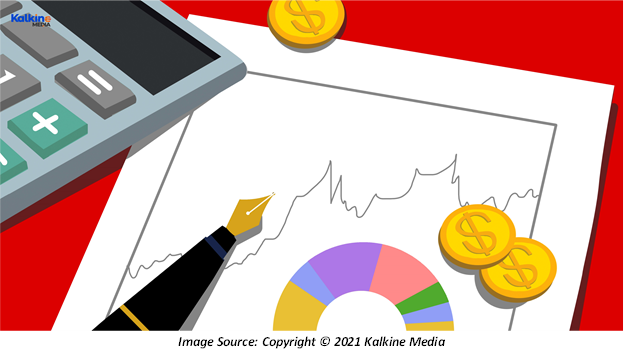 Moreover, the BOP account includes the country’s current account, which records all transactions related to imports, exports, and unilateral transfers. If the imports are higher than exports, then a current account deficit is said to have set in.

Thus, the current account deficit causes depreciation in the local currency and a surplus in the same leads to appreciation.

Government debt or public debt is an ongoing part of any country’s economic cycle. Governments require funding to realise their expenditure on public infrastructure and amenities. This funding often comes in the form of loans from various organisations and is an integral part of the functioning of an economy.

However, once a country’s government reports high levels of public debt, foreign investors would be discouraged from taking projects in that country. If a country fails to meet its debt obligations, a risk of loan default looms over, hampering the country’s growth prospects. In such a scenario, investors fear that their investments in government bonds would become worthless if the government debt keeps piling up.

Additionally, governments may turn to printing more money as a recourse to pay off debt. However, that gives rise to inflationary concerns. Consequently, high government debt reduces the demand for domestic currency as investors start pulling out their money from domestic investments.

We can say that high government debt depreciates the exchange rate and vice versa.

INTERESTING READ: What sectors should I invest in 2021?

Terms of trade (TOT) is used to signify the ratio of the price of exports to the price of imports. It is a yardstick against which the health of a country’s international trade is judged. Countries usually aim to increase their TOT beyond 1, which signifies to them that the exports are priced higher than imports.

An improvement in a country’s TOT means the nation can obtain greater revenue through its international trade channel. Increased revenue can fuel in the country and can encourage investors to buy domestic currency and invest in assets of the home country.

In other words, increasing TOT signifies that the country’s exports are in great demand internationally. On the other hand, for the partner country, this means that they are not able to generate demand for their exports into the domestic country. Therefore, as terms of trade rise, the country’s exchange rate appreciates and vice versa.

DO NOT MISS: Top 3 investments to secure your retirement