What is a Windfall Tax?

A windfall tax refers to a tax imposed by governments on specific industries when they make more than average profits due to favourable economic conditions. The Tony Blair government first introduced windfall tax in the year 1997 in the UK. The concept behind such taxes is to fund these abnormal profits for social welfare programs by allocating them for social causes. Windfall taxes include taxes on - gifts, winnings from game shows and horse racing, betting, lottery winnings, gambling, or inheritance.

Windfall taxes are mostly levied on those business entities in the targeted industry that have benefited from the financial windfall, mainly commodity-based businesses.

How does a government utilise revenue earned from windfall taxes to boost social sector spending? 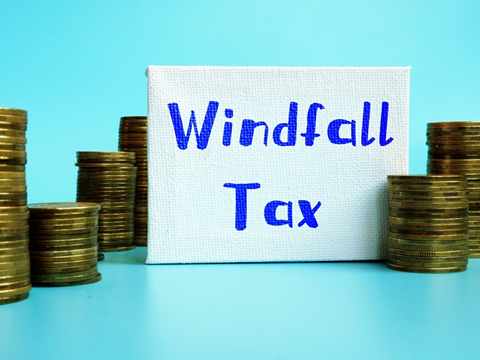 Whenever a government introduces a new tax, there is always a difference between those who support the tax and those against it. Windfall tax is good because governments are directly using the proceeds from these taxes to encourage funding for social programs. Unfortunately, though, those opposing the windfall taxes assert that they reduce business initiatives to make profits. This section claims that gains made by companies should be reinvested by them to bolster innovation, as that would ultimately benefit society.

On the other hand, windfall profits are taxed to motivate businesses to lower their products' prices or services to benefit the consumers. However, this may lead to a reduced investment because the post-tax profit might not be worth the effort.

For example, by May 2018, India was mulling over the possibility to impose a windfall tax on oil-producing companies to balance the retail prices of diesel and petrol. As per the scheme, those oil producers who were paid international rates in return for the oil they were producing in the domestic fields were liable to give away a part of their revenues earned from prices exceeding a certain threshold.

Windfall taxes will always remain a controversial issue debated amongst those having shares in profitable companies and society. The issue gathered attention in 2005, when the oil and gas producing companies, like Exxon Mobil, who made a profit of $36 billion in the year, saw huge profits due to the increasing energy prices.

Where does the government impose Windfall Tax?

Windfall taxes are likely to be applicable for those individuals who unexpectedly became enriched by receiving a considerable sum of money through a gift, winnings from game shows and horse racing, lottery, betting, lottery winnings or inheritance. Often, inheritances, life insurance payouts and gifts from relatives or friends are not taxable for the receipt. Unfortunately, though, the giver of these gifts or inheritances may be subject to federal or local taxes. The money earned by winning a lottery or via gambling comes under taxable income. Since such winnings are completely taxable, they need to be reported by an individual with the Internal Revenue Service (IRS) by filing tax returns.

Furthermore, a person who receives a monetary settlement after winning a court case is likely to pay federal tax on the said amount.

What are the benefits of Windfall Tax?

Proceeds from windfall tax can also be invested in gold deposits. In addition, the government can give one part of the corpus to a reputed charitable organization that is concerned about issues such as child welfare and education for all. 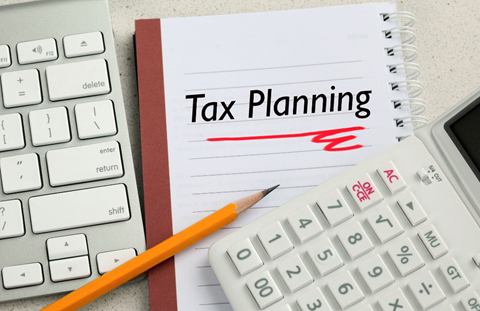 Business entities can see windfall tax as an arbitrary taxation system and thus can choose to stop with their investments to achieve higher profits. There are two possibilities- either the companies can demand a higher return on their investments or restrict themselves from making any further investments. This can be detrimental to a country’s economy.

Windfall taxes can lead to a reduction in the dividend payout to those investing in oil-producing companies. This is because oil-producing companies are owned mainly by pension funds or insurance companies rather than cash-rich investors. Ultimately, this would reduce funds available to these companies for investment in fuel sources, resulting in a sharp spike in energy costs.

What are the different ways to reduce your Windfall Taxes?

Although there are many ways to reduce the windfall taxes, let us discuss few here:

Finally, tax evasion is not possible; however, better planning and understanding can help us keep our tax bill as low as possible. Plan carefully and do your research ahead of time to do not scramble at the last moment.

How are 4 NZX retailers doing amid supply chain issues?

ASOS (LON: ASC): Should you buy before it moves to the main market?

Is Goodfood (TSX:FOOD) a penny stock worth exploring after Q1 results?

Shoppers returning to high street: Should you buy these retail stocks?