What is Well Testing? 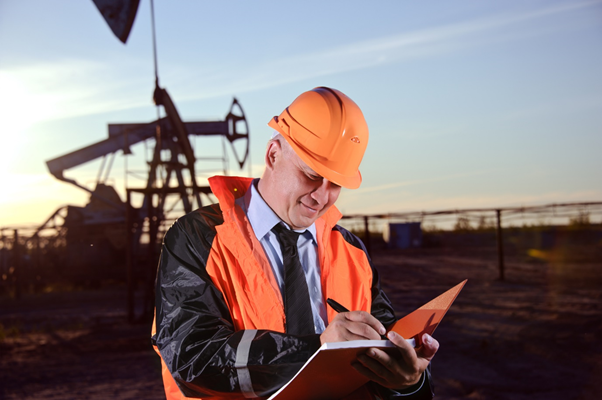 Well testing is a process of determining the properties of a reservoir that contains hydrocarbons. The technique provides detailed information about the condition of the well. The primary objective of well testing is to understand the reservoir capacity to produce hydrocarbons ,including natural gas and crude oil.

The technique determines reservoir pressure, fluid properties, drawdown pressure, productivity index, permeability, formation damage, and a lot of other information. It allows the company to draw some fluid samples from the reservoir to determine the properties of hydrocarbons. The properties of fluids present in the reservoir are useful during the well completion stage. Well testing requires high-end technology, planning, and execution to rightly gather data for appropriate calculations and estimations.

When does a well testing operation is performed?

Well testing measures flow rates and pressure of hydrocarbons at the surface with the help of a gauge fitted on the downhole side of the well. Well testing is the process of obtaining pressure and flow data with the help of special techniques and tools. The technique can be applied during exploration, producing and injection wells. Periodic well tests are also performed on wells to understand a well's performance. Let us look at the advantages of performing a well test on both types of wells. 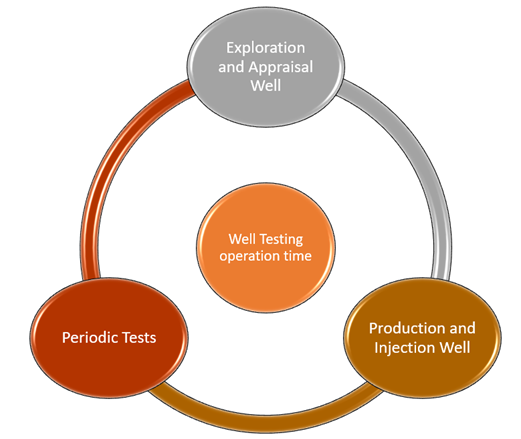 What are the different types of Well Testing?

There are several types of well testing techniques used in the industry, the most prominent techniques are Flow test, RFT, Drawdown test, Drill Stem test, Production test, Multirate test, Buildup test. Let us discuss them briefly one by one. 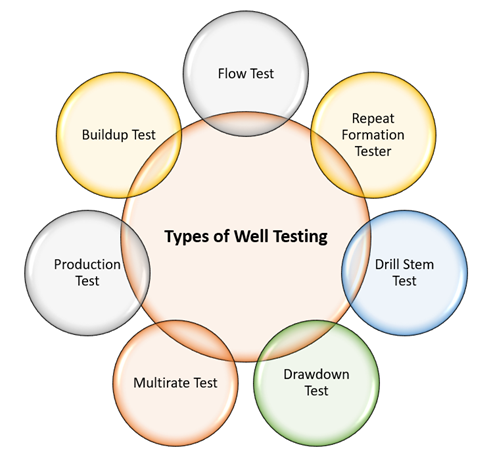 What are the advantages of well testing?

There are numerous advantages of well testing. Let us have a look at the most important applications of a well-testing technique.

Australian Markets Closed Higher: What You Need to Know

Fevertree (LON: FEVR) shares: Should you buy despite muted guidance?

What is Moonbeam (GLMR) crypto & its Polygon-based network?