What is a pension fund?

A pension fund can be described as a scheme, plan, or policy of a country that provides income after the employees' retirement. Unions, employers, or agencies set up pension plans. The monetary contribution of both employee and employer is pooled, and funds are used to provide retirement benefits to the members or employees of the organisation. In most of the countries, the pension fund is one of the biggest investment blocks. Pension funds are dominant in the stock market from the investment perspective.

The pension funds are not subjected to capital gain taxes. Moreover, the earnings generated from the investment portfolio are either tax exempted or tax deferred.

If a professional fund manager manages the pension fund, the amount will be the submission of investment trusts, insurance companies, and institutional investors.

What is the meaning of an Underfunded Pension Plan?

The company-sponsored retirement plan and has more liabilities than the assets are known as the underfunded pension plan. Therefore, it can be understood as a plan that lacks funds to fulfil the future or current retirements.

What is the working of an underfunded pension plan? 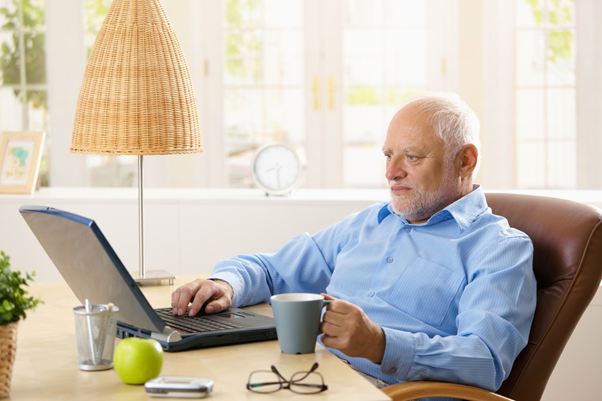 In a pension plan, the member or the employee are promised that they will receive a payment during the retirement years under the plan. The company invests the funds pooled for the pension plan in a range of assets to generate income that can be used for fulfilling the pension plan commitment of the current retirees and future retirees.

The term “funded” in the pension plan stands for the proportion of liabilities and assets. “Underfunded” stands for the more proportion of liabilities; that is, the company’s obligation to pay pension is higher than the assets or funds required to fulfil those obligations. In brief, companies do not have enough funds to pay the promised amount to current and future retirees.

There are various reasons due to which the pension plan remains underfunded. For instance, stock market fall and change in interest rates can lead to falling in the value of assets. In the economic slowdown also, the risk of plans becoming underfunded is high.

As per the accounting and IRS rules, pension plans can be supported with company stocks and cash contributions. However, the support through company stock is limited to a specific per cent of the portfolio.

Generally, to manage the company’s cash flow, the companies generally increase the reliance on the stocks and limit the cash outflow. However, this practice is not generally advisable as it has an impact on portfolio management. There are high chances that overinvestment is done in the employer’s stock. Overinvestment in employer’s stocks leads to dependency upon the employers’ financial health.

The company is required to increase their contribution in the pension funds in form of cash when the funds are not funded by more than 90% from the last three years or not funding is less than 80% from the last year.

The company’s cash commitment can have a negative impact on the earnings per share and afterwards the stock prices. Moreover, with the reduction in equity, corporate loan agreements can also default, resulting in bankruptcy and higher interest rates.

How to ascertain whether the pension plan is underfunded?

The company must disclose the pension shortfall (if any) in the 10-k annual financial statement. The information is disclosed through footnotes.

What can be the economic consequence of underfunded pension plans?

The underfunded pension plan can have the following economic implications –

BP (BP), Shell (SHELL): Should you keep an eye on these oil giants?

PRU, LGEN, JUST: Should you put your money in these insurance stocks?

10 inexpensive places to retire in the world

Rio Tinto, Centamin, BAT: Stocks you may invest in for retirement fund

PBEE, ROO, LINV: Hot tech stocks to have on your watchlist

HAS, PAGE, STEM: Should you invest in these recruitment stocks?