What is a trade secret?

A trade secret is a corporate technique or practice that is not widely known outside of the organisation. Trade secrets are frequently the result of internal research and development and provide a competitive edge. Trade secrets are a type of intellectual property owned by a firm, and unlike a patent, they are not publicly disclosed.

The three factors required for trade secrets are listed below; if any of these elements is missing, the trade secret will be lost. Or else, there is just no limit to how long a trade secret can be protected.

What does the term "trade secret" mean? 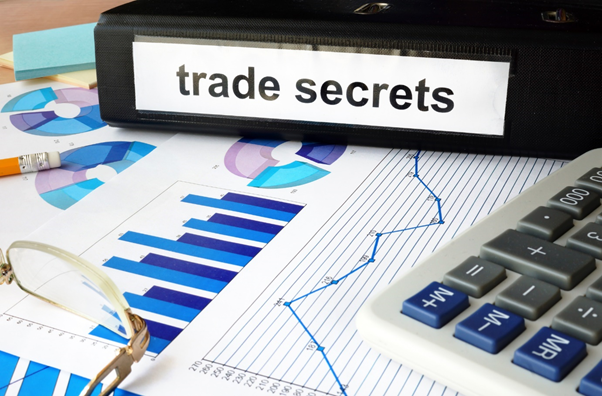 A trade secret is any sensitive commercial information that aids an organisation's competitive advantage. They're frequently employed when innovation isn't patentable or when the investor doesn't want to publicly reveal the "secret" as a patent requires for that.

As trade secrets are kept hidden from competitors, they have a high commercial value. Therefore, the possessor of a trade secret should actively take steps to keep the information hidden.

The following are examples of common trade secrets: 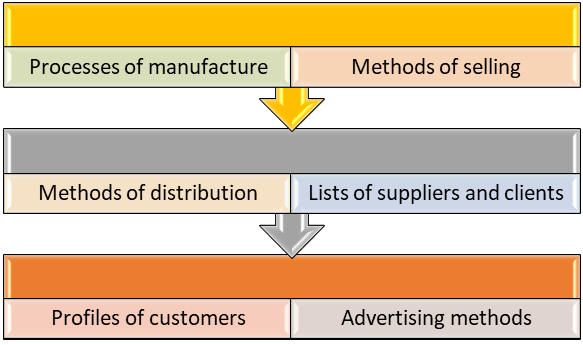 A trade secret can be a private technique, pattern, instrument, formula, design, method, recipe, or practice that is not obvious to others and is utilised to establish an enterprise that delivers value to customers or gives a competitive edge to competitors.

Trade secrets are the "classified documents" of the corporate world. A company may require employees to have access to trade secrets to sign non-compete or non-disclosure agreements (NDA) when they are hired to protect its trade secrets.

For example, many well-known trade secrets exist, such as Google's search algorithm, which exists as intellectual property in code and is changed regularly to safeguard and improve its operations. 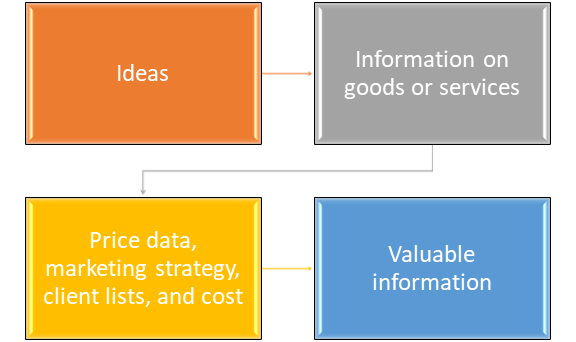 What kinds of information can trade secrets safeguard?

Trademarks, patents, and copyright are examples of intellectual property rights. But, on the other hand, trade secrets are an incredibly beneficial kind of protection frequently used to safeguard sensitive or important technological information.

Here are some examples of what trade secrets can safeguard:

What are the rights granted by trade secrets?

A trade secret holder can prohibit the following individuals from using, copying, or benefitting from its trade secrets, as well as revealing them to others without consent:

How does a company safeguard its trade secrets?

Simply declaring something a "trade secret" isn't enough. A company must affirmatively act in a way that demonstrates its willingness to keep information secret, which means taking procedures to ensure secrecy, and some corporations go to great efforts to do so.

The Coca-Cola formula, possibly the world's most renowned trade secret, is stored in a bank vault that can only be unlocked by a Coca-Cola Company board of directors’ resolution. Only two Coca-Cola employees have access to the recipe at any given time; their identities are never exposed to the public, and they aren't even allowed to fly together.

However, extreme steps to preserve trade secrets are rarely required. Documents holding trade secrets should be marked "confidential," and trade secret materials should be locked away after business hours. Secret information should only be shared with persons with a reasonable need to know, and computer security should be maintained. These measures would demonstrate to a court that you wish to keep your information private. 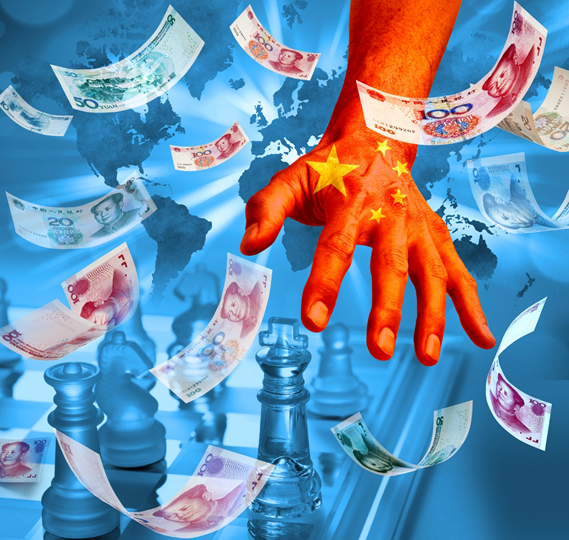 How can a company stand up to wrongdoing?

Every state prohibits disclosure of trade secrets or the theft of information. By requesting a court to issue an order prohibiting future revelation or use of the secrets, a trade secret possessor can enforce his or her rights against someone who steals sensitive information. A trade secret proprietor can also seek damages for any economic loss incurred due to the use of the trade secret and unlawful acquisition.