What is store of value?

Store of value is the value that measures a product or asset's capability to retain its store value. Therefore, a store of value helps to retain the value of an asset without depreciating it. Usually, those assets that can be easily converted into different forms and last longer can serve the store of value. In addition, assets need to fulfill certain eligibility criteria, such as whether they can be saved, retrieved, preserved, and exchanged at the cost of their purchasing price. Such items include gold, US treasury bond, etc.

Commodities that are perishable and have a low shelf life cannot serve the purpose of the store of value. One of such commodities is milk.

What is Store of Value?

How does store of value work?

The main concept behind the store of value is risk aversion that suggests prices and value of assets will always be retained if the demand of the underlying item exists. For instance, commodities like gold and other precious metals their value can be easily restored as they gain utility due to their long shelf life without shrinking their value. 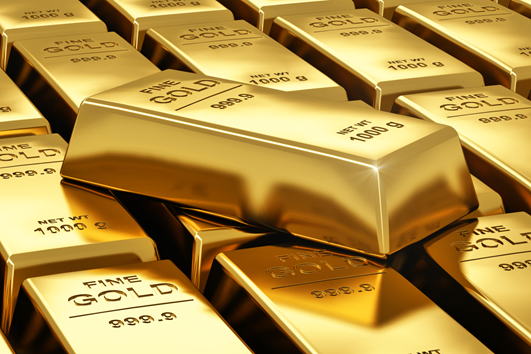 What are the different types of stores of value?

Some of the most popular types of stores of value are stated down:

In earlier times, the world has witnessed people possessing gold, silver, copper, etc., as currencies. This used to happen because precious metals are capable of restoring value. Therefore, it was easier for people to carry such currencies and exchange them for other denominations. Moreover, the United States was said to be in the gold standard until 1971 which interpreted that the dollars were allowed to get exchanged for gold.

Currency is a rightly justified form of the store of value. A stable currency that acts as a healthy element of a nation's economy can be a wonderful example of a store of value. It is one of the most credible assets of a country for citizens to earn, spend, and trade money. The value of a nation's currency can also be retained over several years.

These days even cryptocurrencies are included in the list of the store of value as economists have come to believe that even bitcoins and ethereum can store value for a long time. They possess qualities like scarcity, divisibility, decentralised security network, and a holder of transfer of value that rightly identifies the cryptocurrencies as an excellent example of store of value.

Cryptocurrencies can be defined as a type of virtual currency that has no actual existence. It is non-tangible, unlike the paper currency that is usually used for day-to-day transactions. This currency can be used for purchasing goods and services. However, the authentication of such currencies and transactions are purely conducted through online mediums. There are over 6500 different types of bitcoin currently trading in the market. The five most popular of them are stated below:

Bitcoin is one of the most prominent types of bitcoins, also known as the main source of bitcoins, developed in the year.2009. 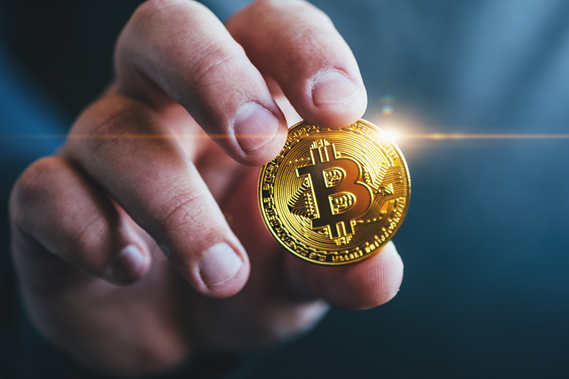 The second-largest value that came into the market was known as ethereum. It was developed in the year 2015 as an alternative to bitcoin. Ethereum helps in tracking digital transactions.

XRP is an open-sourced virtual currency. It was developed as a virtual asset that helps in a digital transaction.

Volatility is a challenge that is frequently faced in the cryptocurrency trading market. Tether was created to offer a stable option of cryptocurrency to the investors who prefer trading them. This helps to make the market smooth and free from price fluctuation. The price of Tether currency is directly dependent on the value of the dollar.

Litecoin was again developed to offer an alternative for bitcoins to the investors of the cryptocurrency market. It turned out to be faster than bitcoins with respect to the transaction speed and soon gained popularity.

Can monkeypox wreck stock markets? Which TSX stocks to bag for safety?