What is space tourism?

Space tourism is a niche sector that is a part of the aviation industry. It aims to give average citizens a chance to become astronauts and experience travelling in space.

Space tourism can be experienced by a limited number of consumers as it is extremely expensive and only a few will be willing to purchase it. However, there are different alternatives that can be enjoyed by the space enthusiasts who do not want to spend an outrageous sum of money.

The first space tourist was an American businessman – Dennis Tito, who took his flight on 28 April 2001, after which space touring gained a considerable amount of attention, and more tourism opportunities like orbital and sub-orbital were opened.

Space travel can be only experienced through vehicles that are either government owned (International space station and Russian Soyuz) or fielded by private companies.

What are the types of space tourism?

There are four types of space tourism,

How much cost is associated with space tourism?

The cost associated with space tourism gained the attention of many interested experts. It was suggested that only thousands of flights can be sustained by the human-in-space market if the price range is around US$100,000. However, tourism can be leveraged with millions of flights in a year if the price is brought down to US$10,000. Thus, the space tourism market can expand with the right pricing.

The above argument can be supported by the market research conducted by scholars across the globe. A study indicated that millions of customers from the Japanese market are willing to pay US$10,000 per person for flying into space. Another study provided that 20% of the Canadian, German and US population and approximately 40% of the Japanese population will pay US$10,000 for space trips. The research highlighted that 3.5 million people in the US are prepared to pay US$10,000.

A literature review conducted in 2001 by Geoffrey I. Crouch, summarised that the space tourism market is directly affected by the pricing function The study states that the annual demand could reach 5 million at the price of US$10,000 per person and a mere 170 at the price of US$500,000. These would make an annual market that can reach a value of US$50 billion and US$85 million, respectively. When rates are compared with the cost, it can be stated that a hundred million flights will travel into space a year with correct pricing. 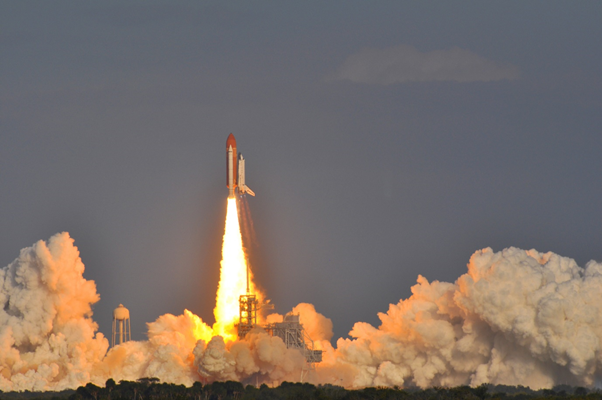 What is the impact of space tourism on climate?

Space tourism can affect the earth’s climate in numerous ways. A computer simulation indicated that the soot released by the rockets can increase the earth’s temperature and reduce the seasonal ice cover. However, the claims were not proven.

In the few years, passengers will be sent to space (suborbital flights will be launched) on regular basis, and considering this aspect, researchers are investigating the flight’s impact on the climate.

It is estimated that emissions will generate due to a rubber-burning engine that could be present in spaceships like the SpaceShip Two, which is the owned by Virgin Galactic.

Soot is an incompletely burned fuel and it has a more negative effect than the carbon dioxide released during the launch. Soot can absorb sunlight and therefore, can further heat the planet.

What are the advantages of advancement in space tourism?

What are the disadvantages of advancement in space tourism? 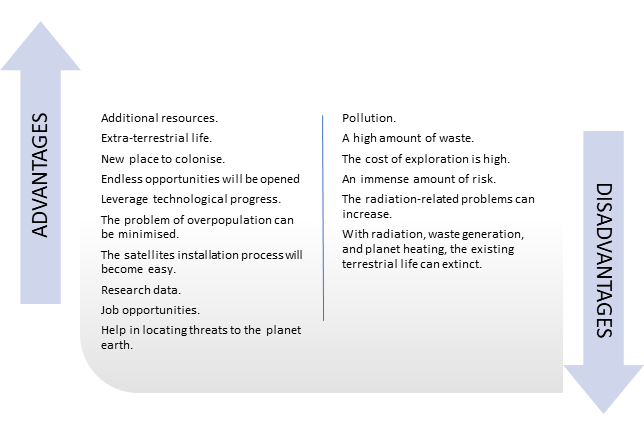 How to buy General Fusion stock?