What are partly paid shares?

Where are partly paid shares listed?

Using partly paid shares, investors can tap on an opportunity to buy a company's shares at a lower price than its fully paid stock. First, however, they need to pay the remaining instalments on a pre-decided due date or if they exit before the due date. Then, when the shares become fully paid, which means once all the installments get paid, conversion happens and partly paid shares trade at the same price. 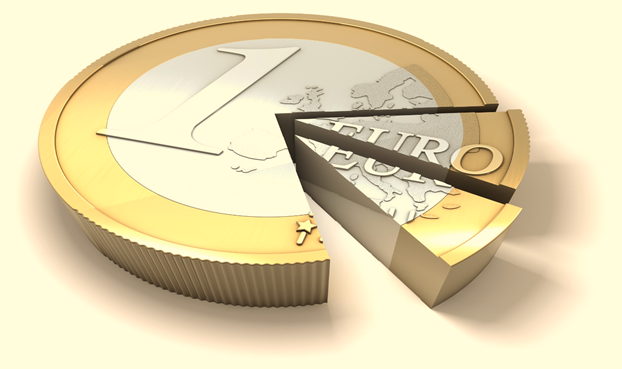 Consider a company XYZ Ltd issues its shares at $10 per share. Now, Maximus pays $40 in total for four shares bought. So, XYZ will issue Maximus four fully paid shares. However, Minimus, another interested investor, only pays $20 in total for four shares (i.e. $5 per share), so XYZ issues Minimus four 'partly paid' shares in return. So now, when XYZ ltd., in its register of members, will record Maximus's shares as 'fully paid' and Minimus's shares are shown as 'partly paid'. As a result, it will be registered with the depositories in the same way.

Usually, a company will only issue partly paid shares to a shareholder if they are commercially viable. For example, partly paid shares may be issued to strategic partners who cannot pay for all the shares on the issue date. The remaining payment may collect on later dates as per schedule.

How are calls made on partly paid shares?

The issuing company generally makes rules on partly paid shares, which are commonly contained in a company's constitution and the shareholders' agreement. Calls are made only after prior notice to the shareholders. The notice sets out the amount payable on call and the date for payment to be made. If the payment obligations do not comply with, it leads to forfeiture of the partly paid shares. 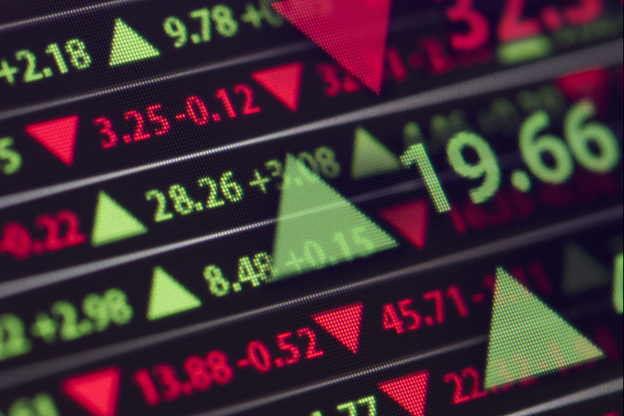 Rights on the company on partly paid shares issued-

What rights do shareholders have on partly paid shares?

Holders of partly paid shares have the same rights as shareholders having fully paid shares, including the right to-

However, holders of partly paid shares have a right to proportional dividend payments. The proportion is typically in accordance with payments made to date on shares.

Both company and shareholders must correctly record whether shareholders have made all payments on their shares.

How are partly paid shares defined on ASX?

As per ASX website, these shares are issued without the company asking for the full issue price. The issuing company is allowed to ask for reminder payments at pre-specified future dates. Shareholders at the time of the call are legally obliged to pay for the call.