What is Narrow Money?

Narrow money is classified as a form of money supply. It comprises all forms of physical currencies such as coins and notes, demand deposits and other liquid assets, and held by a country's capital bank. Narrow money is referred to as M1 (M0 + demand accounts) in the United States and M0 in the United Kingdom and Australia. This is the most accessible currency in the financial market because of its liquidity and, therefore, only limited to paper currency, coins and demand deposits.

How can the concept of Narrow Money be explained?

Narrow money has been derived from the concept of M1/M0, which is the most liquid form of asset and forms the fundamental method of currency exchange in an economy. Narrow money is readily available for any type of transaction and settlement of deals.

Whether it is long-term or short-term, the supply of liquid cash does have an impact on the economy of a nation. 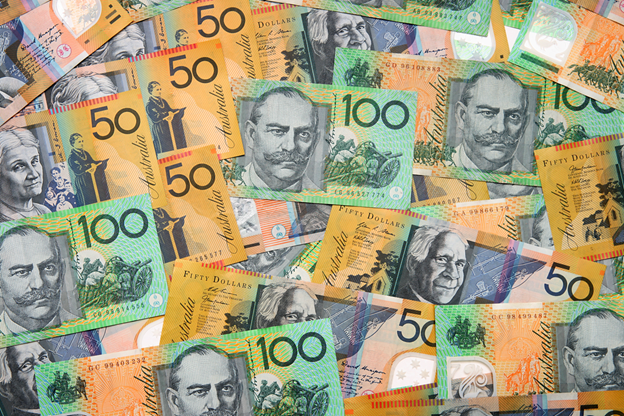 What is Broad Money? 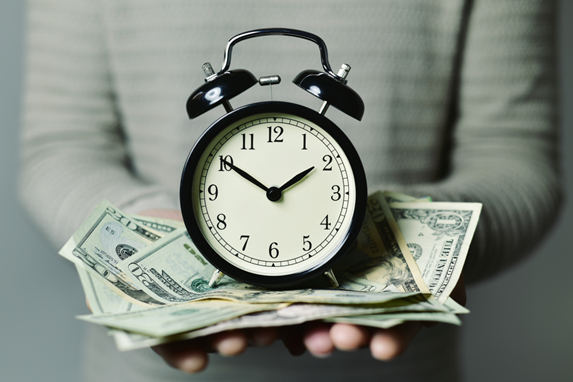 It is very easily identified mainly because it is very inclusive and flexible in nature. It includes all forms of liquid assets and cash equivalents that could be easily converted into cash. The most common example of broad money is the treasury bills.

How is Broad Money different from Narrow Money?

Narrow money is denoted by M0 or M1 in certain countries, whereas broad money is denoted by M2, M3, and also M4. Narrow money is the most liquid form of money readily available to any individual. It could be the AU$10 present in your wallet right now. It could also be the AU$5000 deposited in your savings account at this moment. However, broad money is the one that takes a longer time to be converted into cash. Any amount that takes more than 24 hours to mature is known as broad money.

What is the significance of narrow money?

Which type of bank accounts could qualify for Narrow Money?

There are several types of bank accounts accessible for everyone. However, not every bank account allows its users to access cash at any given point in time. The accounts that allow users to convert cash into liquid cash are savings account and checking accounts. The deposits in these accounts could be easily accessed and withdrawn at any given point in time. Therefore, the money deposited in the savings and checking account are considered as narrow money.

What is the role of Narrow Money in the supply of money in an economy?

When speaking of an economy, there is a supply of both broad and narrow money raging from M0 to M4. Therefore, it can be said that the economy incorporates both the most liquid assets to illiquid assets. It could be the immediate cash available in one’s wallet right now or money deposited in his savings account or insurance policies and other investments that will mature with time. The supply of narrow money helps to maintain the balance in an economy and determines a nation's economic factors. Narrow money is one of the crucial parameters to evaluate the economic performance of the nation.

Some of the common examples of narrow money are:

How to invest for retirement? A step-by-step guide for Canadians