Journalism is a profession in which one gathers, accesses, and presents news and trending updates and opinion. It is called the fourth pillar of democracy; the first three are Legislative, Executive and Judiciary.

Journalism is an umbrella term for the act of producing and disseminating news reports. It is a dynamic field. In other words, it is not only of various types but also encompasses several media forms and is forever changing.

There is a famous saying by Walter Lippmann, American writer, reporter and political commentator, which highlights an important aspect of journalism:

‘There can be no higher law in journalism than to tell the truth and to shame the devil.’ 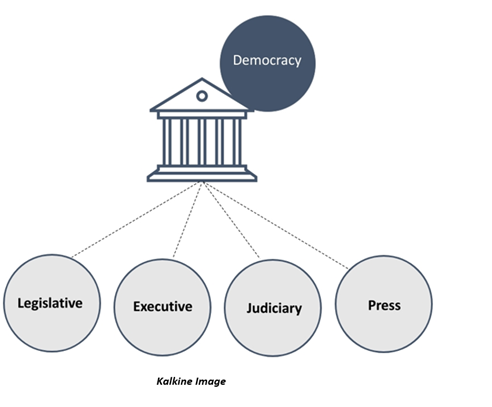 What are the Different Mediums of Journalism?

With ever-evolving technology and advent of internet, journalism has not been limited to print, radio and television, but it has also shifted to digital mediums.

Notably the journalism process is complicated as it starts with gathering the information, assembling it, editing and making it presentable and ultimately presenting it to the viewers or readers in a fastest possible way. Its all about covering and presenting what’s trending, what’s interesting to the readers, and tapping the right medium depending on target audience and journalism expectation.

Why Has Online Journalism Taken a Front Foot?

The traditional press always gave importance to citizen journalism. Which is nothing but inspiring the masses to participate in the news or information telling process.

With the rise of the internet, online journalism has paved its path to be the most crucial medium of the press. As masses have easy access to digital platforms, they can independently voice out opinions or publish information, without the help of any publication. 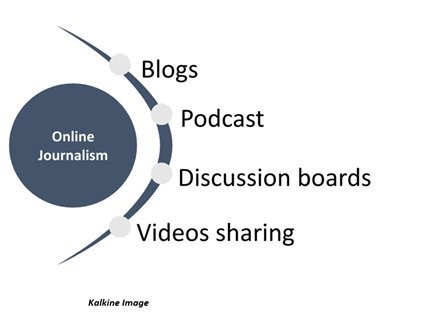 Online Journalism consist of similar sections like print or non-print media. Apart from that, online journalism also has new age mediums such as:

What are the Various Forms of Journalism?

NEWS: This journalism segment includes gathering and presenting the information and facts as it is.

The journalist is responsible for presenting news in a meaningful and honest way. When delivering a report, a journalist has to offer it the way it is, without giving his/her opinions or involving personal feelings. The hard news consists of news related to politics and public affairs, whereas soft news represents human interest stories and celebrity stories. Apart from these essential sections, there are other genres such as business, sports, medicine, weather, science, education and much more. 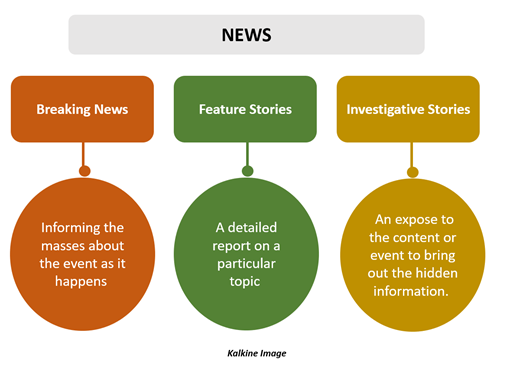 The entire news report revolves around the 5 W's and the H.

OPINION: This category involves a different style and purpose of presenting information. 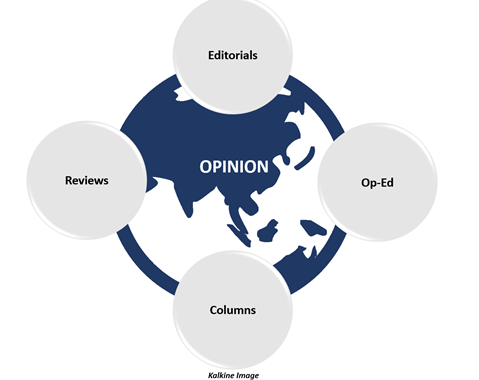 How Can We Trace the History and Evolution of Journalism?

HAS, STEM, RWA: Should you focus on these recruitment stocks?