What is carbon neutrality?

Why is there a need to go carbon neutral?

The evidence of climate change is visible through melting glacier tops and overall increase in global temperatures. Extreme weather conditions like drought, heavy rain, heat waves, wild fires, landslides and floods have become more frequent. Additionally, there is the persisting issue of rising sea levels, loss of resources and biodiversity. 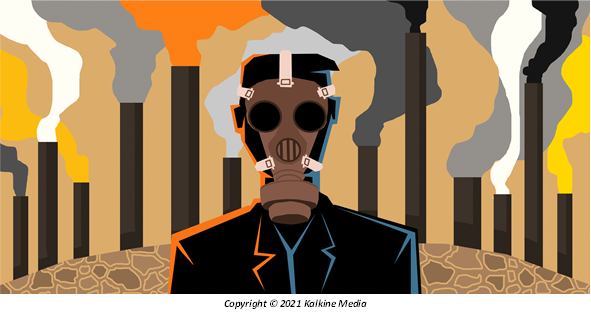 A carbon neutral version of a product is much better for the environment than the carbon-producing equivalent. Organizations are understanding the triple-bottom line impact left behind by greenhouse gas emissions. 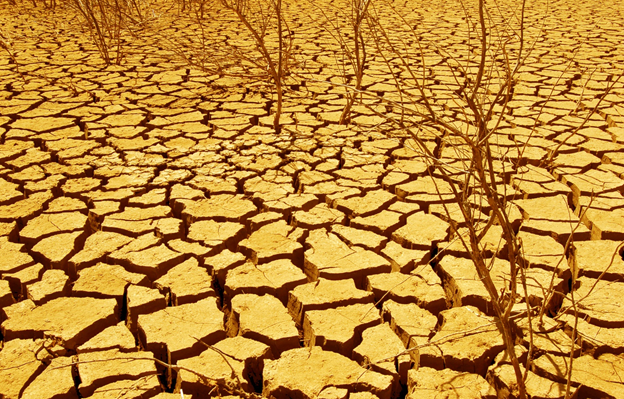 The Intergovernmental Panel on Climate Change (IPCC) has stated that if planet warming reaches an average higher than 1.5 degrees Celsius then it would be the point of no return for climate change. Carbon neutrality forms a large part of the solution to this issue. The current global aim set by leading nations together is to bring net emissions down to zero by 2050.

Most commercial activity carried in our daily lives leave behind a carbon footprint. This footprint is easy to release but hard to remove from the atmosphere. Thus, a combined action plan is required by countries, detailing the efforts they want to take to mitigate the climate crisis.

How is carbon neutrality different from net zero and climate neutrality?

Carbon neutral simply means not releasing carbon into the air and removing the already present from the atmosphere. This can be done by adopting carbon-free methods of production and a carbon-free lifestyle.

On the other hand, net zero emissions not only pertain to carbon, but also to all greenhouse gases that are released. This is a broader definition and more appropriate one for firms and organizations looking to make a change. Under net zero emissions, the aim is to reduce the release of gases like methane, nitrous oxide, and fluorinated gases alongside carbon. The remaining amount of these gases that cannot be removed from the environment must be offset.

Climate neutrality is an even broader term encompassing both the above goals in it along with the aim of eliminating all harmful impacts left behind by organizations. Often, these words get mixed and mistake for each other. Many sustainability experts use the term carbon neutrality interchangeably with net zero emissions.

How can carbon neutrality be achieved?

The following steps can be taken by nations to move one step closer to carbon neutrality:

Short-range transport can be made electric with battery powered motors. This would also contribute to the reduction of air pollution. 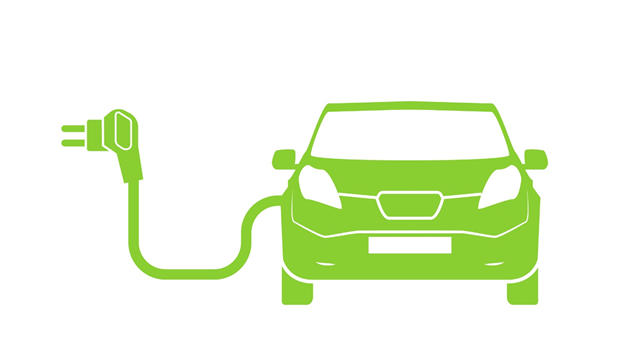 A different plan of action is required for these sectors with new solutions to the problem. One such solution that can be adopted by the steel manufacturing industry is using hydrogen instead of cooking coal as a reduction agent. On the other hand, long-distance aviation can adopt the practice of using biofuels or synthetic fuels, long-distance ships could switch to ammonia or biofuel and on-road transport could look at electric motors as a potential alternative.

What is carbon offsetting?

Carbon offsetting is an efficient method for organizations to offset that part of carbon emissions that cannot be removed from the atmosphere. This can be done by financing projects that reduce carbon emissions elsewhere through processes like carbon sequestration.

Carbon offsetting can be done in two ways, by compensating and neutralizing. Compensation involves removing emissions caused outside of the company’s value chain, while neutralization involves the removal of emissions within or beyond the value chain. Thus, companies have the option of reducing someone else’s carbon footprint to provide their contribution to the cause.

Why is Liontown’s (ASX:LTR) share price on a gaining streak?