What is a bad debt expense?

When a customer cannot meet their duty to pay an unpaid debt due to bankruptcy or other financial difficulties, and the receivable is no longer collectible, a bad debt expense is recorded.

Bad debts are also reported on the balance sheet as an allowance for doubtful accounts, also known as a provision for credit losses, by companies who lend credit to their customers.

Bad debt costs are reported on the income statement as a revenue expense and a general administrative expense. Recognising bad debts results in a balance sheet reduction in accounts receivable, though companies maintain the ability to recover funds if circumstances alter.

What does the term "bad debt expense" mean?

Bad debt expense, like all accounting standards, helps businesses to disclose their financial status correctly. Almost every company will deal with a customer who cannot pay at some stage, and they will have to report a bad debt expense. A large number of bad debt expenses will alter the perception of a company's health among potential investors and executives.

It's essential to keep track of bad debts in a timely and reliable manner. Furthermore, they assist businesses in identifying consumers who have defaulted on payments to prevent similar problems in the future. 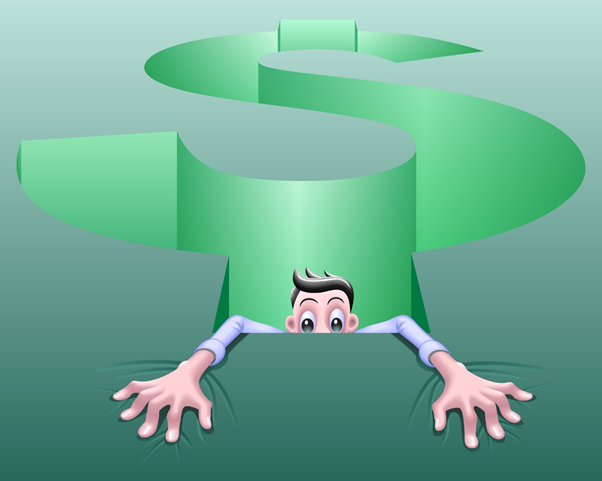 How to track down a bad debt expense?

When a company sells products and services on credit, there is always the possibility of consumers not paying. Bad debt applies to unpaid bills that the company finds uncollectible after several attempts.

If the consumer makes no attempt to discuss payment terms and avoids calls, and some invoices have gone unpaid for more than 90 days, it might be necessary to write off the invoices as bad debts to get an accurate picture of financial health. Avoiding properties, overstating income, and any gains from those assets can be avoided by writing off these debts. 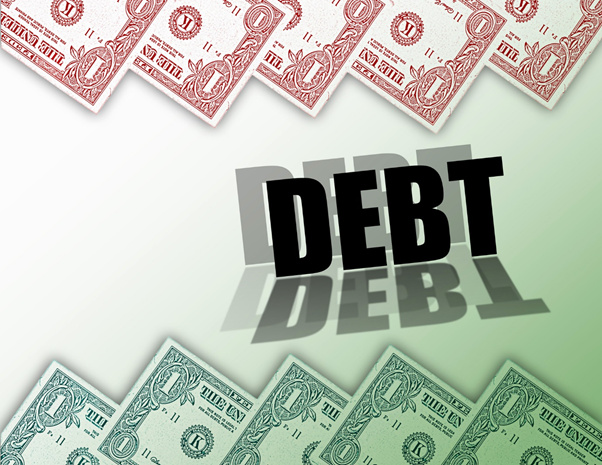 How to determine bad debt expense?

Bad debt may be identified using the direct write-off method or the allowance method on the financial statements.

Method of the direct write-off

On the other hand, the direct write-off form will result in the income being misstated between reporting periods if the bad debt journal is revised in a different timeframe than the sales entry. As a result, it is only allowed when writing off in significant quantities.

The allowance approach predicts bad debt expense at the end of the financial year by creating a contingency account called allowance for doubtful accounts, which reports a forecast of receivables that are "doubtful" to be paid.

Below are examples of a journal entry using the allowance form.

How to calculate the bad debt formula?

The ageing process for accounts receivables

The table below illustrates how a business can predict bad debts using the accounts receivable ageing process.

The percentage of sales approach is as simple as multiplying the overall sales for the duration by a percentage. The figure is, once again, an approximation dependent on the company's past ability to obtain receivables.

NGD and WDO: Should you buy these TSX gold stocks amid recession fears?