Australia focused gold explorer Altan Rio Minerals Limited (TSXV:AMO.H) announced the appointment of Mr Keith Ross as Vice President Mining Operations. This is the second appointment announcement this week. The Company is strengthening its team at the corporate as well as at the fields level.

To add more depth to its field operations, Altan recently appointed Mr Grey Wilson as a Geological Consultant. The Company wants to put the Southern Cross Gold Project on fast track development mode, and the appointments are in line with the plan. 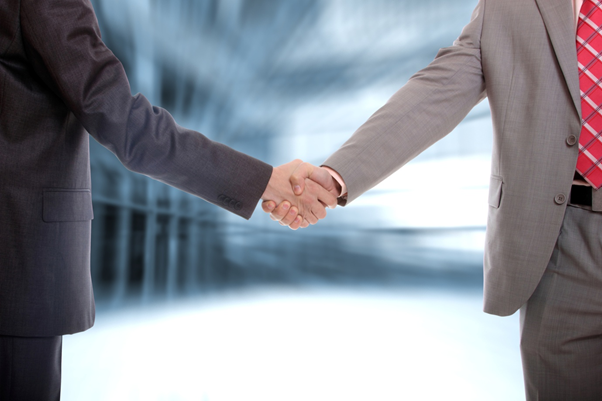 New face in the Board

Mr Keith Ross is a mining industry stalwart bringing over 37 years of mining experience to the Board. Mr Ross, in his vast career, has contributed to the development of several projects and managed operations across gold, iron ore, and nickel.

Mr Ross is instrumental in starting up and managing mining operations, conducting feasibility studies, awarding contracts, and securing approvals from regulatory bodies and the government. He has led teams and companies with a workforce of over 200 people and managed them successfully.

Mr Ross strength areas include negotiating native titles with indigenous people and groups. He possesses skills to manage the project under strict budget and financial conditions, and on many occasions have set up low-cost operations with tight financials.

Read here: Pilot proving its gold worth to Altan Rio

Prior to Altan, Mr Ross has worked for Nevoria Gold Mine as an Operations Manager. The mine was owned by Southern Goldfields Limited during his tenure and was later acquired by Sons of Gwalia Limited.

Mr Ross also held several key roles in other corporates, including his role as business manager for Western Reefs Gold Mining NL. He was in charge of the joint venture with Equigold for the Dalgaranga and Western Queen Mines projects. He has also served as Operations Manager for Troy Resources NL.

To help and assist indigenous students in learning part and parcel of the mining industry, Mr Ross has established Indigenous Students Action Group in collaboration with Kalgoorlie School of Mines, Curtin University and mining companies.

In academic, Mr Ross has done M.B.A from the University of Western Australia. He also holds an Associateship in Mining Engineering from WA Scholl of Mines.

Altan also appointed Mr Greg Wilson as a Geological Consultant to assist in the Southern Cross Project. Mr Wilson has over three decades of experience as a geologist and will bolster the overall experience of the field team on the project.

Mr Wilson has a strong and vast experience of working in Eastern Goldfields of WA. His Archaaen lode and orogenic gold expertise will be proved to be an asset and will be used extensively on the Southern Cross Project.