Today, the share price of Fortescue Metals Group Limited (ASX:FMG) closed 0.289% higher at AU$20.770 per share on ASX. The slight increase in the company’s share price is not attributed to any new update from its side on the ASX board but it seems to be linked to the recent increase in iron ore price.

Meanwhile, the ASX200 closed lower today, dropping 0.28% at 7,128.80 points. Eight of 11 sectors traded lower today, while the financial was the best performing sector. 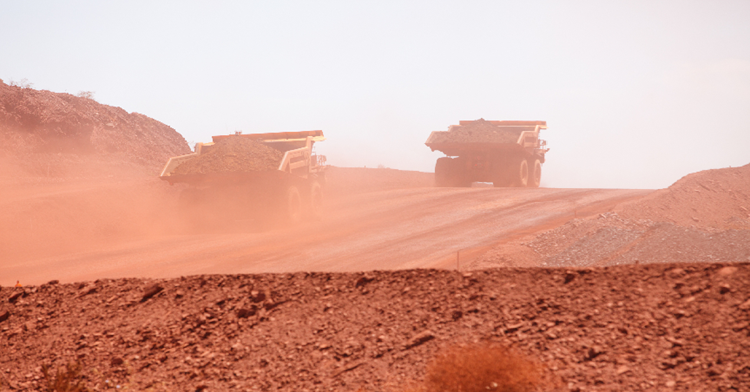 Fortescue Metals’ operations include three mining hubs in the Pilbara and Western Australia.

Fortescue metals’ shares have been on investors’ watchlists because of the attractive dividend yield offered by the company. Meanwhile, shares of other major iron ore miners like Rio Tinto (ASX:RIO) and South32 Ltd (ASX:S32) were up 0.885% and 0.214% at AU$110.470 and AU$4.680, respectively.