Minerals explorer and developer Renegade Exploration Limited (ASX:RNX) has made a notable move with an RC drilling rig secured and a drilling program now underway at the Lady Agnes Prospect within the core North Isa Project.

The North Isa Project, circa 35km from Mt Isa, is believed to be an ideal operating base with sufficient supportive mining infrastructure.

Drilling to test the extent of copper oxidation

RNX has designed the RC drilling campaign to test the extent of the copper oxidation and a historical induced polarisation (IP) anomaly. The campaign will also focus on the untested upper limits of the IP signature.

The geology team executed a comprehensive review of all historical data review over the recent few months. This was followed up with mapping, soil and rock chip sampling.

The team resolved this work with the knowledge that Lady Agnes Mine used to produce copper oxides. As a result, the team believes that optimal targets have been selected for drill testing. 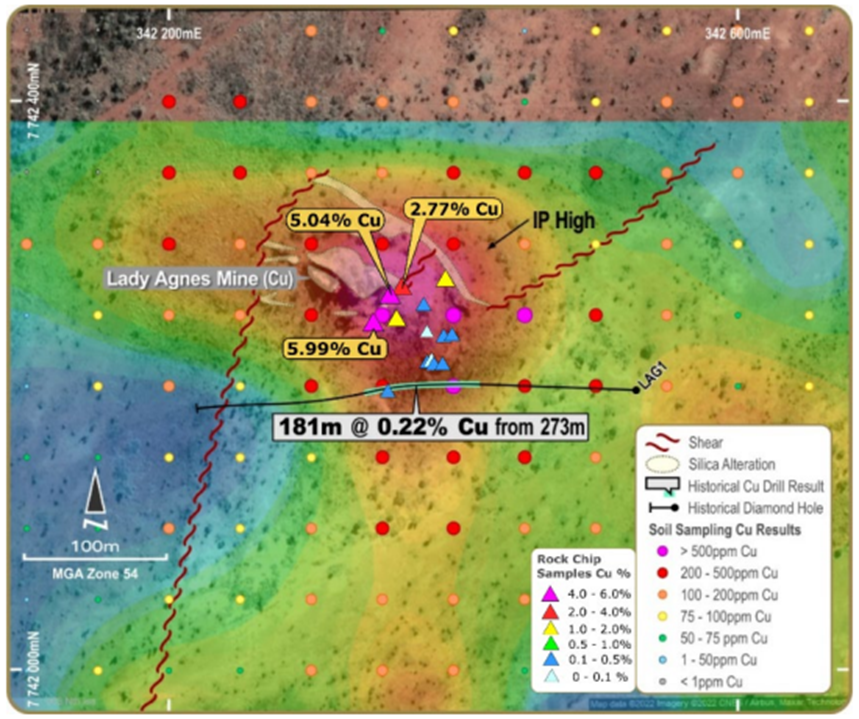 RNX anticipates the drilling campaign to last for around 10 days, and assay results are expected to be returned in the third quarter of 2022.

For LAG1, a historical diamond drill-hole, mineralisation commences from 273m and intersects a broad zone of copper within a breccia style structure – one of the more common mineralisation hosts in this area.

RNX plans to test for sulphide mineralisation through its drilling campaign from approximately 100-150m depth. 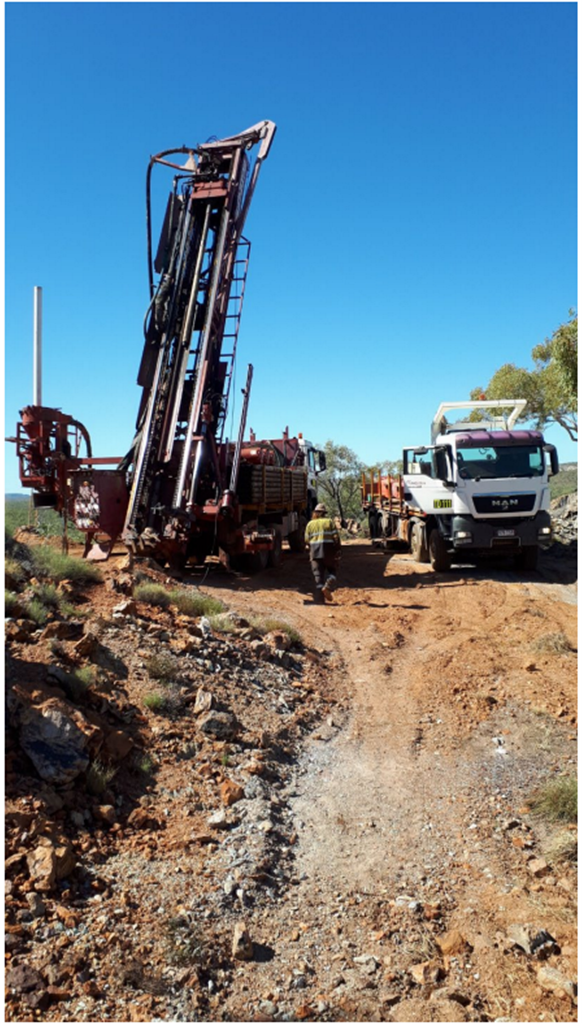 The Lady Agnes Prospect is located at a flexure in the Paroo thrust, which separates the Basement Eastern Creek Volcanics (ECV) and the Mt Isa Group sediments. 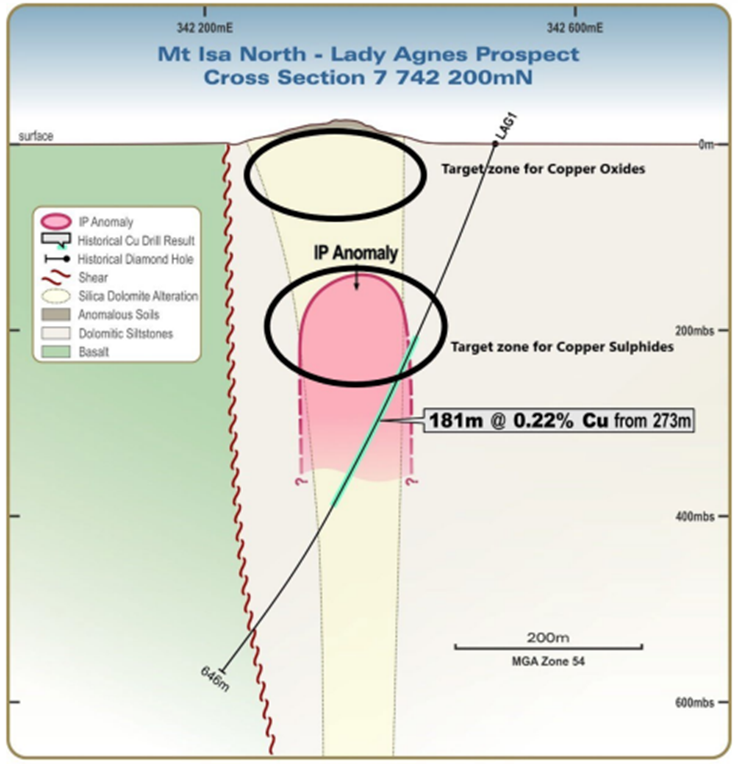 Based on the geological and geophysical interpretation of the team, RNX believes that the potential for copper sulphide mineralisation exists within the main alteration zone, which has a corresponding IP anomaly.