Besides that, the assay result from the recently undertaken rock chip sampling program returned high-grade values of copper and gold. The results have added further value and information to help with planned drilling program over the prospect.

The rock chip samples have returned values up to 5.99% Cu and 1.28g/t Au. A drilling campaign is being planned to test the near-surface copper oxide mineralisation and upper portion of the interpreted sulphide IP anomaly.

How is Renegade Exploration Dealing With Rising Copper Prices? 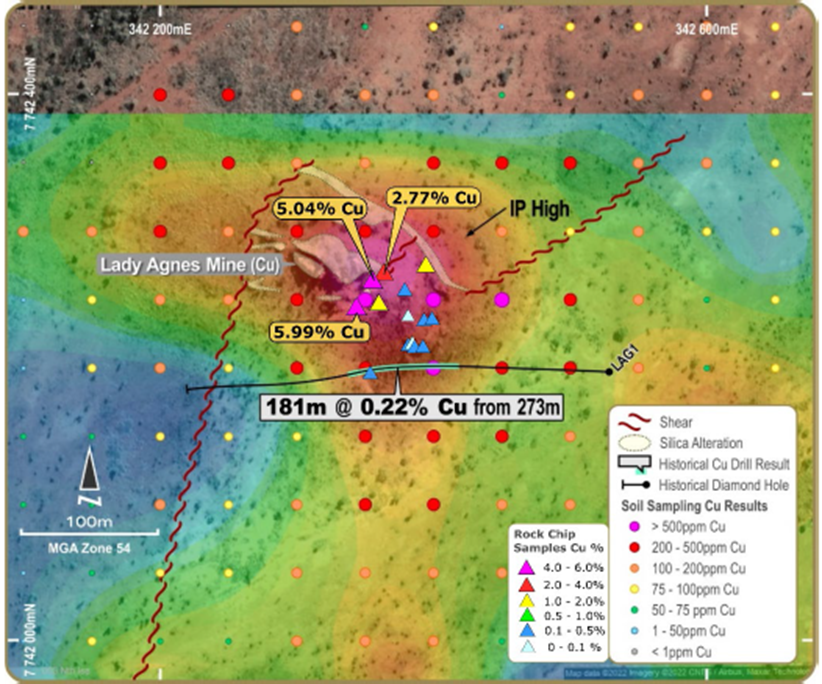 Renegade’s geology team has established a unique correlation between high-grade copper values and coincident higher-grade gold values at North Isa Project from the sampling program. The Company is optimistic that any future potential gold mining operation on the project will create significant incremental value for shareholders. 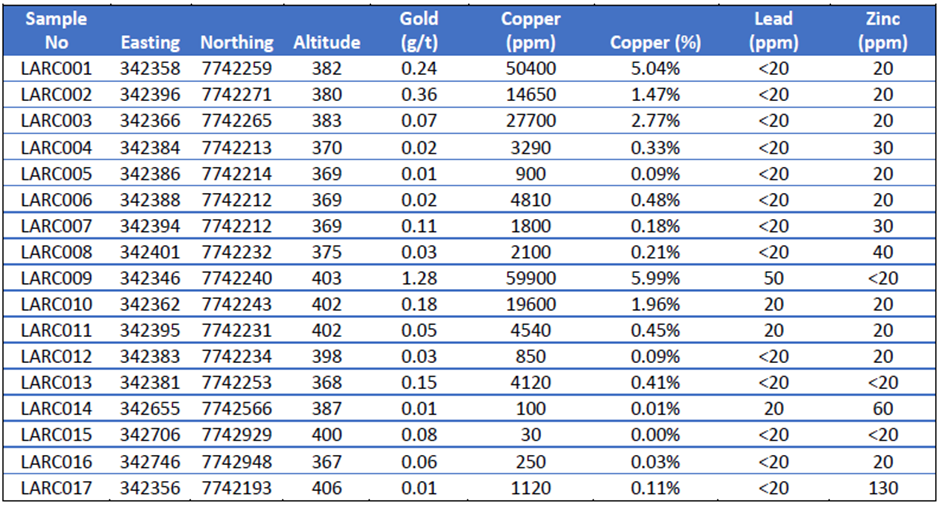 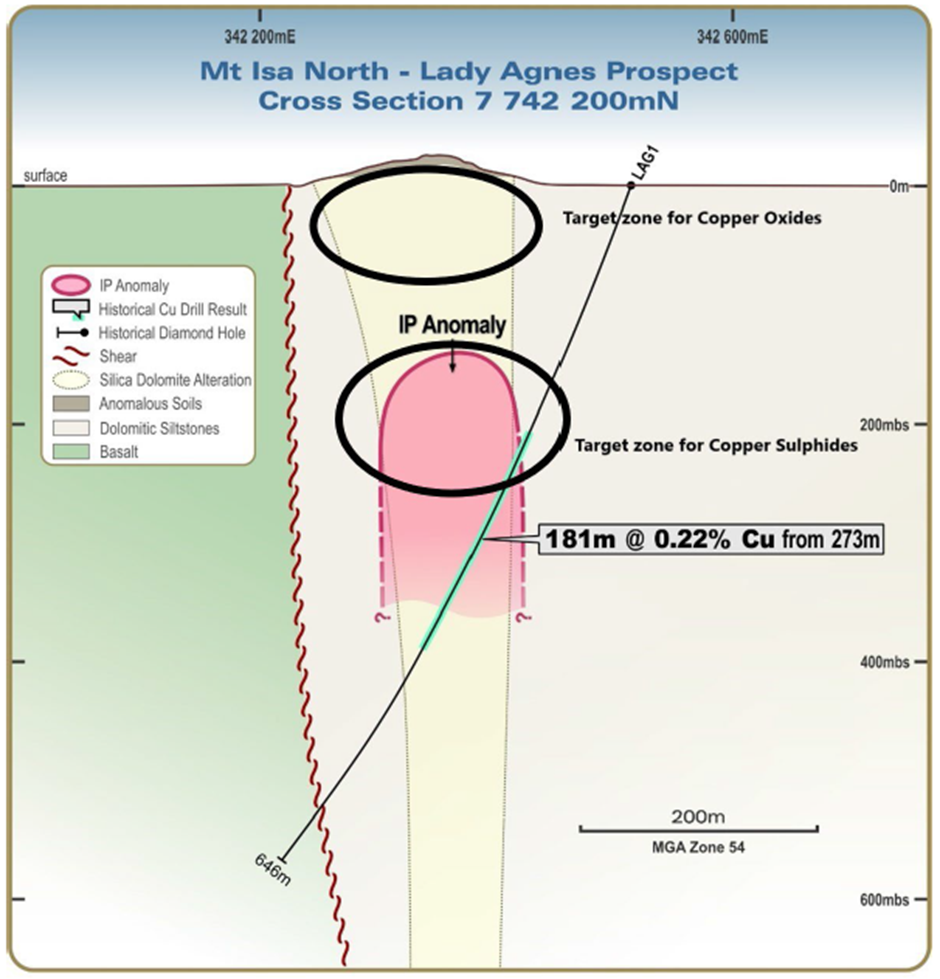 Mining operations in the past focused on higher-grade oxide deposits, while more recent development (1960s–2000s) involved drilling and geophysics. Mt Isa Mining drilled several deeper holes along the Western Fault to test for larger ore deposits. The drill hole LAG1 was drilled adjacent to the Lady Agnes Mine.

Renegade believes there is potential for copper sulphide mineralisation within the major alteration zone, which has a corresponding IP anomaly. Renegade’s proposal is based on its geological and geophysical interpretation.

Pipeline and Tulloch prospects have witnessed several exploration programs with little drilling. The rock chip sampling program resulted in further information, which is being incorporated into the historical data and includes reprocessing existing geophysical data to identify prospective drill targets.

Renegade continues its field programs at the North Isa Project. The exploration activities include soil sampling, mapping and interpretation of historical data at the Lady Agnes, Pipeline and Tulloch prospects.