Telstra Unveils Its FY2019 Activities, Results and Future Progress Status in the AGM

AGM also gives the shareholders an idea about the steps taken by the company during the period, to meet/miss its guidance.

On the other hand, shareholders also have an opportunity to ask questions to the board of directors related to the performance to obtain a satisfactory response.

In this article, we would try to understand the points covered in the recent AGM of Telstra.

In the AGM Telstra’s Chairman, John Mullen highlighted the FY2019 activities and performance of the company. He stated that FY2019 was an significant year in the company’s history as the company started its T22 strategy to transform the company for the future.

The company during the period completed its $3 billion strategic investment program for the creation of the types of networks that would be required in the future to digitise the business.

TLS is the first operator in Australia and midst the 1st in the world to launch 5G services. The launch of 5G would support new developments as well as opportunities in the area of Cloud Computing, Big Data, IoT, Machine Learning and Artificial Intelligence.

Telstra has ~ 350 5G enabled mobile base stations throughout the country in 10 cities nationwide. It is expected to increase to 800 by the end of CY2019. In the next 12 months, the 5G coverage is expected to grow almost 5 times. Further, 35 Australian cities and major towns are linked. 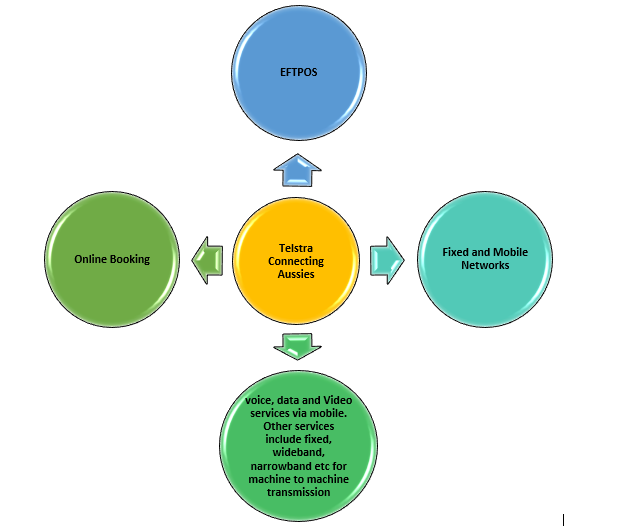 In the AGM, Chairman John Mullen acknowledged that the creation of NBN a decade ago has had major effect on the industry and the country. Over this period, he believes that the private players have built high speed broadband access to the majority of the citizens, at no additional cost to the taxpayer. The chairman also believes that the governments could have used subsidy in areas which is unviable for private players that too at a fraction of the cost of the current NBN.

He stated that by setting up NBN the industry has created a state-owned monopoly which would cost the Australia over fifty billion dollars.

The chairman further stated that it is in every players best interest to make NBN successful. Most of the fixed broadband providers were impacted financially by NBN significantly. Telstra in the present scenario has absorbed ~ 50% of the economic headwind due to NBN. Telstra was also being compensated by the government for this, with the major portion being returned to the shareholders. However, post the end of the NBN rollout TLS would have to an impact on EBITDA of more than $3 billion into the future.

To overcome this loss, the company is working on its T22 strategy with an objective to fundamentally restructure TLS to respond to the changing environment as well as to lead the Australian Telecom market.