The Australian share market opened flat on Wednesday despite Wall Street closing on a positive note in overnight trade, supported by strong retailer earnings. However, the domestic market is expected to be weighed under recession concerns and weak crude oil prices. 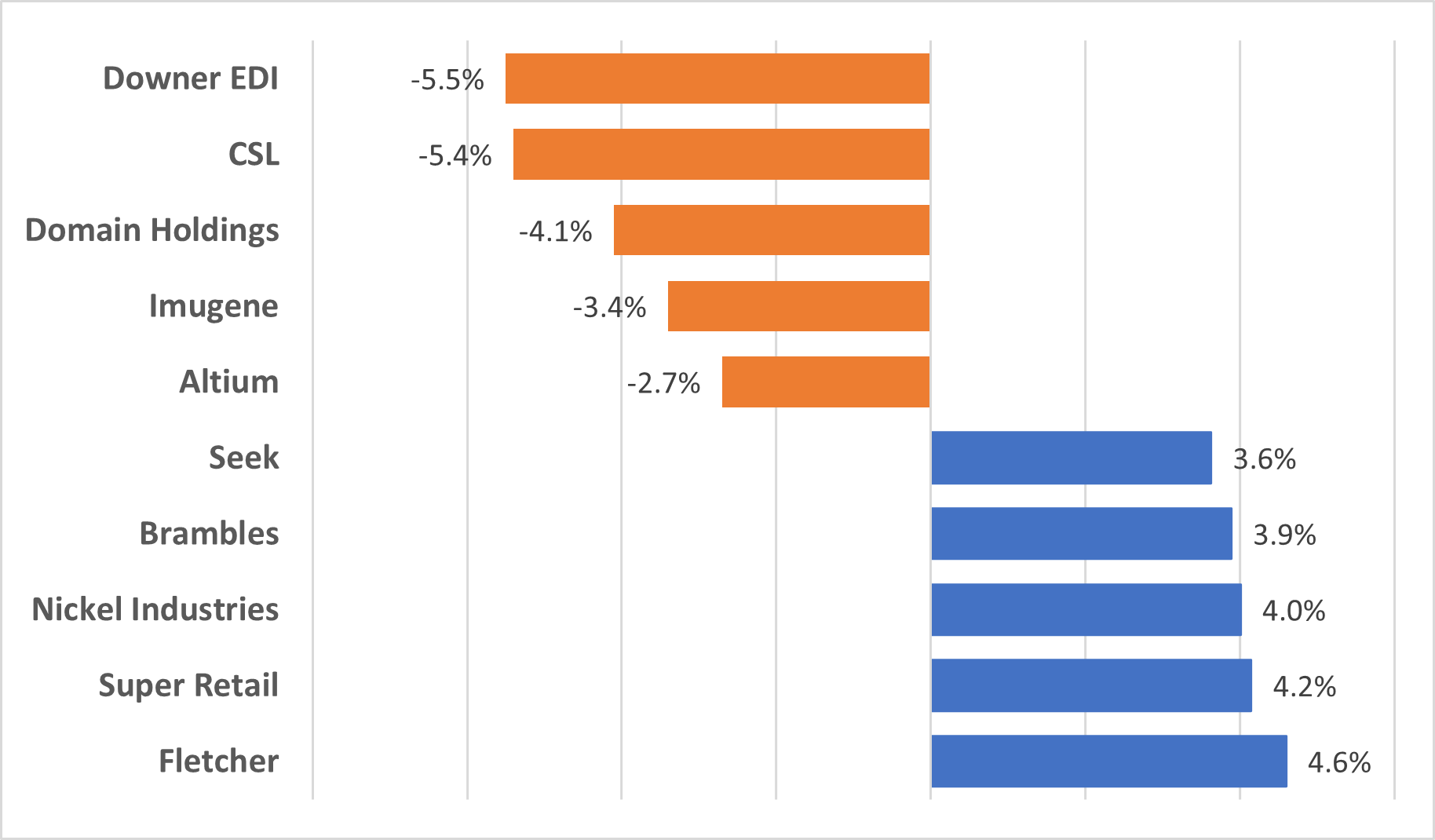 Meanwhile, on the ASX, consumer discretionary and industrials were the best performing sectors in early trade. Healthcare was the top laggard.