What is Wall Street?

Wall Street, the Mecca of Financial Transactions in the US, is located in Lower Manhattan City of New York State. ‘Wall Street’ has become another name for financial elitism in the US.

The term ‘Wall Street’ is said to have originated from the Dutch word ‘de waalstraat’ much earlier in the 17th Century, when New York was a part of New Amsterdam and an actual wall existed at the location during 1685-1699. During that time, this area was used as a slave trading market as well as a securities exchange site.

However, after the independence of the US, and in the early 19th Century, it became a site for both residential as well as business hubs. However, slowly and steadily, the business outpaced the residential part and Wall Street became the hub of all financial transactions in the US. It was only during the 20th Century that many skyscrapers came into existence on this street, the tallest of them being 40 Wall Street, which is also known as the Trump Building.

Wall Street is now one of the most famous tourist attractions in the US and the Wall Street Bull attracts many tourists every day for a photo opportunity. The iconic bronze sculpture represents the aggressive financial optimistic environment and a symbol of prosperity. 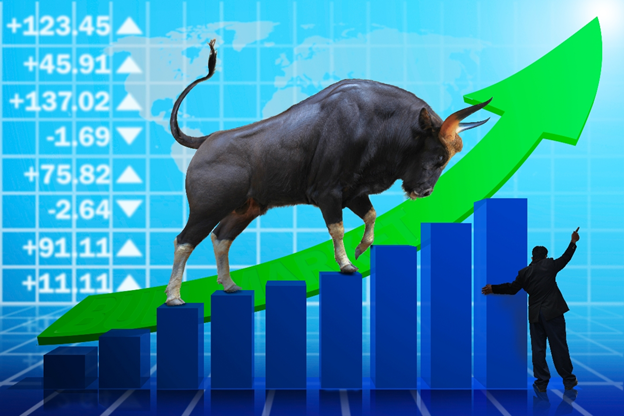 How does Wall Street work?

Wall Street houses businesses that collectively control trillions of dollars and move the markets every single day. As stated earlier, Wall Street has become a symbol of all financial transactions in the US.

Wall Street functions to provide a platform for institutions to raise legitimate capital funding. The process is conducted in a centralised trading arena where those wanting to generate funds are provided with a medium of connection. The trading on Wall Street can happen in various forms - be it by issuing bonds or selling the ownership in the businesses through stocks.

The government also regularises the capitalism process happening on Wall Street daily. These regulators provide the money to the productive users in a very smooth manner. Secondly, the financial hub also provides a secondary market to businesses to find investors, in order to raise capital. This bridge helps the markets move towards success.

Moreover, Wall Street also houses firms which assist the investors so that they can manage their primary profession or activity. The outsourcing procedure is conducted via the professionals referred to as brokers or dealers and are registered investment advisors. They are bound by a fiduciary duty and act towards their clients’ best interest. These advisors are also asset management companies. Usually, the high earning individuals who are willing to invest and grow their wealth, take the assistance of these asset management companies and focus on generating more money for them.

Wall Street can also be considered as a repository for investments across various securities. Wall Street is most commonly known for facilitating buying and selling shares. Individual investors trade the shares of outstanding stocks via their retirement and brokerage accounts. These investors are interested in the daily fluctuations of some of the major indices. Dow Jones Industrial Average and S&P 500 stock market indices have big players and investors trading every day. 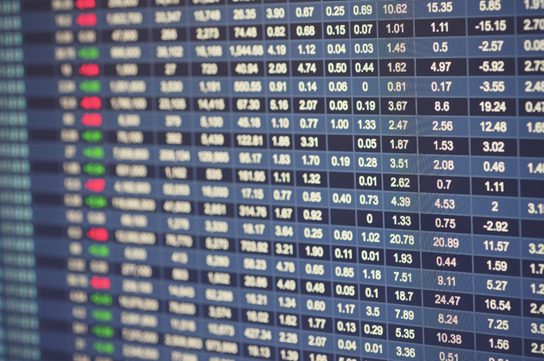 What is the role of market makers on Wall Street?

The trading revolves around the market makers at Wall Street and they usually facilitate the action in the market and earn a fee for providing their services. A lot many factors decide the movement of prices of traded securities. A mix of factors like sector news, management changes, company performances etc. decide if the prices are going up or down.

However, market makers are also one of the biggest factors which have an impact on the share prices. There are individual professionals on the exchange floors facilitating these factors. The electronic communication networks are also part of market makers. Each transaction conducted on the securities exchange requires a party to take the opposite side.