The stocks with a small market capitalisation are referred as small cap stocks. The small cap stocks have huge growth potential but are often under-recognized. Let us look at three small caps, listed on ASX along with their recent updates and stock performances:

Company Profile: As an oil & gas production and exploration company, SUR focuses on opportunities in Louisiana, United States. The company was listed on ASX in 1992 and has its registered office in Perth. The company aims to refocus on the conventional oil projects. To fulfil this aim, the company has partnered with a Singapore unlisted public company, Pinnacle Exploration Ltd, which is an experienced player in this segment.

Capital Raising: On 28 June 2019, the company announced that it made a placement of 75 million shares at A$0.002 per share, to raise an amount of A$150,000. These shares have two attaching unlisted options, for the subscription of every three shares. The exercise price of the options is $0.004/share and they would expire on 31 December 2020. With the cost of the raise being minimal, the funds are expected in two tranches.

The proceeds from this raising would be utilised towards getting the Bowsprit project ready for drilling and provide requisite working capital to cover overheads.

Besides this, the company notified that its directors would subscribe for additional 45 million shares at A$0.002 per share, to further raise $20,000 for SUR and convert $70,000 of interest free working capital loans into securities.

Quarterly Activities Report: On 30 April 2019, the company released quarterly activities report for the period ended 31 March 2019. The highlight of this report was the fact that the company has been progressing in making commercial and funding arrangements to support the drilling in the Bowsprit Oil Project, of the first Bowsprit Well. In this project, the company has a 50 per cent working interest and is the operator of the leases. According to the company, the project has the development potential with up to five horizontal wells to produce via an unmanned production platform. 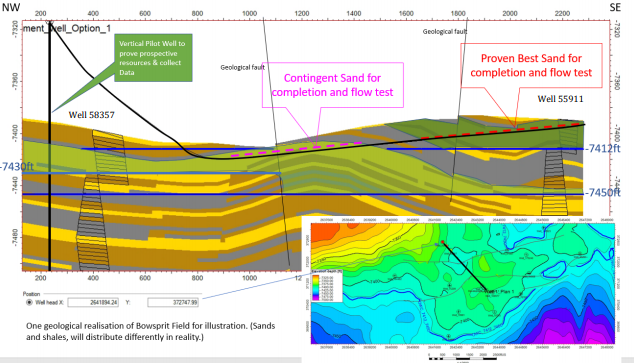 The company notified that there was no oil production for the quarter ended 31 March 2019. At the end of the quarter, the company had $34,000 in cash. Moreover, the company is looking at an optimum funding method for its Bowsprit Oil Project appraisal drilling. In April 2019, SUR was granted $40,000 in short-term working capital loans from the company’s directors and a major shareholder.

The below table depicts the cash flow highlight for SUR, for the quarter in discussion:

Company Profile: Listed on ASX in 2013, IDZ is an operator of indoor skydiving facilities with its registered office in New South Wales. The group is technology friendly and its flagship facility began operations in Penrith, in March 2014, under the customer facing brand, iFLY Downunder.

Update on Sale of Assets: On 28 June 2019, the company notified that it entered into an agreement for the sale of the assets of its Perth Indoor Skydiving facility. The agreement was reached with SkyVenture International Ltd, with an unaudited valuation of the transaction being circa A$9.3 million.

Board Update: On 11 March 2019, the company announced that Simon Ward, its non-executive director, resigned from the group’s board, owing to a reassignment within SkyVenture International.

Half Year Results: In February this year, the company released its half year results for the period ended 31 December 2018. There was a 12 per cent dip in IDZ’s revenue, given the reduction in marketing expenditure and disruption. 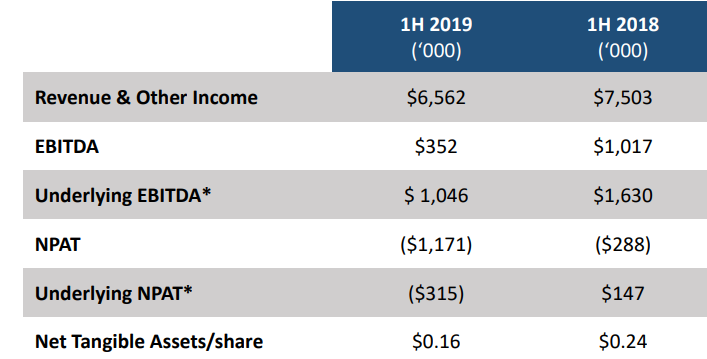 On 1 July 2019, the company notified the market that it would assume full ownership of the JV Pickle Lake Gold Project, situated in Northwest Ontario, by exercising its Option to procure Murchison Minerals Limited’s 51 percent Joint Venture stake in the extremely prospective gold project. 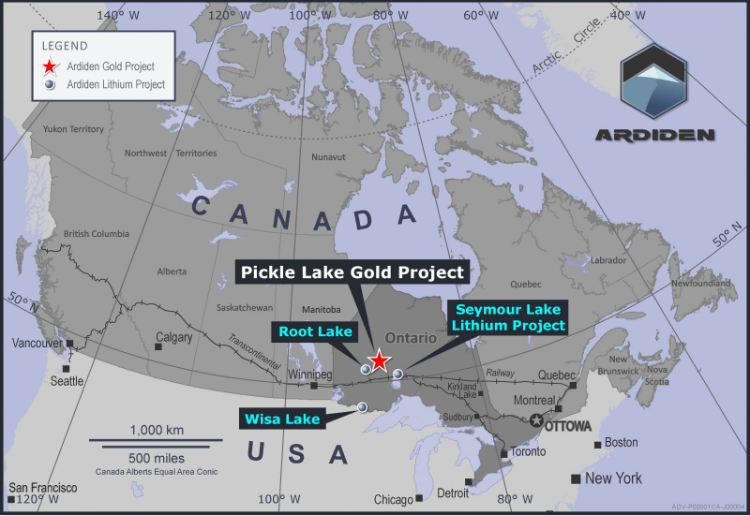 Investor Presentation: The company conducted an Investor Presentation at the RIU Sydney Resources Round-Up on 8 May 2019 and stated that as on May 2019, its market capitalisation stands at A$5.1 million and cash balance, as on 31 April 2019, is A$3.3 million. The company provided the following production updates on its projects: