Below discussed are six companies that are trading under the above-mentioned sectors. Let us have a look at their developments.

Corum Group Limited in a market update on 27 September 2019 unveiled to have reached agreements for a capital raising of $3,660,000 by way of a fully subscribed placement of 146.4 million new ordinary shares. As part of the capital raising with sophisticated and professional investors, the company announced that Alchemy Healthcare would invest $1.5 million in Corum through related entities of its directors. The placement is subject to shareholder approval, which COO expects to receive during the annual general meeting.

Corum has agreed to the issue of 63,642,138 shares to the co-developer in two equal tranches after the satisfactory conclusion of the agreed milestones. Additionally, the company has granted a contractual right to take part in future placements.

The company has the chance to grow in the next few years, which demands the investment in product and operational execution. Corum Group is seeking additional funding to invest in new products and is expecting this process to be completed in the first half of the financial year 2020.

The company is now planning an additional drilling program (reverse circulation) for the elevation of the trend, with drilling likely to begin in October 2019. 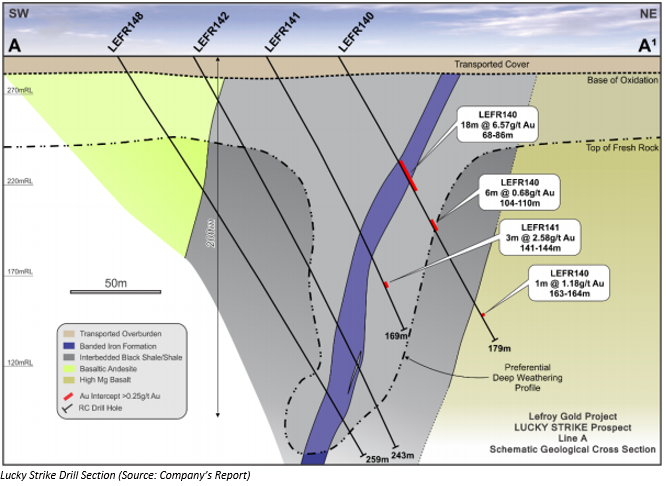 In a market update in early September 2019, Lefroy Exploration unveiled that South Africa-based gold producer Gold Fields Limited had started a large reverse circulation drilling program at the Zanex prospect. The program is part of a farm-in and JV deal between the South African player and LEX.

Multiple gold intersections by Gold Fields along the strike of the Zanex prospect include:

In the financial year 2019, the company reported accelerated gold exploration activity on its tenements including completion of 177 holes for 13,874 metres of drilling at the Lefroy Gold Project, advancement of the Lake Johnston Project and completion of the sale of 100% interest in the tenement package held in the Murchison region of Western Australia.

Principal activities of Crater Gold Mining Limited (ASX: CGN) consist of exploitation, evaluation and exploration of world class gold and other metals. On 30 September 2019, the company released its annual report for the year ended 30 June 2019, unveiling a loss of $6,941,949 for the period, compared with $5,739,906 in the year-ago period. In another release, the company updated the market regarding the change of share registry address.

Developments during the June quarter 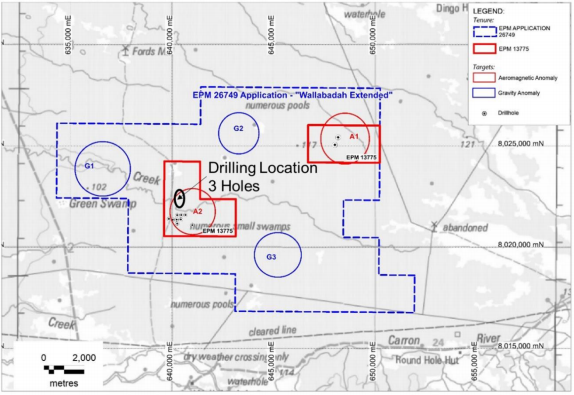 Prospect Resources Limited (ASX: PSC) is an explorer and developer of mineral resources. On 27 September 2019, the company released its annual report for the period ended 30 June 2019. During the period, PSC secured mining lease for Arcadia Lithium Project, boosted its ownership in Arcadia to 87%, and secured mining Indaba junior Miner Battlefield.

The company also undertook share placement and exercise of management options in June 2019.

The company, on 20 September 2019, announced the dual listing of its shares on the Frankfurt Stock Exchange, which would increase the exposure to European markets and further expand Prospect’s investor reach. The company would trade under the ticker “5E8”.

Prospect Resourced Limited announced that a memorandum of understanding has been executed for the supply of power to the Arcadia Lithium Project. The deal was reached with African Continental Minerals (Private) Limited for 5 years which includes minimum supply of 20 megawatts daily power to meet all of the power supply requirements of the project. 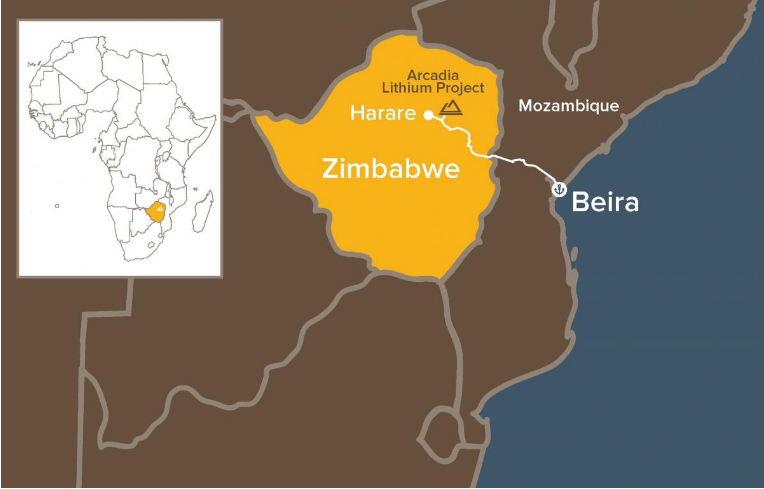 Prospect’s acquisition of an additional 17% of the Arcadia Lithium Project from Farvic Consolidated Mines (Pvt) Ltd was approved by the Reserve Bank of Zimbabwe in accordance with the sale and purchase agreement dated 3 October 2018.

Australian Whisky Holdings Limited (ASX: AWY) is in the business of further developing investment opportunities in the craft distilling industry, in addition to the management of equity investments in the industry. Recently, the company announced the appointment of Ms Melanie Leydin as the Company Secretary after the resignation of Mr. Gary Stewart. Additionally, AWY unveiled the appointment of Mr Laurent Ly as a Board member.

The company raised an additional capital of $11,946,049 with the issue of nearly 291.37 million ordinary shares in the company and repaid secured loans worth $4,810,000 to Bananacoast Community Credit Union Ltd and Dowd Corporate Finance Pty Ltd. After the repayment of the loans, the security granted for the loans was discharged.

In the future financial years, the likely developments in the company’s operations and the anticipated outcomes are to be the development of investment opportunities that the company has already identified in the Australian premium whisky industry and the sale of its products in Australia and overseas, coupled with the identification and evaluation of potential new opportunities for the future growth prospects.

Equus Mining Limited (ASX: EQE), which is in the business of mineral exploration, released its full year statutory accounts on 27 September 2019 for the period ended 30 June 2019. The company unveiled the year as a transformative period for EQE, during which EQE appointed John Braham as its new Managing Director.

Additionally, the company entered a key agreement with Mandalay Resources for the acquisition of the silver-gold Cerro Bayo Mining Project in Chile, with the deal transitioning Equus Mining from a greenfield explorer to an advanced brownfield explorer with mine infrastructure under option 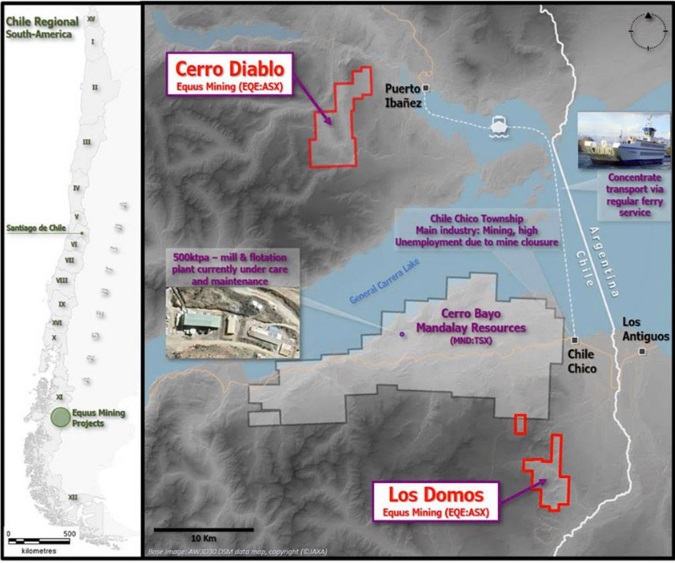