That kind of luxe just ain’t for us: Harry and Meghan to relinquish taxpayer support

In a week that was dominated by talk of the Australian bushfires, US/Iranian tensions, and the downing of a passenger jet, it is still unsurprising that for many, the biggest news story of early January was of the astonishing division of the British royal family, when the Duke and Duchess of Sussex initiated their split from The Crown. Harry and Meghan, after all, are one of the most famous couples in the world. The question on everyone’s lips now is; can they translate this into a post-royal career?

In a January 9 statement, shared to the couple’s Instagram profile and website, the Duke and Duchess of Sussex announced their intention to step back from their royal duties and strike out on a new path.

The announcement read that they intended to take a step behind as senior members of the royal family and keep working towards turning into a financially independent one, and in the meanwhile, extend their complete support to Her Majesty The Queen.

The couple, who wed in 2018 and have one child – Archie – have represented the British Monarchy by carrying out official duties since their marriage, as Prince Harry did for many years before his marriage. Often touted as the modern face of the old-fashioned Royal institution, Harry and Meghan’s shock split came as a surprise not only to the nation, but also, apparently, to the Queen herself.

Addressing the issue publicly for the first time on Sunday evening, Harry stated that the pair had hoped to continue serving the Queen without being funded by taxpayer money, but had not been able to, so are ending their representation entirely. They are expected to split their time between the UK and North America.

Serving members of the royal family currently are not permitted to be paid for work, due to the potential for conflicts of interest. The opportunity to be free financial agents is believed to be a big reason behind the Sussexes’ decision.

The rejection of taxpayer support raises the obvious question; how will they support themselves in future?

They are likely to have to do something. The couple have expressed their intention to pay back the £2.4 million in taxpayer money used to fund the refurbishment of their home at Frogmore Cottage. They also currently require a significant security detail during public outings, for personal protection. If they are truly to become independent, they will have to pick up the cost of this service themselves.

So, what avenues lay open to them in life-after-royalty? How can they make their money, and what opportunities are they likely to pursue?

The couple have not been shy about speaking publicly about their struggles dealing with the media and the pressures of royalty. Could their story be the making of the next bestselling memoir? 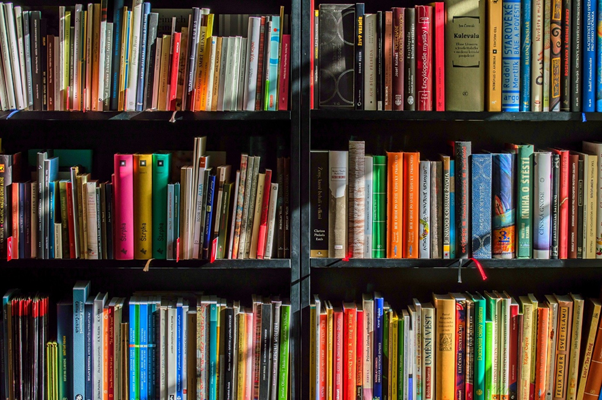 Meghan has spoken about her “love of writing” to Vogue magazine and published a lifestyle blog before her assent to royalty. Harry has shown a determined interest in controlling their own narrative, which has been so often co-opted by the press. A book deal could answer both desires, as well as set them up financially.

In 2017, a book deal with Barack and Michelle Obama was reportedly signed for as much as US$60 million upon their exit from another one of the most high-profile positions on the planet. A deal with the Sussexes could shake out a similar way.

Meghan famously had a career as a television actress on US legal drama “Suits,” before her marriage to Harry, and speculation has been rife suggesting that her desire to go back into the industry is what instigated the Royal split up. It was reported last week that Meghan has already signed a voiceover agreement to work with Disney, in an arrangement that will benefit the charity Elephants Without Borders in lieu of the Duchess receiving a formal payment. This could pave the way for a path in which the couple’s celebrity status might be leveraged to benefit their chosen causes, or perhaps it will carve a path for Meghan back into the entertainment industry.

Upon announcement of the couple’s plan to work for a living, Netflix’s head of content was asked whether the production giant would be interested in working with them. “Who would not be interested in it? Yes, sure,” he said. One of Netflix’s flagship productions, “The Crown,” is about the Windsor family, and the potential for crossover promotion may be too great an opportunity to miss.

Harry is already working on a documentary series about mental health for Apple TV set to come out this year, in collaboration with Oprah Winfrey. The many humanitarian and charitable causes that the Harry and Meghan support could present more opportunities for documentary production, though such a venture would be unlikely to support the couple’s financial needs.

Perhaps the most valuable asset that the couple will retain after leaving their official roles is their unrelinquishable personal brand. Having always garnered more public attention than they ever desired, could the intense media interest in Harry and Meghan’s lives be turned on its head to serve them?

The publicity that any product, any outfit, or any venue receives after patronage from Britain’s most famous couple is the kind of exposure money can’t buy, following which sales reportedly go through the roof. The couple’s 10 million Instagram followers are only a fraction of those within reach, since the couple cannot go out without attracting hordes of ravenous paparazzi for news publications.

The risk of engaging in any kind of brand endorsement or sponsorship will be how it is perceived by the public; the people of Great Britain are unlikely to be impressed if the couple choose to use the glamour of the royal posts that they’ve abandoned in order to fence designer handbags.

Another consideration is that the agreement between the Sussexes and the Queen reportedly includes the stipulation that “everything they do would keep on upholding the values of Her Majesty." With this in mind, it is unlikely we will see the couple promoting luxury goods or baby brands on their shared Instagram, @sussexroyal, anytime soon.