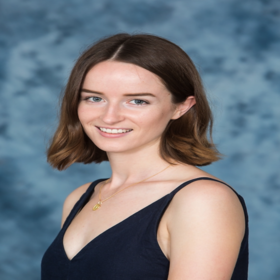 Grace is a young writer and journalist originally hailing from Perth, WA. She gained her Bachelor of Commerce (Economics) from the University of Western Australia, and her Masters of Fine Arts (Writing for Performance) from the National Institute of Dramatic Arts. In 2012 Grace was awarded a Certificate of Distinction in Economics from the WACE examination board. In 2014 she received a Mannkal Foundation scholarship to attend the History of Economic Thought Society of Australia's (HETSA) annual conference. Grace has worked closely with a number of organisations, producing content and creating new works. In 2017, Grace created the limited series podcast ‘Odds & Ends’ for the Curio Network. In 2019, her writing was produced at Sydney’s Stables Theatre, as part of ATYP’s production of ‘Intersection: Arrival.’ Grace’s areas of interest include monetary economics and foreign exchange markets. She is delighted to be working with Kalkine Media to share approachable financial news with new audiences.

That kind of luxe just ain’t for us: Harry and Meghan to relinquish taxpayer support

Still room for Gold to trade higher in 2020

The Money behind an Oscar campaign