Oil and gas in Australia

Oil and gas are primarily found in those geological basins that have been filled over decades by fragmented material.

Laying the focal point on Australia, the country shows the movement towards a new phase of growth, specifically in the liquefied natural gas (LNG) sectoral space. According to the market study, last year, Australia moved ahead of Qatar to become the world's biggest LNG exporter.

Australia generates most of its oil and gas from sedimentary basins that are situated in the Bass Strait, northern South Australian region and the Timor Sea, to name a few. In recent times, the extensive economic growth in the country and the increased demand for electricity has, in turn, paced up the growth of offshore oil and gas production and exploration in Australia.

Interestingly and according to market sources, most of Australia’s seventy sedimentary basins have barely been explored. 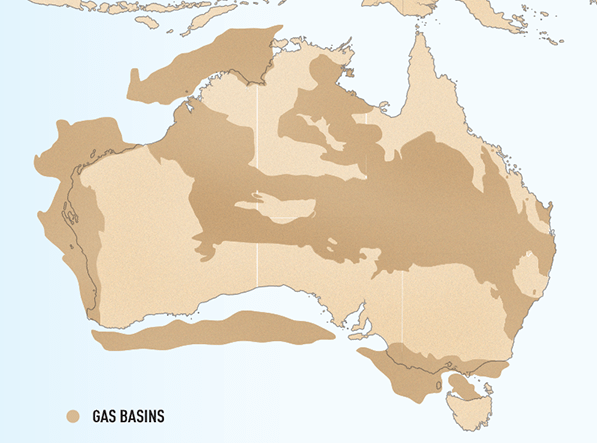 The crude oil prices depicted its highest monthly loss this year in May after witnessing a continuous 4-month rise. While June 2019 has begun at an even lower metrics than May.

There are quite a few factors that have put the crude oil prices in the radar, as the downtrend continues. Few of these factors are:

In a recent statement made by the US President, Donald Trump, it was notified that Washington would levy a 5% tariff on Mexico, which would be applied from 10th June 2019. He further warned Mexico that this rate of the tariff was likely to go up steadily, if the cross-border concerns of illegal migrants from Mexico was not resolved. Also, Washington desires a quick move on it, otherwise Mexico would see a withdrawal of the USA firms and jobs from the country.

Besides this, The Organisation of the Petroleum Exporting Countries is most likely to raise the oil output from July this year if the Iranian supply and Venezuelan supply dips any further, which would result in the continuous rallying of prices. Sources familiar with the issue stated that it should be noted that extending the production cuts with other allies and Russia bears potential to tighten the market situation.

Oil and gas expected to increase annual sanctioned investments through to 2025: 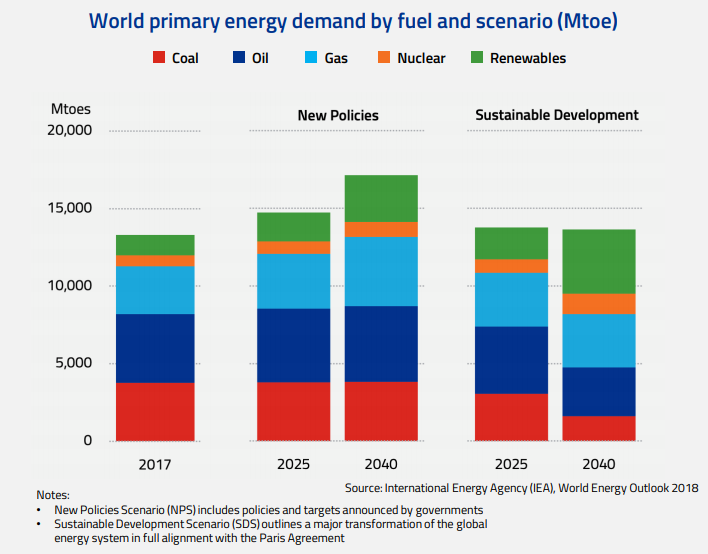 In the light of this context, let us now look at 6 oil stocks that are listed on ASX:

Operating 6% of global LNG supply, WPL is an integrated upstream supplier of energy. Few of the key projects of the company are listed below:

WPL conducted its Annual General Meeting on 2nd May 2019. The highlight of the session could be inferred to be the 3 milestones that the company achieved in the year:

In the First quarter report for the period ending 31st March 2019, the company notified that it had witnessed a sales revenue of $1,221 million. It had also begun domestic gas production from Wheatstone LNG. The company was awarded with the (contract) FEED for the SNE Field Development Phase-1 FPSO facility.

The company conducted its Annual meeting for 2019 on 10th May 2019 and stated that it had undergone a better safety and environmental performance period despite the Highlands earthquake. Though there was a slight dip in the full year production, given the calamity, the PNG LNG Project had an annualised production rate of 8.8 Million tonnes per annum in 2H18 period (also 8.8 million tonnes per annum in 1Q19 period). 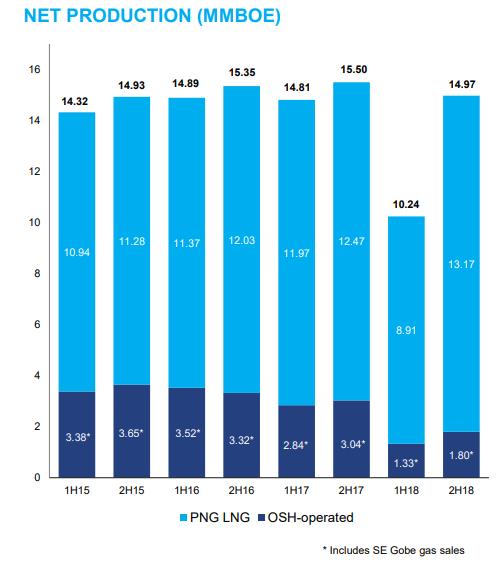 There are 3 major projects that are driving high-value production growth for the company. These are

Below are the markets that the company taps: 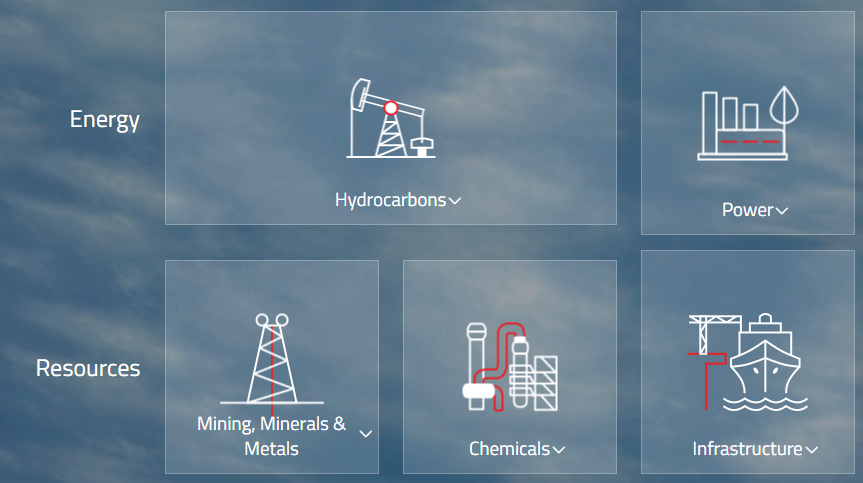 The company conducted its Investors Day on 5th June 2019. In the presentation, the company notified that it has its current focus on the below 2 topics:

With extensive onshore oil and gas acreage in the Surat and Cooper Basins, SXY’s assets are counted amongst the country’s most prolific onshore energy regions bearing great potential.

On 11th June 2019, the company announced that it had agreed to a domestic gas sales agreement of natural gas with O-I Australia, for up to 10.5 petajoules. As per the 5-year agreement, the company would supply O-I Australia with 1 PJ of gas each year starting on 1st January 2021Shw.

On 28th May 2019, the company was presented at the APPEA 2019 oil and gas conference and provided its H1 FY19 highlights, in the presentation, which are explained as follows:

Apart from this, the company notified that the Material de-risking of the Surat Basin gas development projects had been achieved. Approximately 110 well drilling campaign was set to begin in May 2019. The company hinted that there would be a Production, earnings and cash flow step change that would come in FY21.

An energy pioneer in the county, Santos Limited originated in the Cooper basin to become one of the largest productions and exploration acreages. Its assets are in Papua New Guinea, Western Australia, Northern Australia, Cooper Basin and GLNG.

On 6th June 2019, the company announced that the appraisal well (Dorado-2) had established a significant oil and gas resource in the Bedout Basin located offshore Western Australian region. The company’s management believes that this discovery would be a good cost-competitive development, as there was the presence of high- quality reservoirs and fluids amongst the shallow-water setting.

Also, in April 2019, the company had provided it quarterly update for the period ending 31st March 2019, wherein it stated that it had set a record of First quarter production of 18.4 mmboe, 33% up on its pcp. The sales volumes were 21% higher at 22.8 mmboe. Revenue was up by 28% to $1,015 million which set a record for the 2nd highest quarterly revenue.

The success rate at the Cooper basin for well drilling was 85%, and that at the GLNG was 100%. The company had a record $327 million in free cash flow in the quarter.

Strike Energy is another player in the oil and gas- sector of Australia, STX focusses on pacing up the commercialisation of the multi Tcf gas resource within its Southern Cooper Basin Gas Project.

The company, recently provided an update on the drilling operations at the West Erregulla-2 well, stating that drilling was complete with a final total depth of 950m. After further casing and cementing, further Drilling work would commence in the first intermediate section.