Technology has been a significant catalyst for bringing changes in the contemporary world, with advancement at an unmatchable pace Time and again, technological breakthroughs have provided promising innovative solutions during the most pressing challenges, along with a substantial amount of risk.

There is an alarming need to keep abreast with the latest technologies and develop innovative technologies which focus on reducing costs, saving natural resources, enhancing the value of the products and processes, protecting the environment, and improving the quality of life.

One of the breakthroughs in the technology space has been the development of drones. The excitable technology of drones has already made its mark in several industries, like journalism, cinematography, policing and emergency services, agriculture, mining, scientific research and much more.

Australiaâs drone industry is proliferating, and there has been an increase in the number of consumers buying and using drones. Drones are successfully filling the void created due to the jobs that could not be performed earlier while reducing the costs and risks of many difficult, dirty, dangerous or dull jobs. 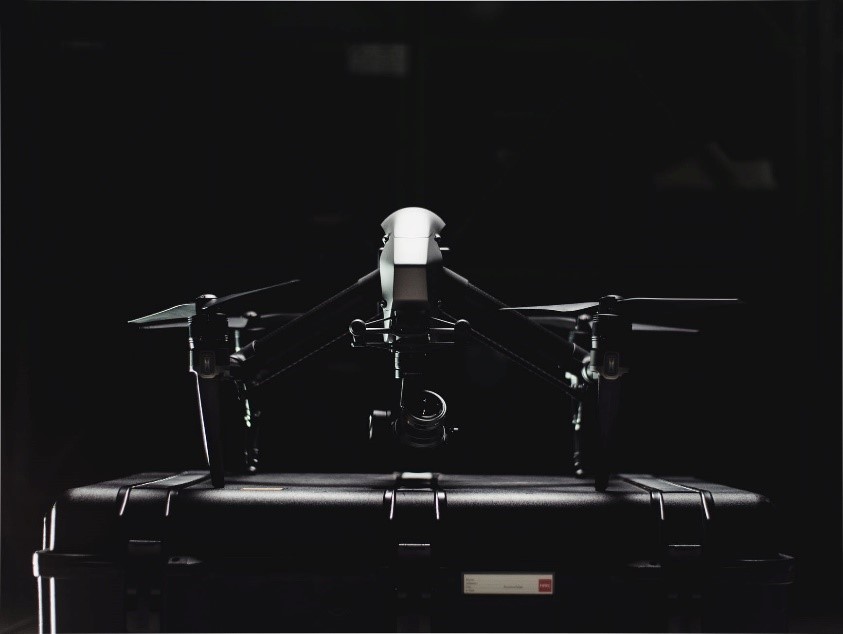 According to The Australian Trade and Investment Commission (Austrade), the global commercial market in unmanned aerial systems (UAS) is forecasted to expand from USD 4.01 billion to USD 5.04 billion between 2015 and 2022.

Besides Asia-Pacific at the core of such expansion, the expectation that regional revenues would outdo North American revenues by 2022 would place Australia to derive benefits.

âCurrently, Australia is a host to more than 1200 drone operators who are speedily developing technologies and services that favour the bigger drone ecosystemâ

Australia is a growing base for a critical component of the advancement of unmanned commercial applications, namely, Beyond Visual Line Of Sight (BVLOS) testing.

The 2018 Congress of the World of Drones Congress focused on the snowballing business applications of drones; while also examined laws and regulation concerning the use of drones, and future employment opportunities.

According to Austrade, Sunbirds looks to expand its business into Southeast Asia by catalysing Australiaâs proximity and cultural ties with several Asian countries.

The Australian drone industry awaits international opportunities in the light of below-mentioned facts,

Let us now unwind the financial and operational performance of few ASX companies that are engaged in drone business.

A high-tech player on the ASX, Mobilicom Limited engages in designing, development and delivery of communication solutions for remote mobile private networks and mission-critical ones, capable of operating without any infrastructure.

Recently, Mobilicom made significant progress in its operations as well as financials:

Mobilicom is the exclusive supplier of the Commercial Drone Upgrade Solution to the Israel MOD, and the new purchase order shows a continued interest in the Mobilicom solution.

Key highlights from PRZâs operational and financial progress are as follows:

Being a worldwide pioneer in drone security technology, DroneShield has presence in the USA, UK and Australia. Through the combination of top-notch expertise in engineering and physics and intense experience in defence and intelligence, DRO has devised a pre-eminent drone security solution.

D13 is primarily engaged in fuelling the transformation of the networking and communication fields as well as current applications in drone defence, mobile phone IT security and secure enhanced Android phone systems.

The application of proprietary innovative advanced technology to emerging requirements by its founders (a team of former military operators, scientists and engineers), D13 is engaged with multiple counter UAS projects to provide strategic solutions for civil, military and commercial security requirements.

Drone technology has an ever-accelerating demand with its wide applications into business and daily life. The above-discussed stocks have shown fair financial as well as operational results validating the growth in drone industry.

With more than 80 foreign locations, Austrade is increasingly participative in the commercial and defence UAS sectors and assists Australian businesses to penetrate fresh markets, recognize and engage in export opportunities, and work with a regional partner. Australia is emerging as a base for the next generation of technologies, expected to transform the agriculture and food sectors.