Medibank - What Can Be A Turning Point In Health Insurance?

In Australia, there is a highly developed health care structure, with health care insurance providing all the coverage for medical expenses to the citizens, depending on the plan chosen by the policyholder. The medial cost includes all the medical services like doctorâs visit, emergency room, drug prescription and medical procedures. Insurance has become an essential component of the overall health care system in the country.

However, the economics of the broader private insurance sector is becoming more challenging in the country. Recently, Medibank Private Limited (ASX: MPL), one of the topmost health insurance service providers in Australia, highlighted that an "alarming" and "curious" increase in surgeries is boosting costs as well as threatening the stability of the private health sector.

The company, which is progressing well towards its plan to transform into a heath care giant, in a recent announcement on 6 November 2019, updated the market with additional information related to its full-year 2020 outlook. Since the release of full year 2019 financial results on 22 August 2019, the company experienced higher than expected claims, leading to a $21 million under provision from the 30 June 2019 claims reserve. Owing to this, MPL is expecting the increase of claims per policy unit in H2 FY19 to continue throughout FY20.

The claims were driven higher due to higher private hospital payments and an 8.5% year-on-year increase in volume of prostheses like hip and knee replacements and other medical devices during the year. In the last two years, the growth was reported at 2% and 4%, respectively.

Additionally, Medibank reported continued focus on growing its policyholder numbers and other elements of business that the company can control. During Q1 FY20, the company achieved net resident policyholder growth of around 0.6% or more than 10,000 policyholders, representing growth rate double than registered in the same period a year ago.

The company is on track to achieve its milestone to stabilise the brand policyholder volumes by the end of FY20 and grow in the subsequent year, FY21.

Additionally, MPL would focus on improving its business by paying attention to payment integrity and portfolio management. With this, the company would keep its focus on costs, expecting approximate management expenses of $545 million for FY20.

According to the company, its recent claims experience demonstrates the need for further reforms by the government, with private health insurers remaining focused on affordability challenge management due to increasing costs within the health system.

In FY19 resultsâ release, the company had unveiled priorities for FY20.

MPL would focus on delivering differentiated products & services for customers.

Medibank would continue to improve health care value for customers.

The company would expand the offering for customers and focus on the growth of business by strengthening and broadening partnerships. 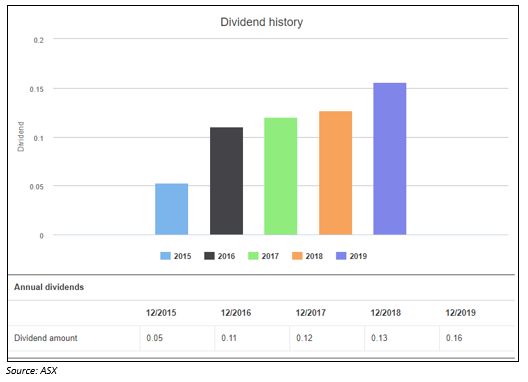 Victoria-based, Medibank Private Limited (ASX: MPL) is the second-largest health insurance provider in Australia. The company offers health insurance and runs through two brands (Medibank and ahm). Medibank is continuously boosting health care system in Australia in partnership with the government and health professionals. The company focuses on improving lives of many Australians by providing the best combination of services and advice. MPL is committed to providing economic health care to the customers. 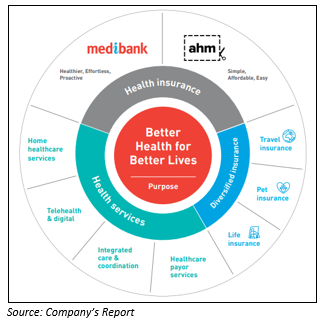 Medibank notified about its annual general meeting (AGM) 2019, which would be held on Tuesday, 12 November 2019 in Melbourne, Australia. The highlights of this meeting would be the discussion of financials along with some resolutions.

Resolutions to be considered