Australian Stock Exchange (ASX), a leading stock exchange houses over 2,185 listed entities in its premises. Investors have a wide variety of businesses to choose from, among even wider industries of the country.

Essentials appear more desirable at this point of time, due to the fact that these industries deliver necessary goods & services, which is relatively less-prone to cyclical downside risks amid moderating growth rates in a wider setting.

It is also equally sensible that the downside risks posed by any company are idiosyncratic. However, on a broader perspective, systematic risks in the similar industry remain equally pervasive to the companies hosted in an industry.

Let us go through such stocks in details:

BWX plies in the branded skin & hair care products trade, with a strong focus on the beauty and personal care’s natural segment. It is a vertically integrated developer, manufacturer, distributor & marketer of these products.

As on 08 October 19, at a market capitalisation of $514.39 million, it is an emerging company, recognised in the S&P/ASX Emerging Companies Index. Despite resonating declining profitability in its full year ended 30 June this year, the market is still upbeat on the stock with 3-month return of +100.00%, trading at a PE multiple of 53.770x. 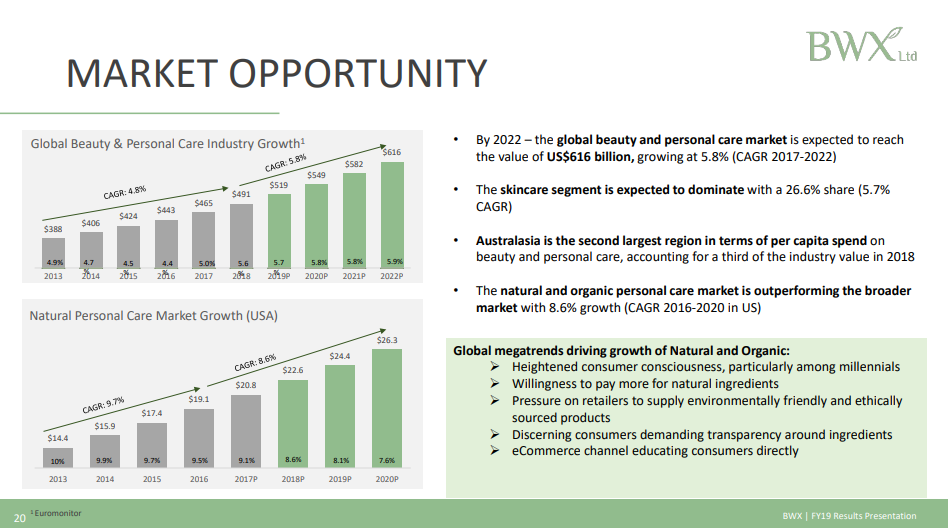 Valuation appears higher compared to its peers, as such Blackmores Limited (ASX: BKL), trading at a PE multiple of 26.870x, probably to due declining profitability, leading to shrinking EPS amid an increase in the market price.

A reasonable question arises here – what has led to declining profits?

As a growing company, it appears reasonable for it to pursue aggressive marketing strategies, leading to higher expenditure in marketing, selling and distribution, research and development along with the cost of sales. 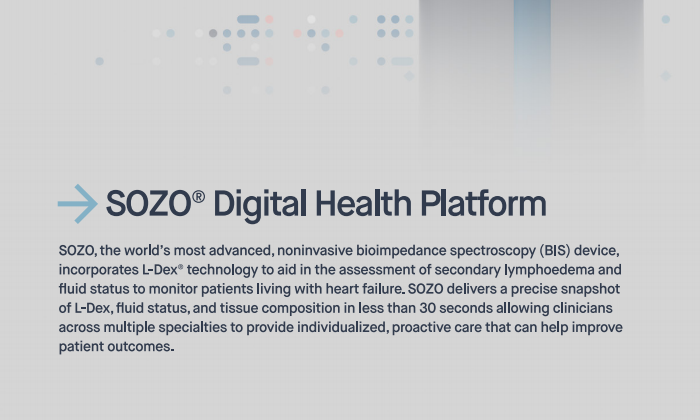 Some more attributes of rapid growth are noticeable in the FY 20 guidance of the company, having an attractive reporting revenue target of $7 million to $10 million. In addition, among non-IFRS metrics, IPD expects Annual Recurring Revenue of $6.0 million to $10.0 million, and a Contracted Revenue Pipeline of $18.0 million to $24.0 million by end FY20.

Investing in health care companies needs high patience, as the processes making these organisations larger and competitive takes times, particularly healthcare. It is due to the fact that the goods & services delivered by this industry are highly complex and experimental in nature. However, these goods & services pose a robust demand, as healthcare being an essential part of human life.

As such, IPD had contracted its losses over the year, coming down to a total net loss of $24.12 million from $27.38 million in the previous year.

In a setting where retailers have been facing margin erosion, Lovisa Holdings has expanded its gross margin, attributing to effective management techniques. The company sells in fifteen countries, leveraging daily inventory monitoring software and airfreight to move products across the global supply chain. 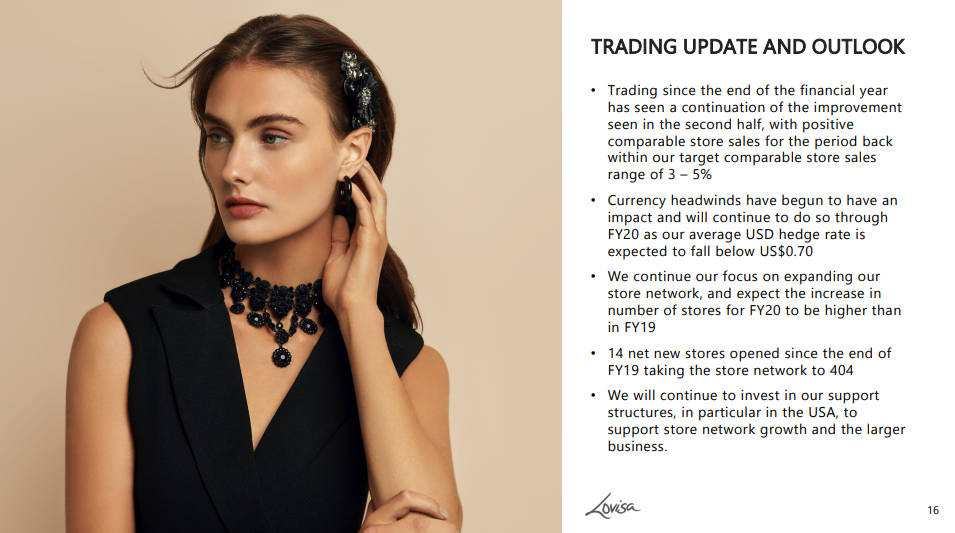 According to its full-year results ended 30 June 2019, the company posted a net profit after tax of $37 million, an increase of 3% from $35.95 million in the previous year. The company achieved this result when same-store sales were down by 0.5%. Conversely, it added net 64 stores across the globe, and its gross margin increased due to better inventory management & stronger USD hedge rate during the period.

At the year-end, the company was operating 390 retail stores, and 36 franchise stores across the globe, leveraging them to achieve a reported revenue of $250.3 million, depicting a 15.3% increase over the prior year. Further, the gross profit increased by 16% to $201.4 million from 173.63 million in the previous year.

Mr Brett Blundy is the Non- Executive Chairman of the company. In his letter for the Annual Report, it was stated that the company is actively pursuing customer-led demand and capitalised on the arising opportunity for piercings in the USA.

The company had learned to open up its piercing business, following the extension of its capabilities in international markets that led to an emergence of a new customer need. He also said that the status quo should be continually challenged, which appears reasonable in our aggressively dynamic world with a variety of customer needs.

CCX operates in the women fashion retail segment in Australia, New Zealand, USA, Germany & the UK. Its position in the plus size women market seems appealing to the investors, with 104 stores in ANZ, and growing partner business in Europe & North America.

In July 2018, the group had sold five of its brand to Noni B Limited (ASX: NBL) for a cash consideration of $31 million. In its full year ended 30 June 2019, CCX recorded a net profit after tax from continuing operations of $14.3 million compared to $15 million in the previous year. 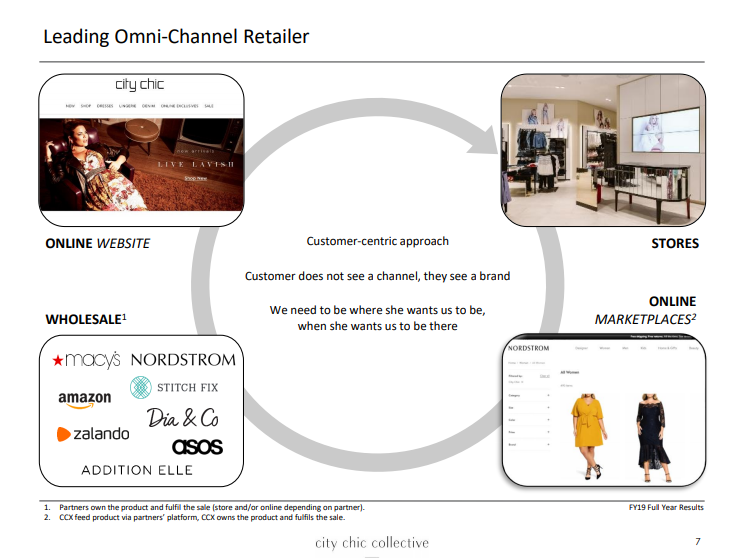 On 4 October 2019, CCX reported that it was a successful bidder for the e-commerce assets of Avenue Stores, LLC – a US-based retailer. The company has been the winning bidder with an offer price of USD 16.5 million. Further, the transaction is subject to the court hearing by the US Bankruptcy Court in Delaware, USA.