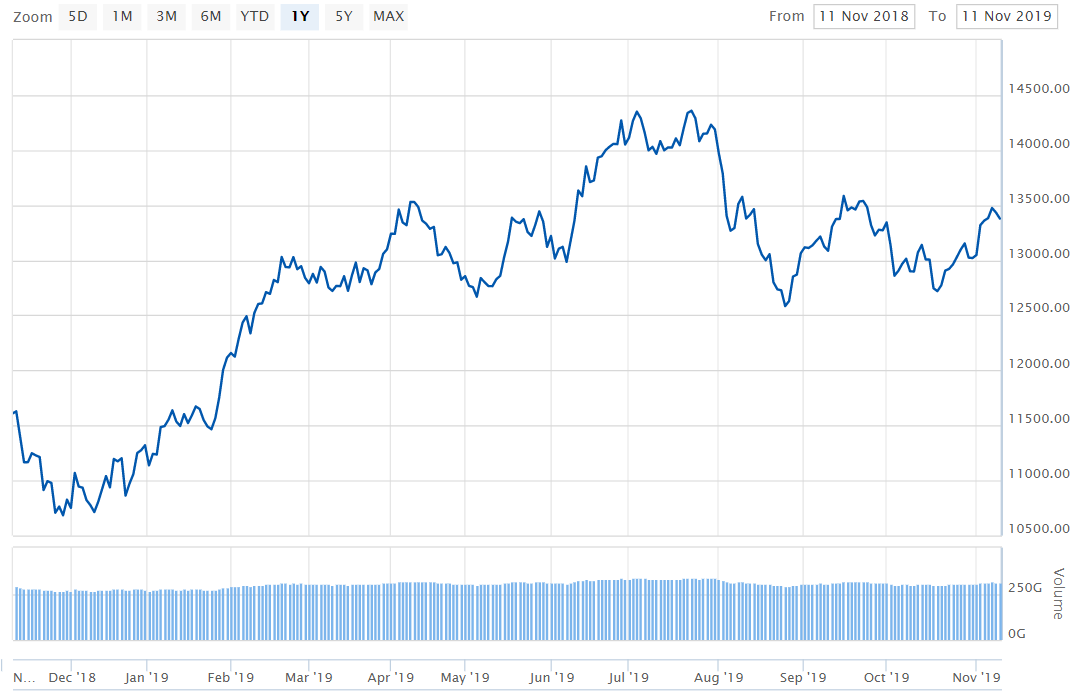 Manufacturer of fertilizers, industrial explosives and chemicals, Incitec Pivot Limited (ASX: IPL) is a global leader in the resources and agricultural sectors.

Incitec Pivot recently released its FY19 results wherein it reported a NPAT of $152 million compared to $208 million in FY18, mainly impacted by $140m of non-recurring items.

During the year, the company saw an impact from External Events of $131 million which included the impact from the Queensland rail outage of $115 million; and increased operating costs of $16 million driven by elevated gas pricing following a third-party gas supply disruption to the St Helens site. However, the group revenue increased by $62 million or 2% to $3,918 million in FY19, as compared to $3,856 million in FY18.

As at 30 September 2019, IPL had a net debt of $1.69 billion and Net Debt/EBITDA ratio of 2.8x. IPLâs balance sheet remained sound in FY19, reflecting the groupâs ongoing commitment to financial discipline and effective cash management.

The company recently provided a trading update for its first quarter of FY2020 (Q1FY20) in which it announced that the quarter earnings from Boral North America were slightly lower than the prior year.

Fletcher Building Limited (ASX: FBU) employs more than 16,000 people in New Zealand, Australia and the South Pacific. Through the FY19 year, Fletcher Building returned to profitability with net earnings attributable to shareholders of $164 million compared to a loss of $190 million in FY18.

The significantly improved earnings and strong cash flows allowed the Board to pay a final dividend for the year ended 30 June 2019 of 15 cents per share.

At the beginning of the year, the company identified three stages to the repositioning of Fletcher Building; firstly, to stabilise the business through FY19, then to drive performance through FY20, and from FY21 onwards drive growth.

In Australia the company expect the contraction in residential to continue, and the non-residential and East Coast infrastructure market to be broadly flat.

In New Zealand the company expect residential consents to ease slightly off current peaks, non-residential construction to remain at similar levels, and infrastructure spend to ease in major roading with a move to road safety, water, and rail.

Orora Limited (ASX: ORA) is committed to being the industry-leading packaging and visual solutions company.

In FY19, the company was able to deliver positive performance despite challenging economic and market conditions.

The company recently announced the sale of its Australasian Fibre business for $1,720 million to Nippon Paper Industries Co., Limited, subject to customary conditions for a transaction of this nature, including regulatory approvals.

In the first quarter of FY2020, the company witnessed subdued trading conditions in Australasia and North America. At market close on 12 November 2019, the companyâs stock was trading at a price of $3.190.