In recent years, Buy now pay later (BNPL) industry in Australia has grown tremendously, retail finance provides the service of stage payments or credit facilities to the creditworthy consumers. This service helps the consumers to purchase expensive goods or services immediately and process the payment for the bought services over the time. Most of the BNPL users are regular in availing this service because of its easy payment method. According to one survey, there have been approximately four in five consumers, who used BNPL services within the last 12 months, and they are planning to use these arrangements again. Many consumers believe that by using buy now pay later arrangement, they can buy more expensive items, make more unplanned purchases and spend more than in the regular purchases.

With the vigorous growth of the BNPL industry, the number of merchants providing these services in Australia has increased. As per one survey conducted by Australian Securities and Investments Commission (AISC), the number of partnerships with merchants has increased 50 times and 45 times with Zip Co Limited (ASX: Z1P) previously known as ZipMoney and Afterpay (ASX: APT) respectively, by 30 June 2018 as compared to June 2016. 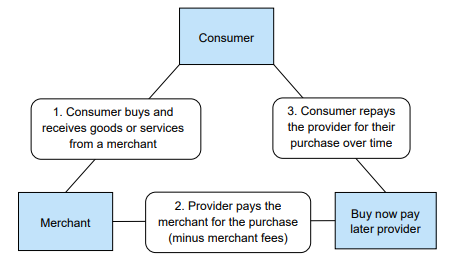 Buy now pay later arrangement can be used for any services the consumers want to purchase, it is not restricted to the low-value purchases, the consumers can use BNPL arrangement for health care services, electronics, solar power products and also for travel. These arrangements are also available groceries at retailers such as Kmart, Big W, Target and Harris Scarfe.

Among the Australian population, BNPL service is most popular with the young adults of 21st century (60% of BNPL users were between 18 and 34 years of age group), and millennials find it as an excellent alternative option to a credit card.

According to AISC data, the number of BNPL users who used at least one service from a provider has increased to more than 2 million consumers for FY 2017-18, which was nearly 400,000 consumers in the 2015–2016 financial year. 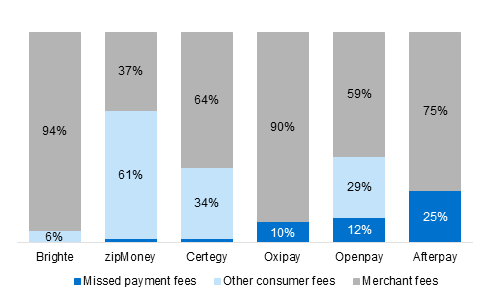 In this article, we are highlighting one of the Australian financial technology companies, which has recently entered in partnership with eBay Australia, the largest shopping site in the country.

An ASX listed technology-driven payments company Afterpay Touch Group Limited (ASX: APT) is headquartered in Melbourne and has its operations in the US, United Kingdom and New Zealand. Afterpay Touch Group is formed after the merger of Afterpay and Touchcorp in June 2017, and after this merger, the company has become a leader in BNPL industry with more than 6 million active customers and approximately 39,000 active retail merchants. 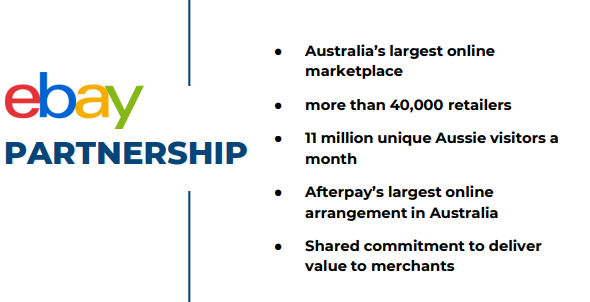