With gold surging on the backdrop of global economic worries and trade concerns, let us look at below mentioned gold stocks and their performance:

The stock of Ramelius Resources Limited has been placed in a trading halt, pending it releasing an announcement. The announcement is related to the companyâs Life of Mine plan for its Western Australian operations and the outcome of its strategic review of the recently acquired Tampia Project.

The securities will remain in a trading halt until the earlier of the commencement of normal trading on Monday, 17th June 2019 or when the announcement is released to the market.

As per the latest presentation, the recent acquisitions provided additional mine life and maximised the value of existing infrastructure. The strong balance sheet and cash flow of the company allow the ability to consider a wide range of opportunities without compromising existing operations. Moreover, the company focuses on efficient mining practices despite growing business. In the recent past, Tampia Hill and Marda Projects are currently being integrated with an aim to achieve ore reserve position in excess of 1,000,000 oz. 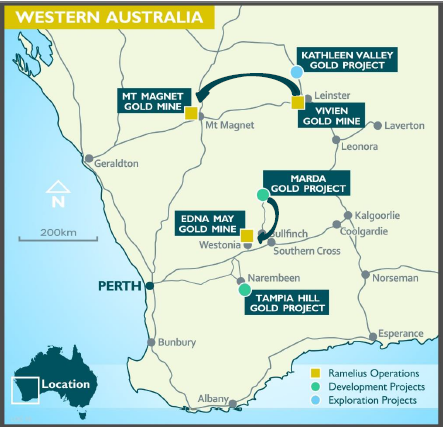 Resolute Mining Limited (ASX: RSG) is a gold miner and explorer that has key projects at Ravenswood, Syama and Bibiani. The Ravenswood gold mine in Australia and Syama gold mine in Africa are two of the well-known assets of the company.

Additionally, the company announced that it has been granted mining lease applications for three mines by the Queensland Government over areas which support the Ravenswood Expansion Project. The new approvals are in addition to the nine new leases granted during May 2019.

The surface area of Resoluteâs existing tenure has been extended by the addition of the three new leases and include areas within the operational footprint of the proposed Buck Reef West open pit, noise bunding zone, and nearby land required for infrastructure, including roads and water management.

The company, in its latest Austmine 2019 Mining Innovation Conference Presentation, highlighted the Syama Automation project. The project includes two phases; Phase One consists of mine digitalisation and phase two consists of autonomous production and haulage. The Phase One capability delivers the completed control room with connection to the underground wireless network and the ability to schedule, control and monitor manual underground activities in real-time.

However, the phase capability delivers automated LHD and drill production on the levels and autonomous truck haulage from the 1055 level to the surface ROM. 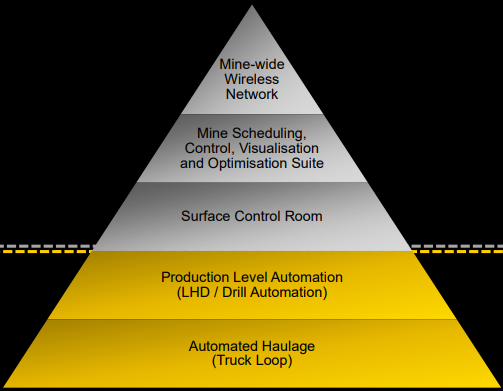 Westgold Resources Limited (ASX: WGX) is involved in the production of gold and has been into commissioning, development and operation of four different production facilities in Western Australia. 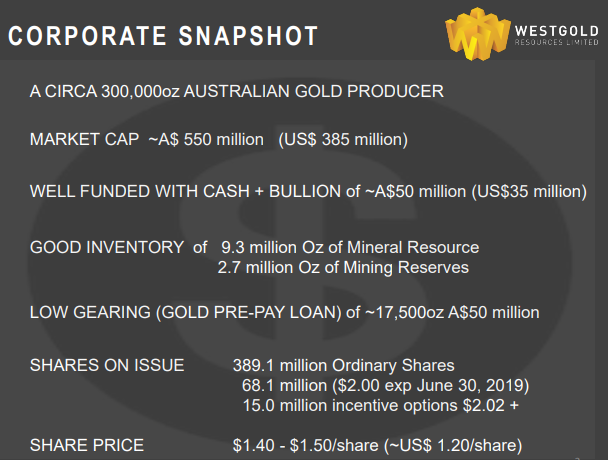 The March 2019 quarter delivered significantly improved results as the company continued the ramp up of its Murchison operations. The company had a production of 74,004 ounces of gold. 6,836 ounces of the total production were attributable to the third-party ore processing. The gold operations cash costs of WGX were reduced by 18 per cent to $1,105/oz on a quarter on quarter(Q-o-Q) basis.

The group gold operations All In Sustaining Costs reduced by 15% to $1,269/oz on a Q-o-Q basis. The Mine Operating Cash Flow for the group stood at $25.5 million and the Net Mine Cash Flow was $28.5 million, representing an increase of 85% and 61% respectively on a Q-o-Q basis.

The company entered in an agreement to divest/merge the Higginsville Gold Operations to RNC Minerals, which will see WGX receiving consideration of $50 million (half cash & half stock) which is due to settle before the end of FY 2019.