Investors typically invest in value stocks for a long-term hold. However, since value stocks are often tied to the economy's health, their true performance gets noticed only over time.

Thus, value stocks may get tested for their actual potential only after they go through the ups and downs of the economy, typically measured over months, quarters, or years.

Let's examine whether the following two value stocks will be able to outlive the current economic upheavals to stay firm on their growth course.

Bausch manufactures a range of pharmaceutical and medical products for eye, stomach, and skin diseases. The stock’s closing price on June 8 was US$31.28, down 1.08% from the previous close. BHC gained more than 46% YTD.

Bausch Health has a market capitalization of around U$10.841 billion.

The company had recently named Sam Eldessouky as its new chief financial officer (CFO). He previously played the role of the chief accounting officer of the company. 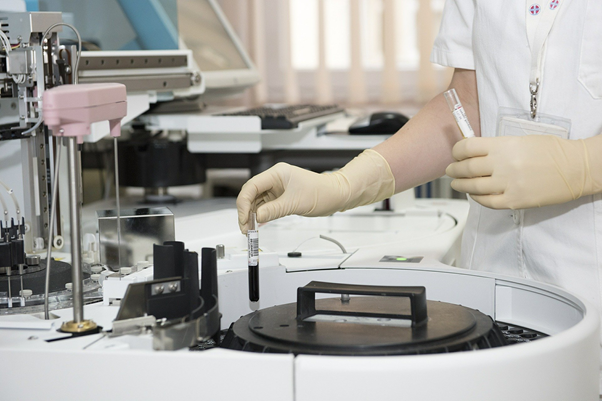 NRG is a Fortune 500 company and runs operations in the US and Canada. It is a major supplier of natural gas and electricity in North America.

The stock has been trading flat YTD. The stock’s June 8 closing price was $36.05, an increase of 4.46% from the previous close.

NRG pegs its 2021 operational cost at around US$135 million. It also aims to achieve an annual run rate of US$300 million by 2023. It paid a quarterly dividend of US$0.325 per share in the latest quarter. NRG has a market cap of around US$8.404 billion. On January 5, 2021, the company had closed the transaction for acquiring Direct Energy for US$3.6 billion.

It also completed the sale of its remaining 35% stake in the Agua Caliente solar project to Clearway Energy on February 3, 2021, for around US$202 million.

Its Q1 net loss was around US$82 million, and adjusted EBITDA was about US$567 million.

On June 1, 2020, NRG had appointed Alberto Fornaro as the chief financial officer.