What are FAANG stocks?

FAANG is an acronym used to refer to the stocks of some of the most popular and largest US-based technology companies. Facebook (NASDAQ: FB), Amazon (NASDAQ: AMZN), Apple (NASDAQ: AAPL), Netflix (NASDAQ: NFLX), and Alphabet (NASDAQ: GOOG) are five companies referred to as FAANG stocks.

These prominent companies maintain a dominant position in their market and have seen their business and stock grow significantly in the past few years.

FAANG stocks trade on NASDAQ and their market capitalization range from US$237 billion to more than US$2 trillion. All five companies are included in the S&P 500 Index and make around 15 percent of the index.

Here, we explore the stocks of these five companies and their latest financials.

Facebook is a popular social networking platform globally. It also owns Instagram, WhatsApp and GIPHY. Facebook had 2.85 billion monthly active users and 1.88 billion daily users, while around 3.4 billion people were active on at least one of Facebook’s platforms, a monthly basis, as of the end of March.

Advertisements are the main source of revenue for the company. In 2020, Facebook reported revenue of US$85.96 billion, of which over US$84 billion came from advertisements.

The company will publish its second-quarter update on July 28.

Amazon is a heavyweight in the e-commerce space. Besides online retail, Amazon also operates in cloud and video streaming services. In 2020, the company generated total net sales of US$386.04 billion and earned US$21.3 billion.

Amazon had reported a net sales growth of 44 percent year over year in its first quarter to US$108.52 billion. Net income during the three months more than tripled.

For the April – June quarter, Amazon expects its net sales to grow as much as 30 percent year over year to up to US$116 billion. Amazon is set to post its second-quarter earnings on July 29.

Meanwhile, Amazon announced a US$8.45 billion acquisition of entertainment company MGM to enhance its content offering on Prime Video.

Recently, Amazon founder Jeff Bezos stepped down as the company’s CEO and become its executive chair. Andy Jassy is the new chief executive of Amazon.

Apple is popular for its smartphone, personal computers, and tablet. The company generated US$274.52 billion in total net sales during the fiscal year ended Sept. 26, 2020, of which iPhone sales accounted for US$137.78 billion. Sales from Mac and iPad came in at US$28.62 billion and US$23.73 billion, respectively. 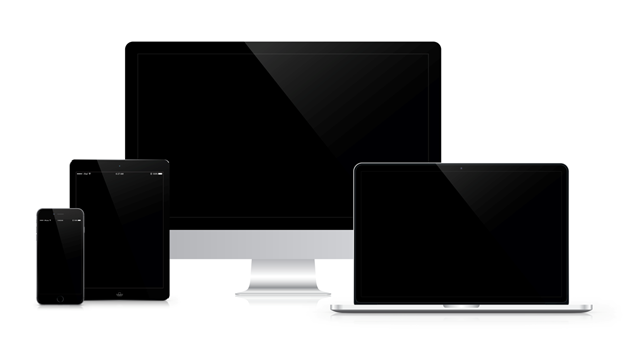 The company, which has projected its revenue to grow in strong double digits in its June quarter, is scheduled to report its fiscal third-quarter results on July 27.

The California-based entertainment company offers one of the top streaming platforms for TV series, documentaries, and feature films. Netflix makes money primarily from monthly membership fees for its streaming services. In 2020, the company’s total revenue totaled US$24.99 billion.

Netflix’s revenue in the first quarter rose 24 percent to US$7.16 billion from the year-ago quarter. Net income soared 141 percent year over year to US$1.71 billion. The company will disclose its second-quarter results on July 20.

READ MORE: What Are The Top 10 NASDAQ Stocks?

Alphabet owns search engine giant Google and the online video-sharing platform YouTube. Alphabet generated US$182.53 billion in revenue and US$40.27 billion in net income. Advertising revenue from Google totaled US$146.92 billion while revenue from cloud business US$13.06 billion. 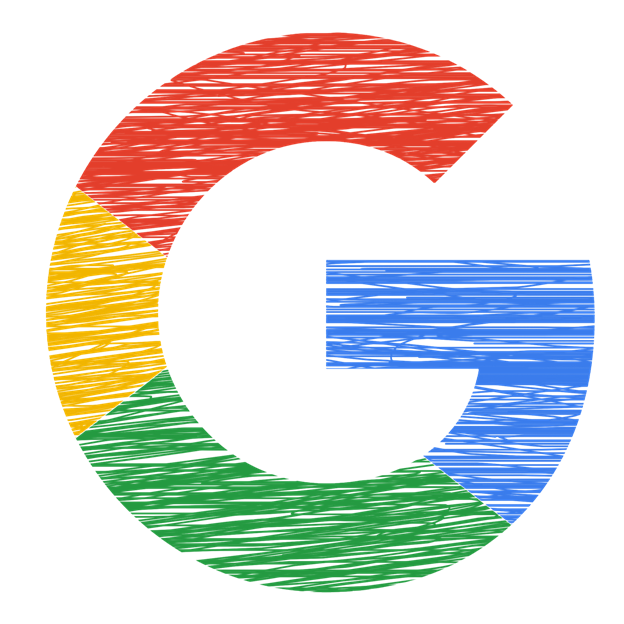 In its first quarter this year, Alphabet had reported a 34 percent year-over-year growth in its revenue. Net income more than doubled to US$17.93 billion during the three months.

Meanwhile, Alphabet raised its share buyback program by US$50 billion. The company will publish its Q2 results on July 27.